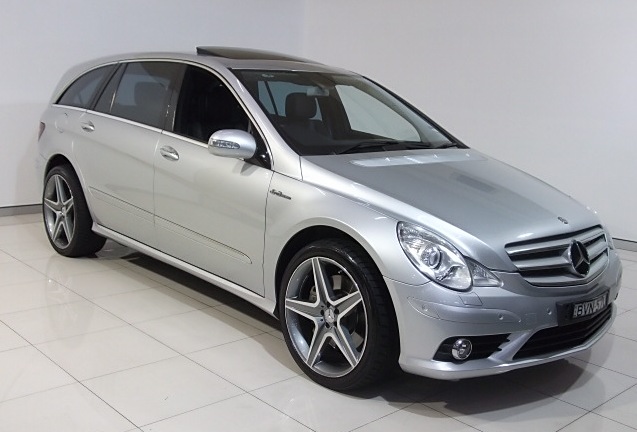 A very rare 2007 Mercedes-Benz R 63 AMG is up for sale, believed to be just one of four delivered to Australia. Based on the huge R-Class wagon, the R 63 AMG is basically the meanest production family MPV ever made. 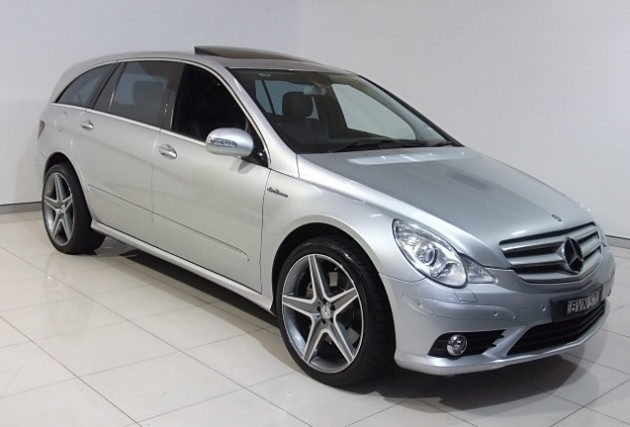 The Mercedes-Benz R-Class first appeared on some international markets in 2005. Sales haven’t particularly been a standout for Mercedes-Benz, to the point where the company had to pull it from the US market in 2012.

The MPV is still sold in various other international markets though, including Australia. It’s available with a range of turbo-diesel and petrol V6 engines, incorporating all-wheel drive and rear-wheel drive layouts.

As for the outrageous AMG version, it didn’t really take off when it was launched in 2007, and incidentally, production was ended the same year. That makes this example up for sale even more of a rare find. 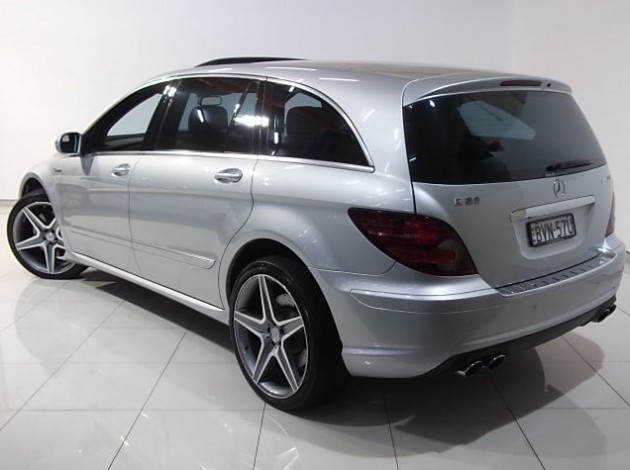 Power comes from a 6.2-litre naturally aspirated V8 producing a whopping 380kW of power (510PS) and 630Nm of torque. All that force is sent through a 4MATIC all-wheel drive system after going through a seven-speed automatic transmission.

With these mega specifications in mind, it’s no wonder the 2000kg-plus beast can cover 0-100km/h in just 4.9 seconds. The top speed is electronically limited to 250km/h. These stats make it quite possibly one of the, if not the quickest factory MPV ever made.

This example up for sale is in the Sydney area. Strangely, the price is listed at $0. We’re not sure if this is negotiable or not. Head over to Jemson Motors for more details.