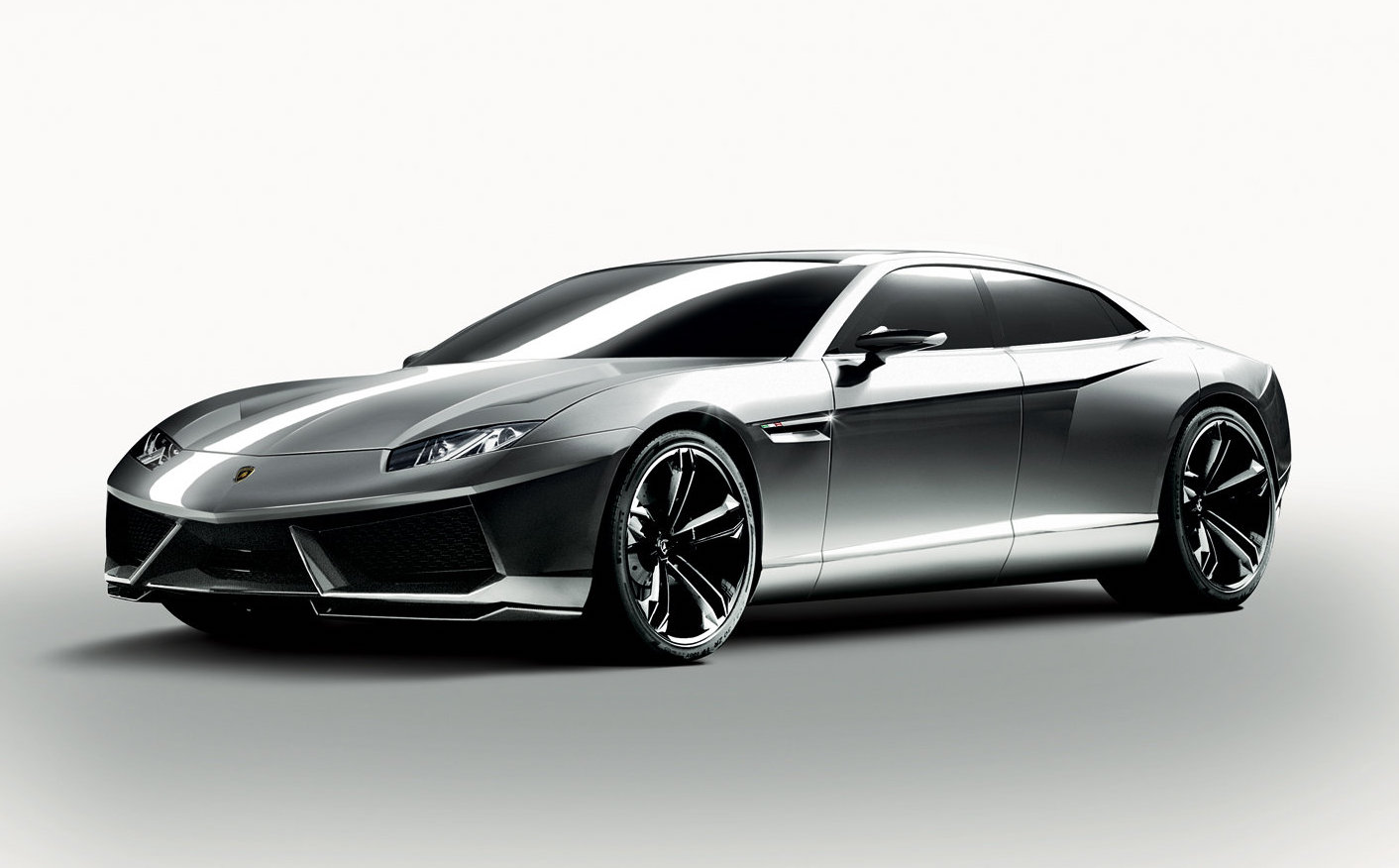 Lamborghini is looking at planning a fourth model line which could debut by around 2025. It will reportedly be a four-seat grand touring (GT) model, potentially taking inspiration from that stunning Estoque concept car from 2008 (pictured). 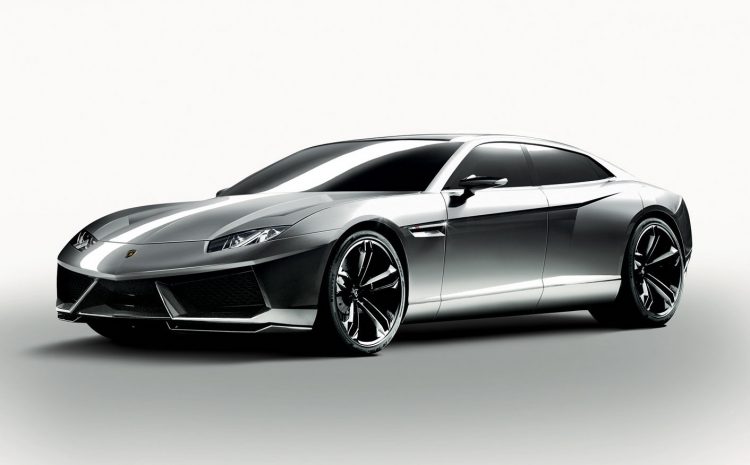 According to a recent Autocar report, the fourth model will be a GT car, with a platform borrowed from the Porsche Taycan. Underpinning the Taycan is an all-new layout called the PPE (Premium Platform Electric). This Volkswagen Group MEB-based layout is designed for full electric powertrains, hence the Taycan and upcoming Audi E-tron GT.

It doesn’t take a genius to add up the math here. Lamborghini could be about to embark on its first-ever electric vehicle. This does seem to make a great deal of sense given that earlier this year it introduced its first-ever hybrid vehicle, with the Sian. Speaking with the British publication, Lamborghini development boss Maurizio Reggiani said:

“If you look at the timing for a fourth model line, there is the potential that this will be the right time for a full-electric vehicle. Performance will be important. We must be fast but not quite in the same way as we need to be in our super-sports cars. A fourth model line will be something a little bit different.”

It’s understood the company’s hotshots are yet to give the model the final green light for development. However, with ever-tightening emissions laws being handed down to carmakers, it will only be a matter of time before Lamborghini jumps into the electric vehicle game. 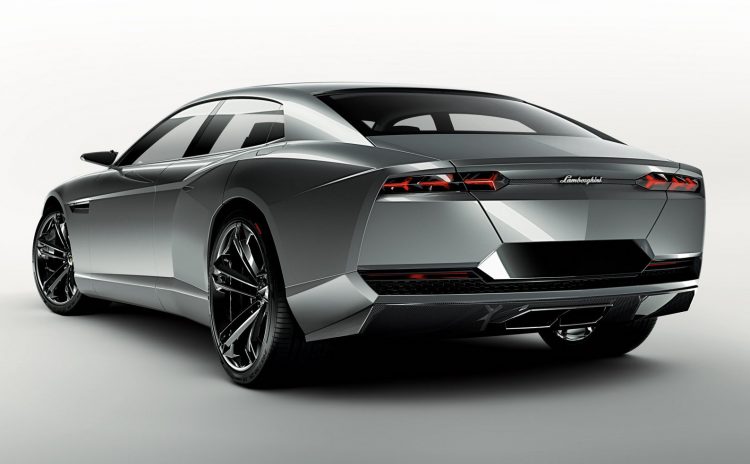