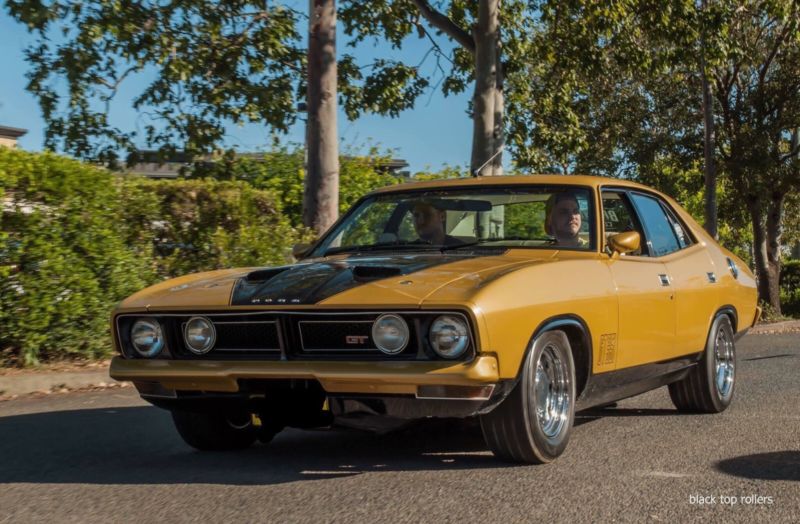 Today’s Cool Find is a rare piece of Australian muscle car folklore. 1970s Ford Falcons are getting thin on the ground, especially hardtops and GTs – and we have found one of the latter, ready to go on Gumtree. 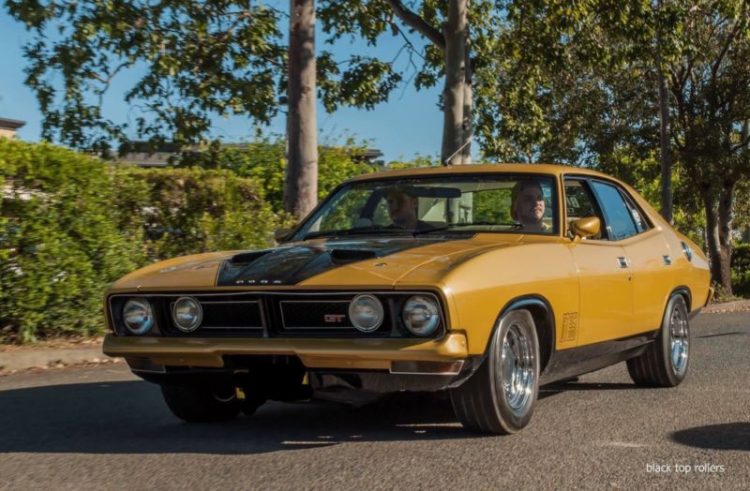 Listed in Kenthurst, NSW we have today a mustard yellow 1975 XB Ford Falcon GT, complete with bonnet vents and stripe plus, according to the seller, matching numbers. It looks genuine and original.

The XB Falcon GT was fitted with a 224kW, 515Nm 351 Cleveland V8, matched to a four-speed ‘Toploader’ manual in this case (an ‘FMX’ three-speed auto from the LTD was also available).

An article in the Sydney Morning Herald generated enough hysteria to kill-off any chances of a successor to the Phase III GT HO, but a handful were still built. The beefed up engine (believed to be near 300kW) was available as RPO 83 (Regular Production Option) in the XA but not from XB onward.