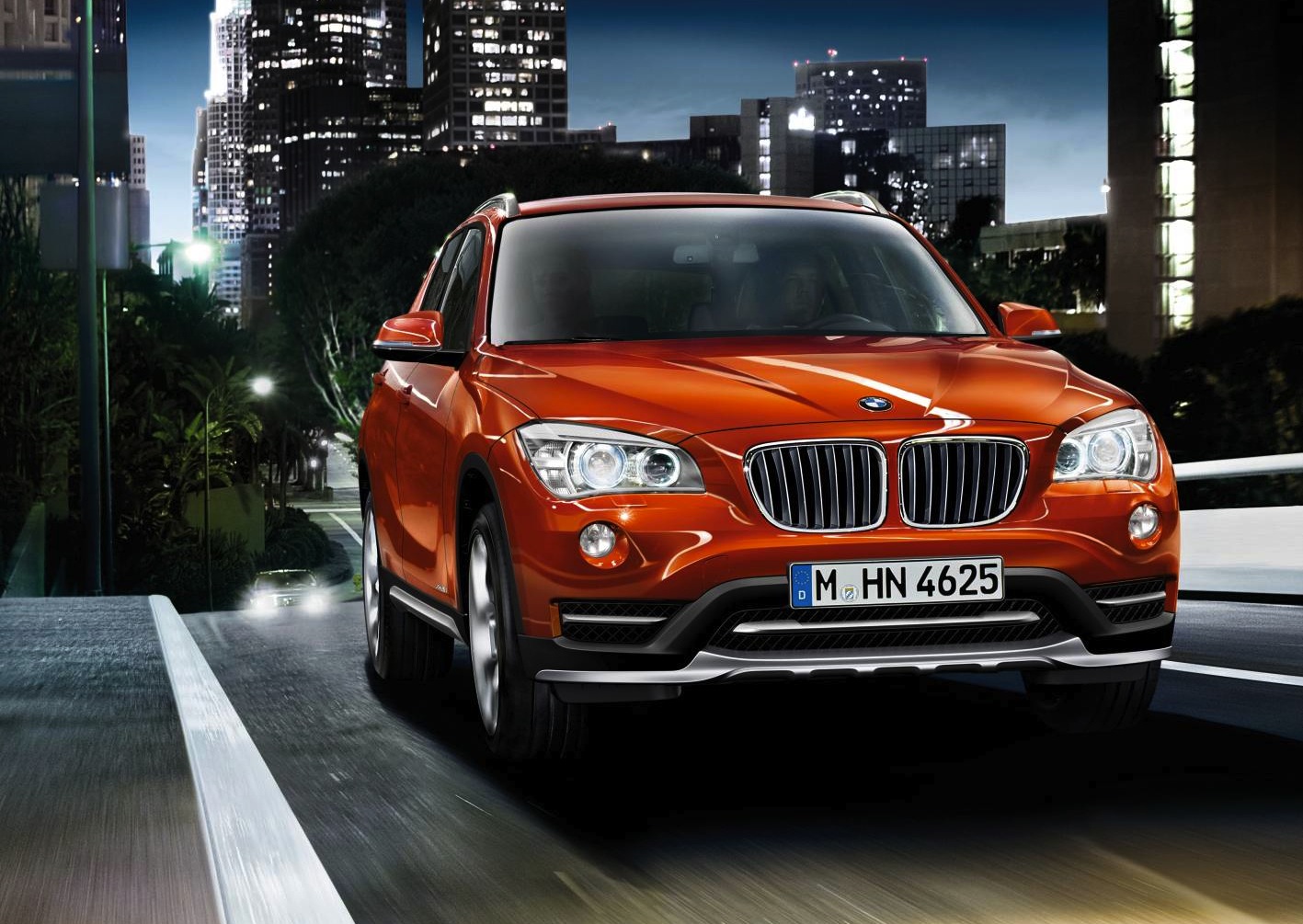 BMW Australia has announced a mild update for the 2014 BMW X1, with revised trim and design details, more standard equipment across the range, and over $4400 in added value for all variants. 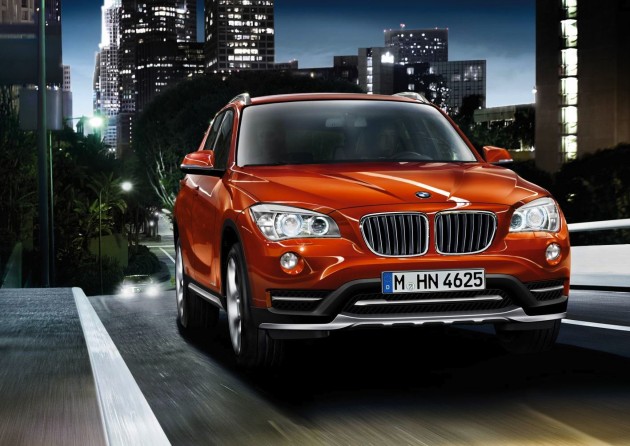 Perhaps the biggest update is the introduction of an eight-speed automatic transmission for all variants as standard. The eight-speeder is a highly regarded unit used in many other BMW models.

All variants receive a mild exterior design refresh, with a new front bumper bar with aluminium inserts (gloss black with the Sport Line trim), as well as some changes to the interior such as a stainless steel finisher for the cargo area. 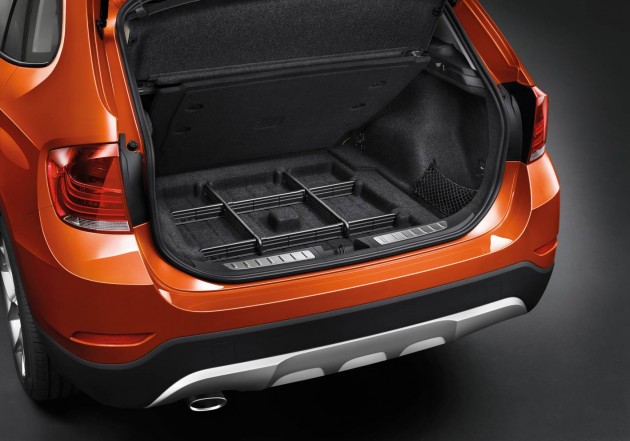 Other changes include the parking package option which is now standard on all xDrive four-wheel drive models, and on sDrive models the option price has been reduced by $150 to $850.