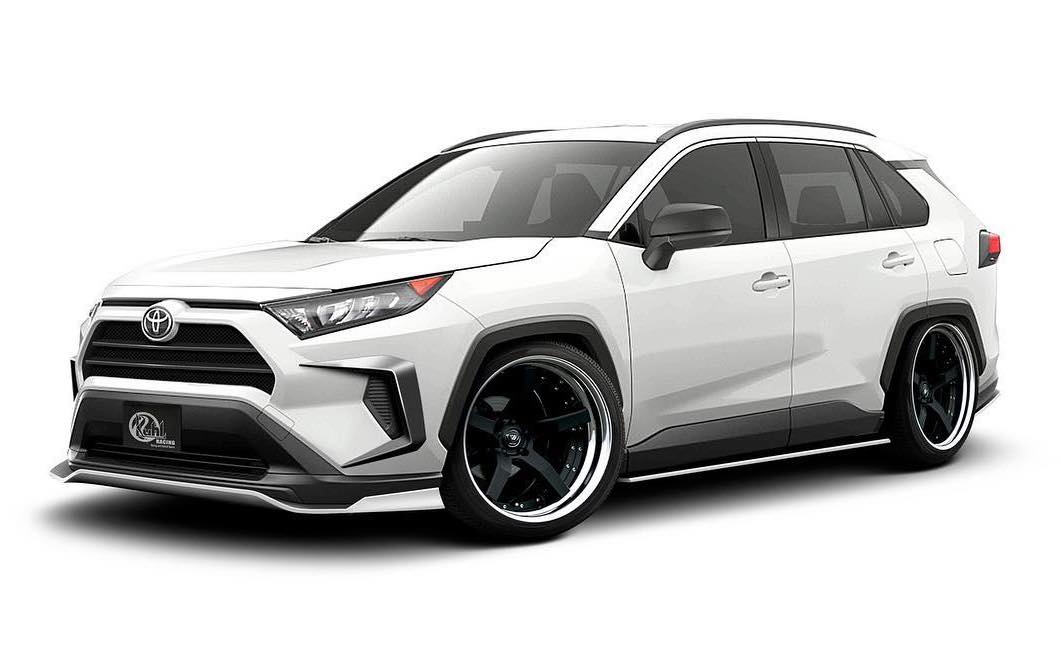 Toyota has done extremely well with the new RAV4, with demand so strong that Toyota’s battery suppliers can’t keep up with customer demand. The overall packaging, technology, and chunky looks are no doubt helping. But what if you wanted to enhance the latter? What if you wanted a design that stands out even more? Well, tuning firm Kuhl Racing might have just the answer for you. 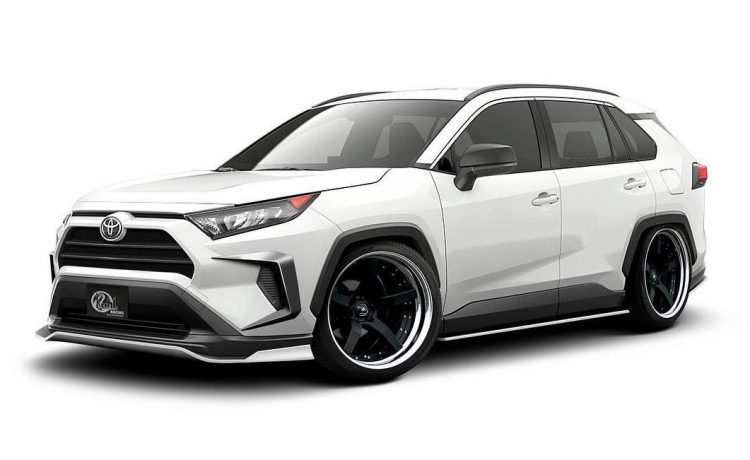 Starting at the front, the company is proposing a unique and much more aggressive front bumper bar which includes a lower chin spoiler, deeper intake clusters in the sides, and some dark grey highlights to present a fashionable contrasting theme.

Around at the sides, custom sill extensions are being devised which match the wild front end, and what looks to be more dark grey for the wheel arch surrounds. Carrying through to the back, you’ll easily spot the chunky bumper bar arrangement, complete with a protruding diffuser edge, with darkened sections as well.

There’s no mention of any under-bonnet performance enhancements, but considering the RAV4 is more of a multipurpose recreational vehicle, fit for all the family, outright power and speed is probably not much of a concern for most owners. 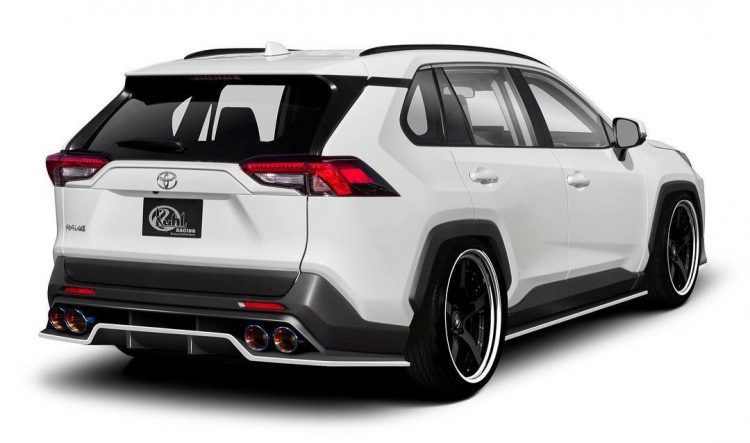 At this stage the kit is still in development stage, with modelling used to get the perfect look. These digital renderings give us an idea of what to expect though. Kuhl Racing might unveil the kit at the SEMA show next month. If not, the finished product is likely to surface some time soon after.

The new RAV4 is off to a cracking start for sales in Australia. In fact, according to August VFACTS figures, it overtook the Mazda CX-5 to be the best-selling SUV outright for the month. And so far this year, the RAV4’s figures are fast-catching the ever-dominate CX-5. Toyota has sold 15,884 RAV4s, to 17,913 CX-5s.

We’ve heard from our parent company’s dealer network that the customer demand at the moment is very much outweighing supply. If more units could be produced and brought in, the sales figures could be even higher.