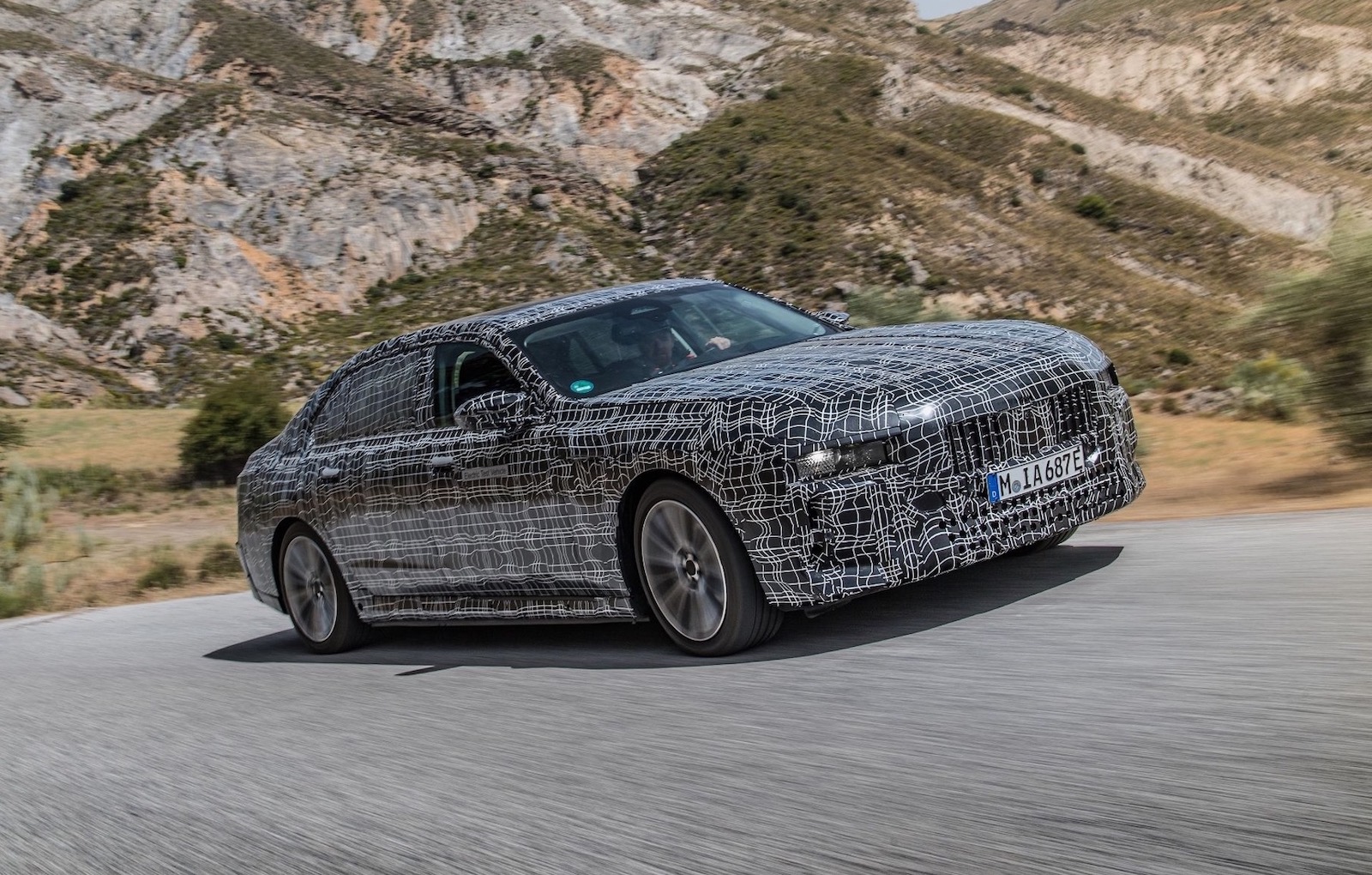 BMW is gearing up for the launch of its first all-electric luxury sedan, called the i7, after heading around the globe for its extreme weather and road testing program. 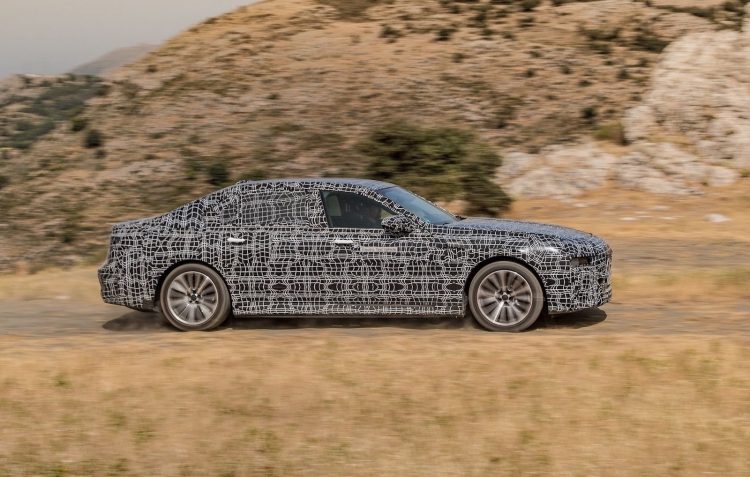 By the look of BMW’s extensive extreme weather testing calendar, the company is sparing no effort to ensure its first ever all-electric luxury sedan can set its mark in the segment in the shortest possible timeframe. According to BMW, the i7 will be the “world’s only purely electrically powered luxury sedan” on the market.

The hot weather testing has seen prototypes of the i7 hit public roads and race tracks in hot regions, as engineers give the electric motors, high-voltage battery pack and no doubt, the air conditioning and cooling systems, a serious shakedown ahead of signing off on the production version.

The company says that its testing programs are designed to simulate the stresses that the electric motor and battery pack could endure over the entire lifespan of a customer vehicle, covering tens of thousands of kilometres in high-speed, stop-start and even high-altitude driving situations with a trailer hitched to the back. 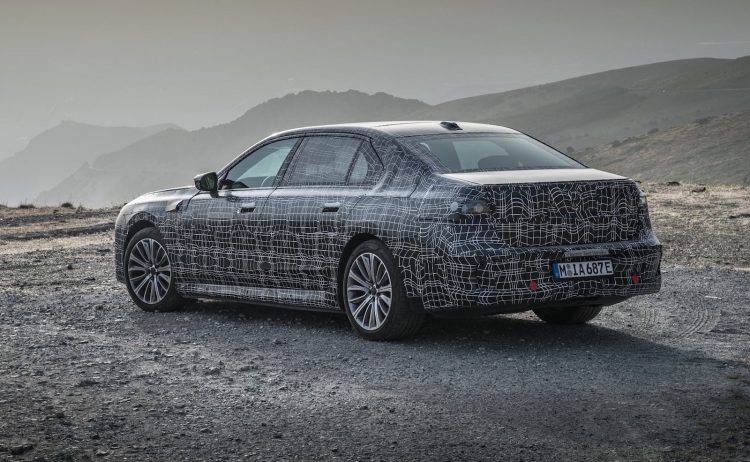 We reported just a few weeks ago that BMW had wrapped up its winter testing program in Sweden, where BMW went sliding on frozen lakes and pushed the all-electric i7 to its limits in temperatures that can wreak havoc with batteries.

While BMW is yet to confirm any specifics in terms of the i7’s powertrain, we do know that it utilises the fifth-generation of BMW’s eDrive setup, which you’ll find powering the existing BMW iX that develops up to 440kW in its most powerful iteration. More details will emerge closer to the i7’s official launch sometime next year.