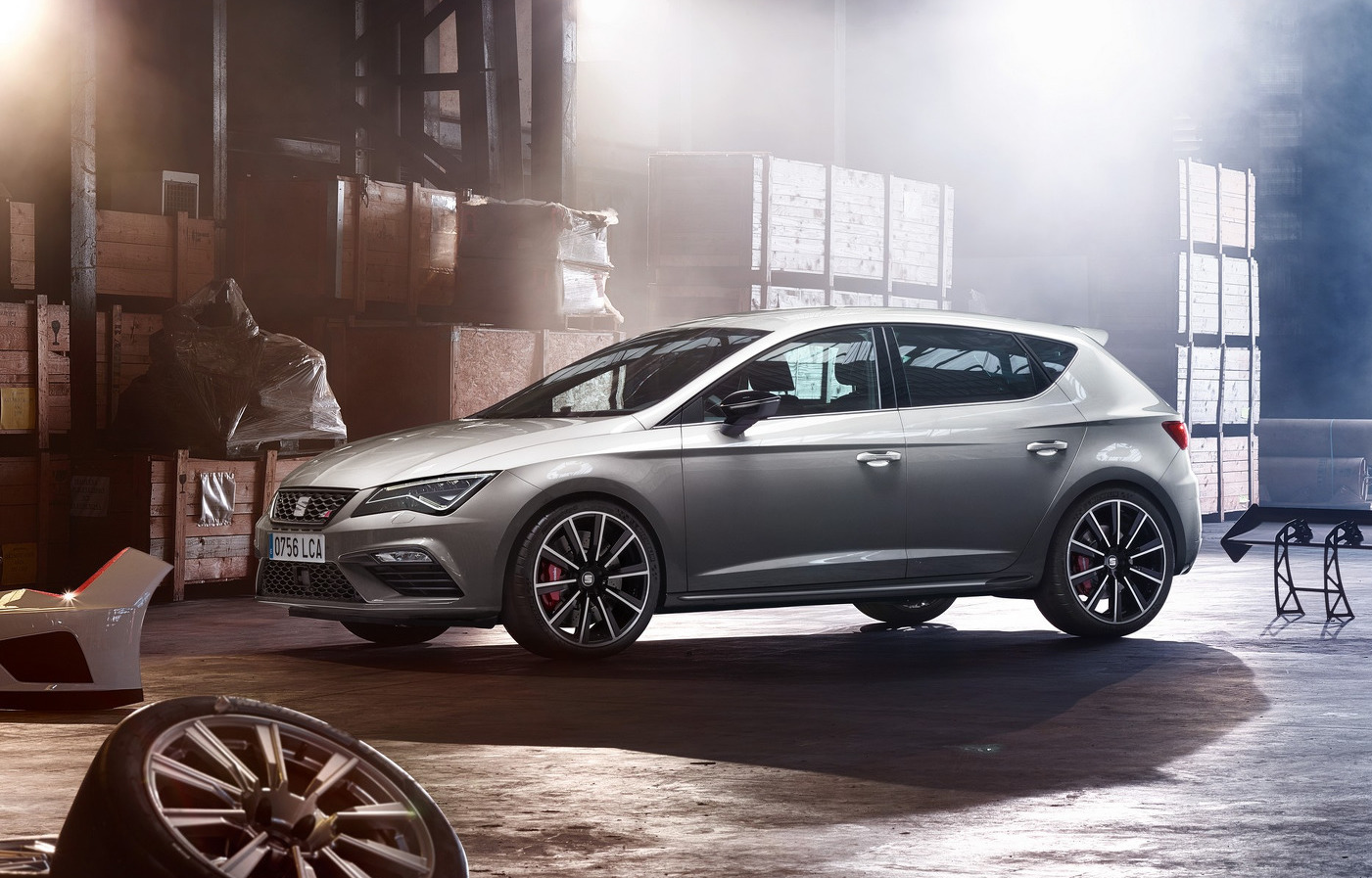 As previously suspected, Volkswagen’s Spanish arm, SEAT, was planning its most powerful model ever; the new SEAT Leon Cupra 300 with 220kW (300PS). 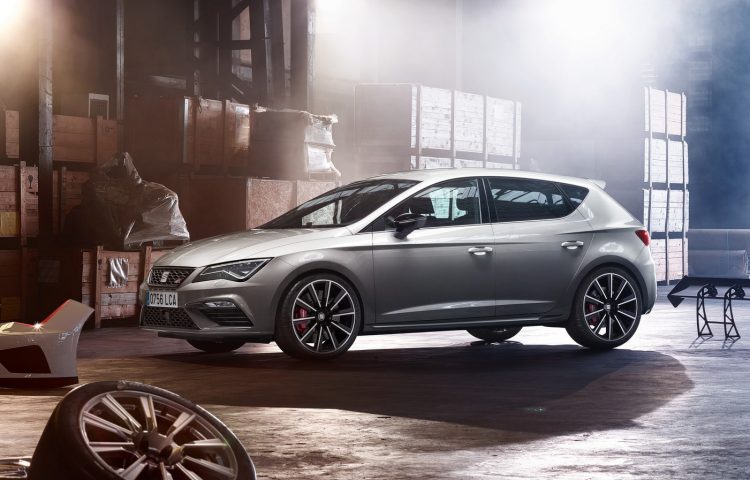 The Leon Cupra has previously held the front-wheel drive record around the Nurburgring. The title has been jostled between it, VW, Renault and Honda in recent times.

The Cupra now has an output matching the all-wheel-drive Golf R, with 380Nm coming on stream between a lazy 1800rpm, sustaining a flat torque plateau all the way to 5500rpm. Thus it is expected to better the outgoing Cupra’s 5.8-second dash for 0-100km/h. The same powertrain but with all-wheel drive is available in the ST wagon, but that car is only available with a dual-clutch DSG auto gearbox.

The Leon continues to be based on the same MQB platform as the Golf, Audi A3 and lots of VW Group cars. It arrives on the market in the UK in March. There are no plans at this stage to introduce the SEAT brand back to Australia. 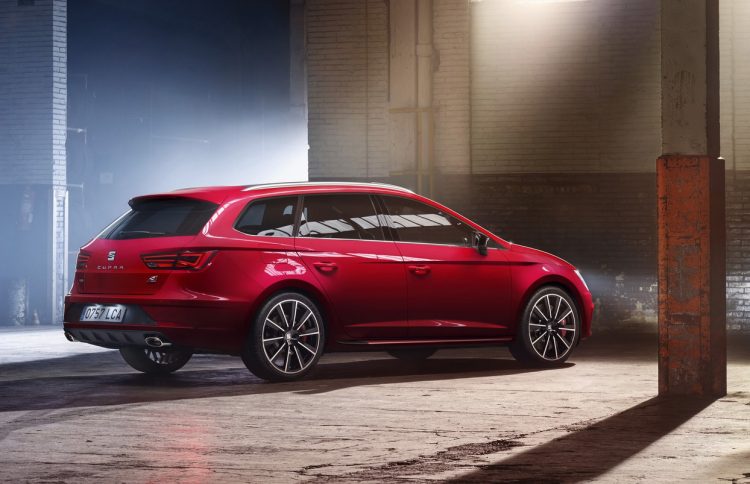