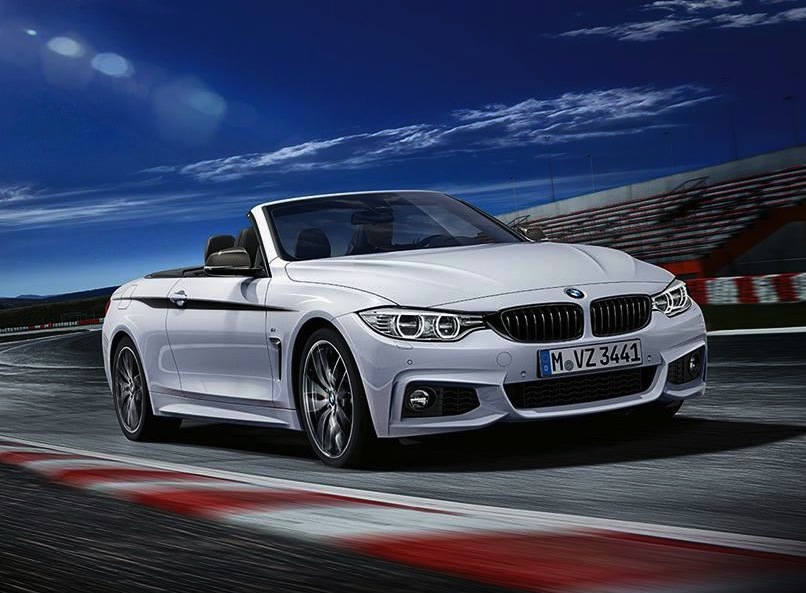 A range of M Performance accessories has been revealed for the BMW 4 Series Convertible, enhancing its style and interior. 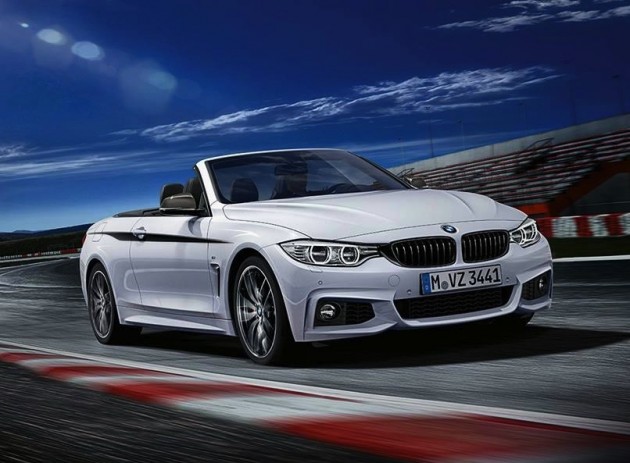 M Performance is BMW’s in-house customisation sector, providing customers with various personalisation options to give their cars a more exclusive look and feel. We’ve seen some awesome packages for the 3 Series, but this is a first for the 4 Series drop-top.

Highlights include a neat carbon fibre bodykit, with a discreet front spoiler, side skirts, and an aggressive little diffuser at the back.

In terms of engine upgrades, M Performance does provide engine computer tweaks which lift power and torque in other models. There has been a kit for the ’20d’ 2.0-litre turbo-diesel four-cylinder which lifts output from 135kW to 147kW, and torque from 380Nm to 420Nm. 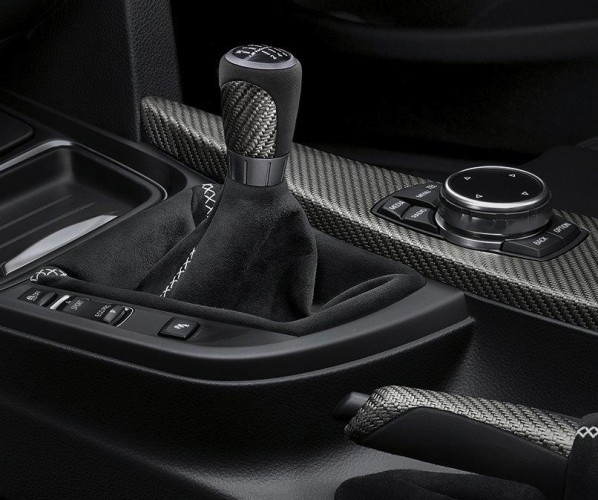 Some customising can also be done to the interior, with a special M Performance steering wheel, real carbon fibre trimmings, and bespoke pedals.

M Performance parts are available in Australia for various models, including the 1 Series as tested here.