When it comes to serious performance, you can almost always rely on the folks at Hennessey for coming up with some of the most outrageous tuning packages around. As is the case with this, the Hennessey VR1200 Cadillac CTS-V Coupe. 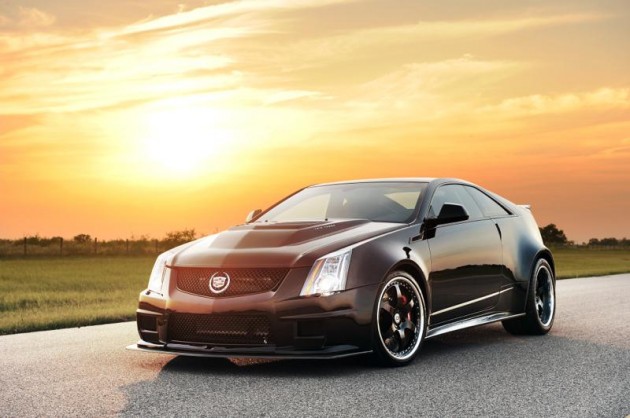 As the name suggests, this already high performance coupe produces over 1200hp, 1226hp in fact. That’s 915kW. It also churns out a gut-wrenching 1501Nm of torque. It’s one of those cars that can’t really be tested on a dyno, it needs a Richter scale. 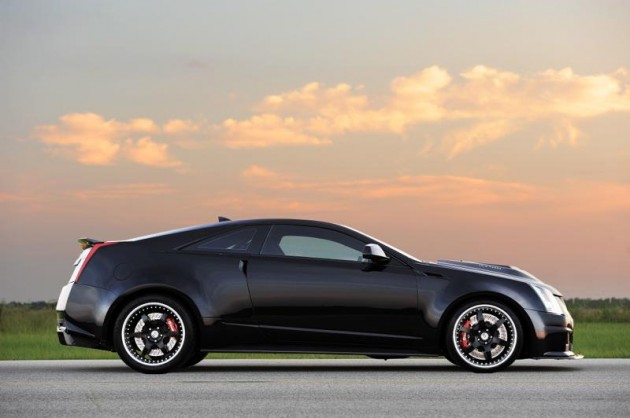 John Hennessey, the company founder, is planning on demonstrating the VR1200’s top speed at Volkswagen’s Ehra-Leissen test track, which has a straight that is around 9km long. It’s the place where Bugatti achieves its huge top speeds (over 430km/h).

Hennessey is planing to produce just 12 examples, including sedan and wagon forms too.

Click play below for a quick demonstration of its awesomeness. (The Terminator-esque soundtrack seems very fitting)