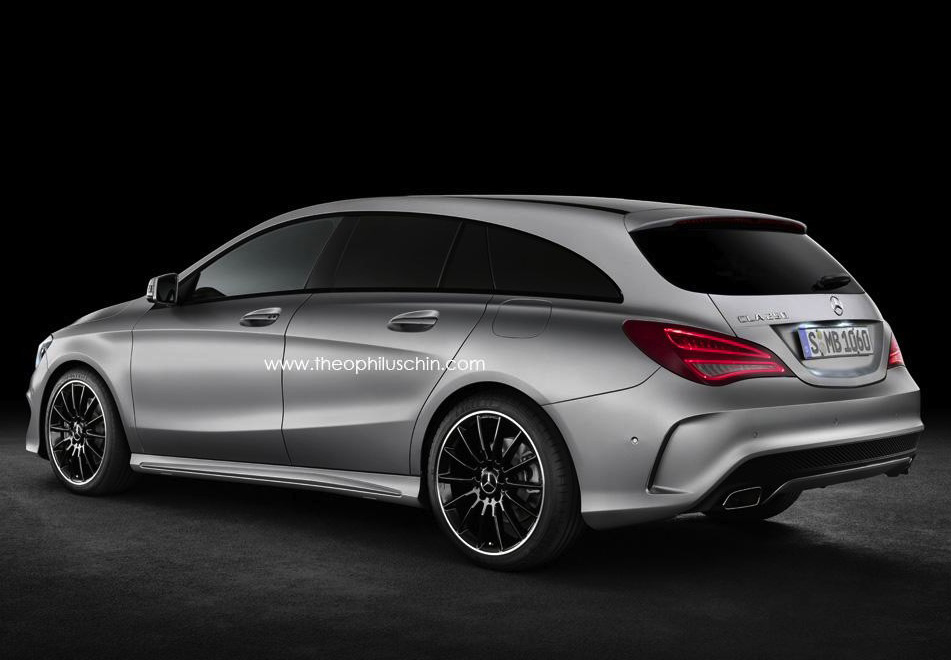 After reports of Mercedes-Benz looking to expand its showroom range to incorporate more smaller segment vehicles, there’s now been some confirmation that a sporty new CLA Shooting Brake is on the way. 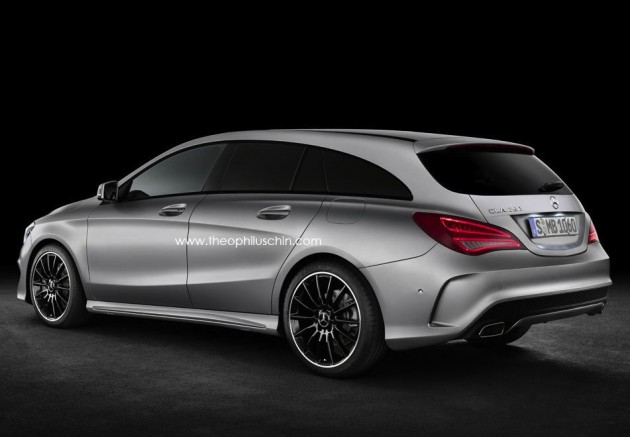 (Image: rendered speculation only, by theophiluschin.com)

Following in the footsteps of its bigger brother, the CLA small four-door coupe is set to become available in a swooping shooting brake wagon format like the larger CLS-Class Shooting Brake.

Speaking to What Car? in the UK recently, Gordon Wagener, Mercedes-Benz’s chief designer, revealed the company is planning such a model. In regards to a ‘baby CLS Shooting Brake’, Wagener said “the CLA is a four-door coupe as well. So why not”.

Although full details are yet to be announced, the CLA Shooting Brake will likely borrow the same powertrain packages as seen in the new A-Class and the soon-to-be-launched CLA.

One variant that would particularly stand out for us performance enthusiasts is the potential of a CLA 45 AMG Shooting Brake. This would be a very cool little wagon with the bonkers performance of the new 265kW A 45 AMG.

The Shooting Brake is set to become one of a handful of new small Mercedes-Benz models that are in the pipeline, including the new GLA small SUV which will take on the likes of the Audi Q3 and BMW X1.