The stunning new Aston Martin V12 Vantage Roadster has been officially unveiled after images were leaked online a couple of weeks ago. The new model is the drop-top version of the awesome V12 Vantage coupe. 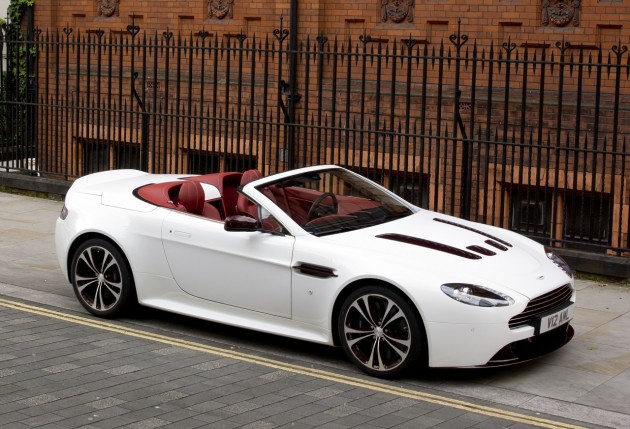 Featuring the same 6.0-litre naturally aspirated V12 engine as the coupe, the V12 Vantage Roadster produces 380kW of power and 570Nm of torque. It’s matched up to a six-speed manual transmission, allowing acceleration from 0-100km/h in just 4.5 seconds and a top speed of just over 300km/h.

As previously reported, the Roadster version gets some styling and mechanical revisions over the Coupe to accommodate the convertible roof. There’s a new boot lid, a lower air intake in the front end, as well as retuned rear suspension with new spring designs. 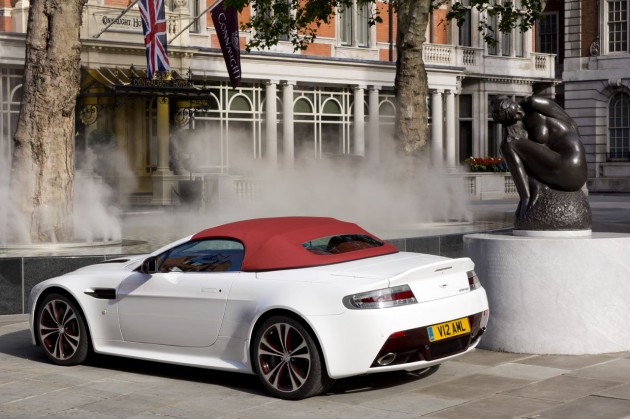 “The addition to our range of this exceptional new Roadster allows the driver and passenger to experience full ‘sensory overload’ thanks to its outstanding performance.”

The Roadster is available to order right now in selected markets, including the UK where prices start at £150,000. Just 101 examples will be made.

As far as an Australian introduction goes, Marcel Fabris, Aston Martin marketing and communications manager for Asia Pacific, told PerformanceDrive that the new model is available to order in Australia. He said

“Given initial interest in Australia and with all 101 units being built to customer order (only), we are confident that one or two of these highly exclusive Aston Martins will make its way to Australia.”