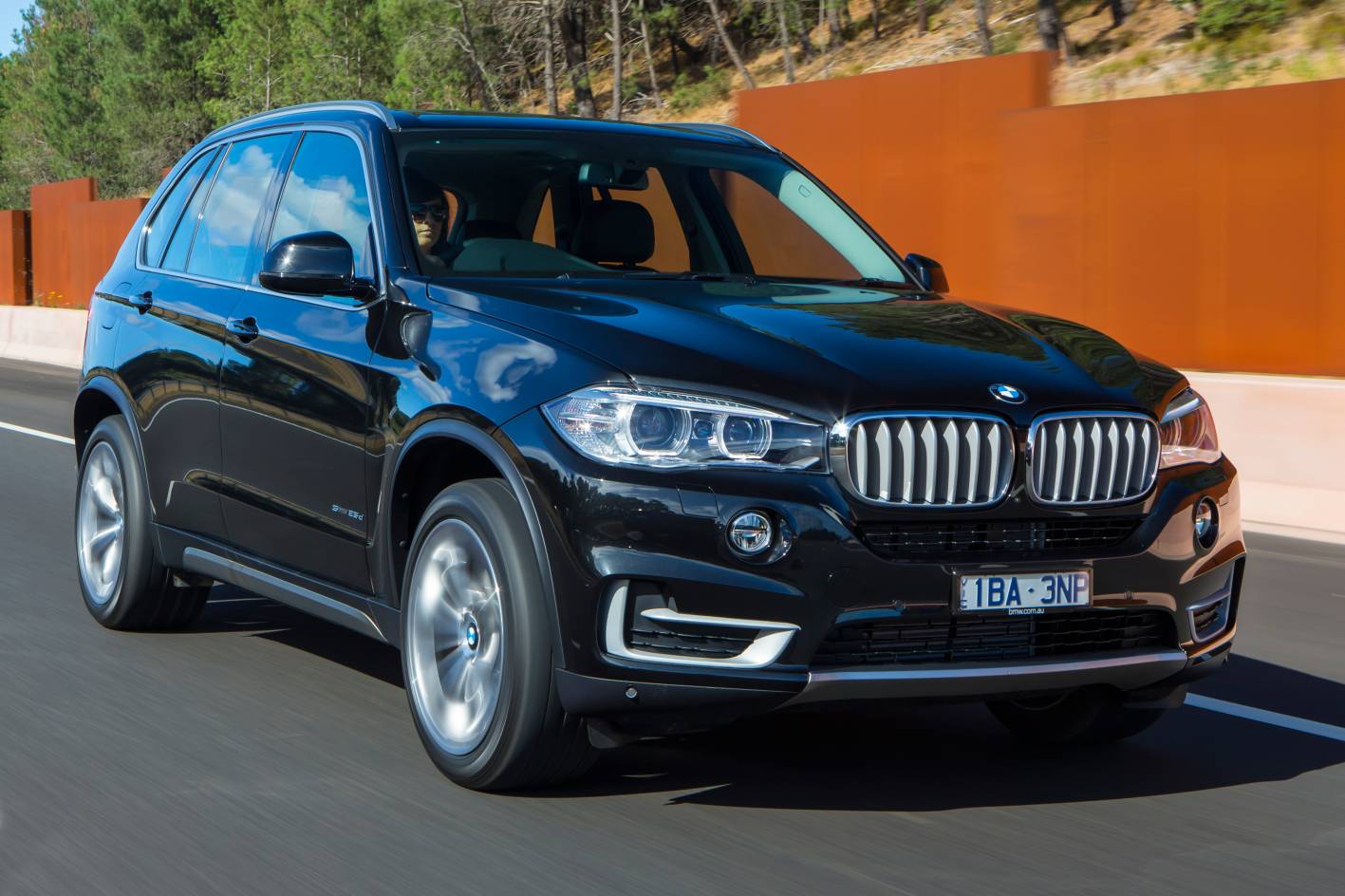 BMW will make a significant product announcement on March 28, believed to be confirmation of the X7 large seven-seat crossover. The rumoured X7 is set to be the company’s first proper seven-seater. 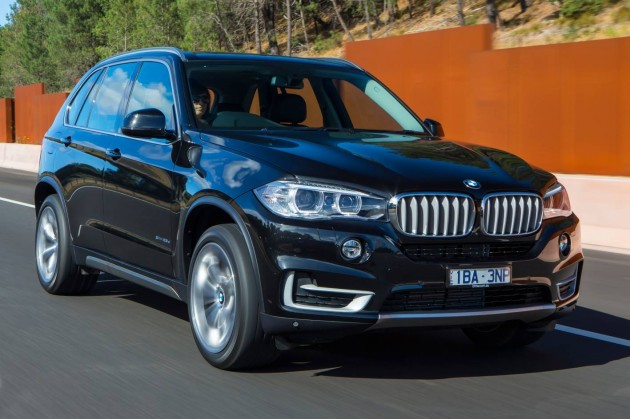 Although you can option for a third-row seat in the latest BMW X5, which is currently the company’s largest SUV, there is no direct rival for vehicles like the Audi Q7 and Mercedes-Benz GL-Class.

The new model is expected to be built at the Spartanburg production plant in South Carolina, USA, where the announcement will take place on Friday. Very little details have been revealed about the announcement. BMW has simply said,

“You are invited to join BMW Group for a significant economic and product announcement at its US plant in Spartanburg.”

BMW Group chairman Dr. Norbert Reithofer will be speaking at the presentation, as well as BMW Group board member and head of global production network Harald Krueger.

According to The Wall Street Journal, BMW is planning to spend several hundred million dollars to expand the production facility to manage production of the X7.

At the moment the plant builds the X3, X5, and X6 SUVs. Around half of which are exported to various international markets.