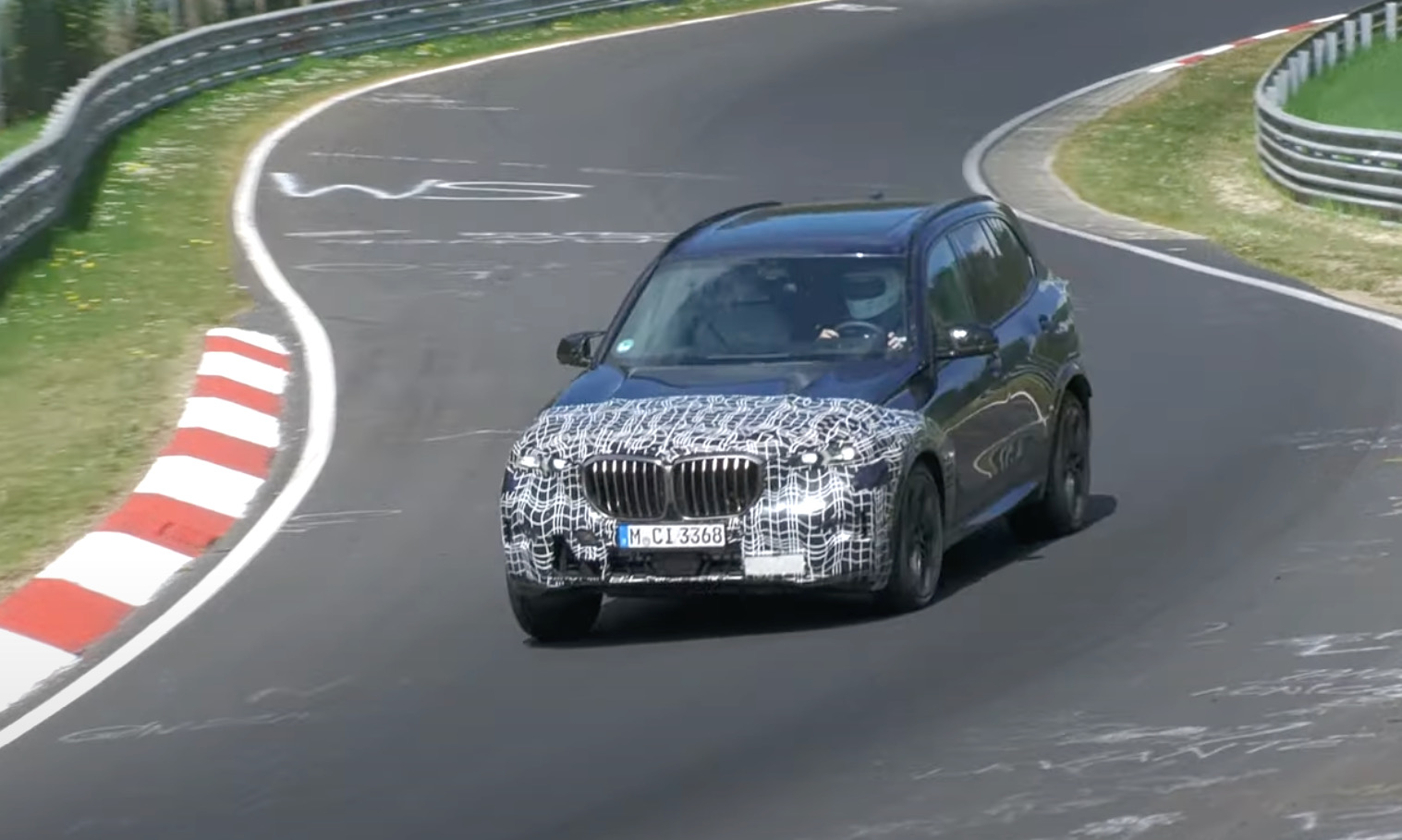 BMW has been spotted test driving prototype versions of its 2023 X5 LCI update in and around the Nurburgring in Germany. This will be the first major update for the G05 generation, since it arrived in 2019. 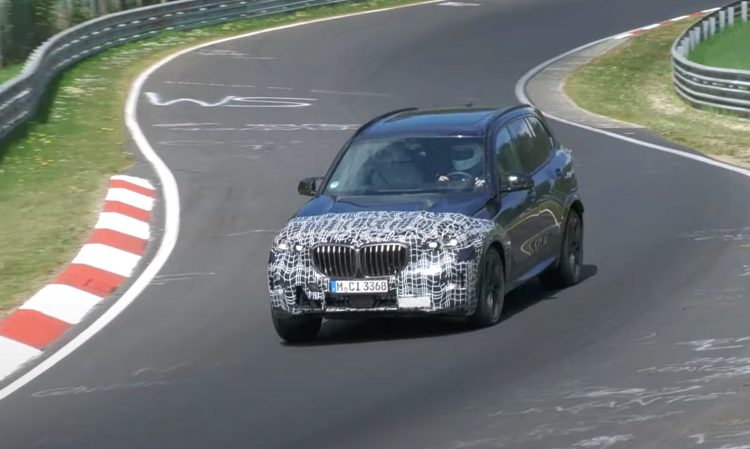 The X5 remains as a very popular large SUV, despite soaring sales of smaller crossovers and even the arrival of the X7 super-size SUV. In Australia, consumers have purchased 913 examples so far this year (through April), according to VFACTS figures.

That makes it the most popular model in its class in Australia, overshadowing its nearest rival, the Mercedes GLE, by over 200 sales (703 units). However, it is time for an update to ensure the model line remains fresh and filled with BMW’s latest and greatest tech.

The 2023 LCI (life cycle impulse) is expected to introduce a facelifted exterior design, with slimmer headlights likely mimicking those found on the X7, with revisions to the front and rear bumper bars also likely to incorporate the triangular themes we’ve seen on other recent BMW models, such as the facelifted 3 Series.

Inside, BMW may introduce its latest 14.9-inch touch-screen for the dash, as seen in the i4 and iX. This brings in iDrive 8.0, with all-new menu graphics and colours, and new vertical-aligned menu operation (i4 screen shown below). 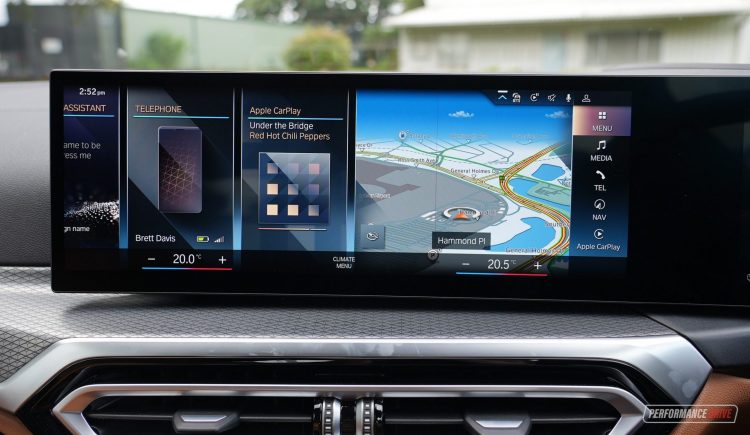 According to reports, the 2023 X5 LCI update should arrive later this year. We’ll be sure to provide any updates along the way. Click play on the video below for a preview, thanks to CarSpyMedia.