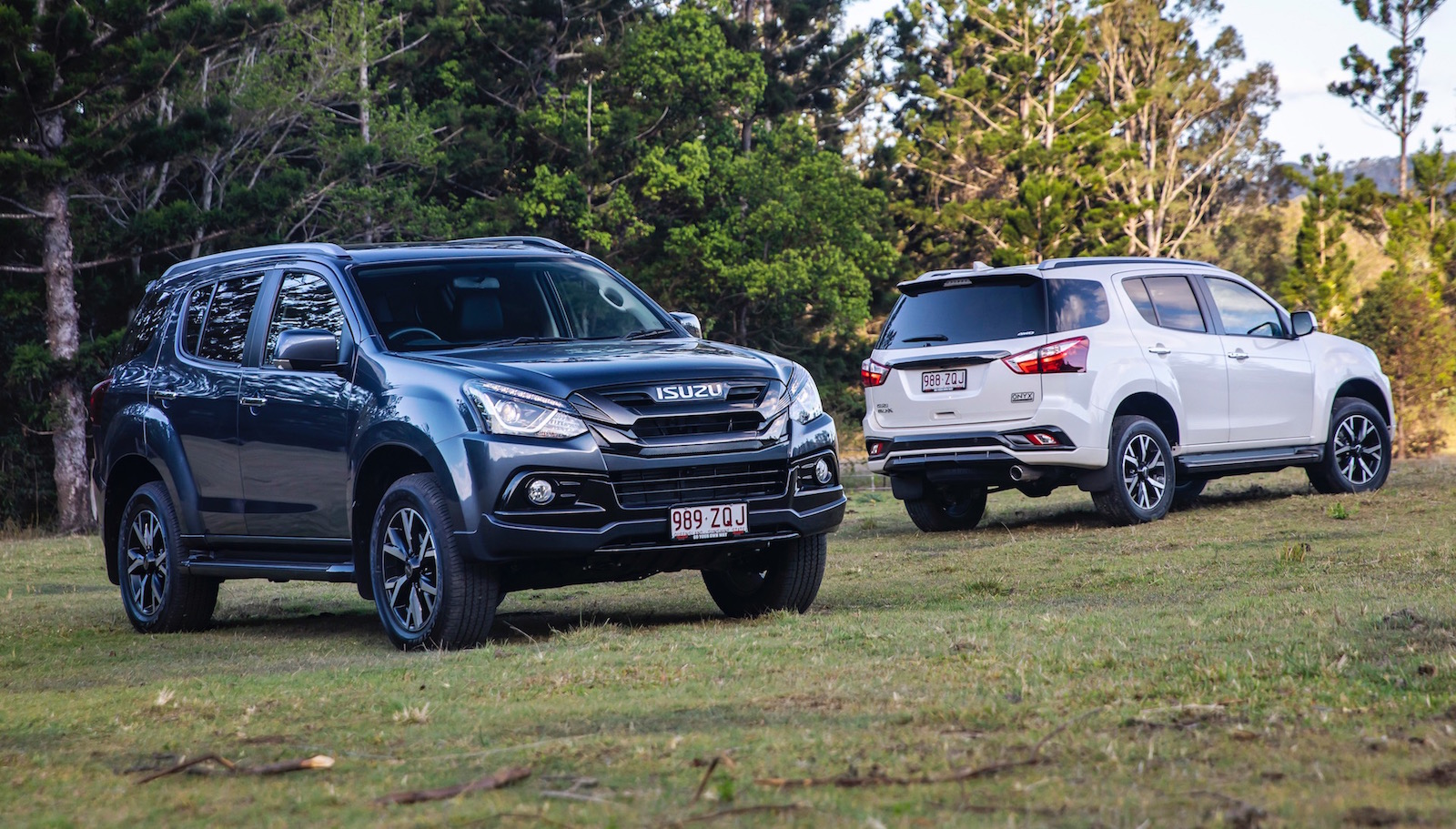 It seems like Isuzu is starting to get ready for the arrival of the all-new 2021 MU-X, today announcing a special ONYX edition of the outgoing model. It comes in as the first-ever special edition MU-X offered in Australia. 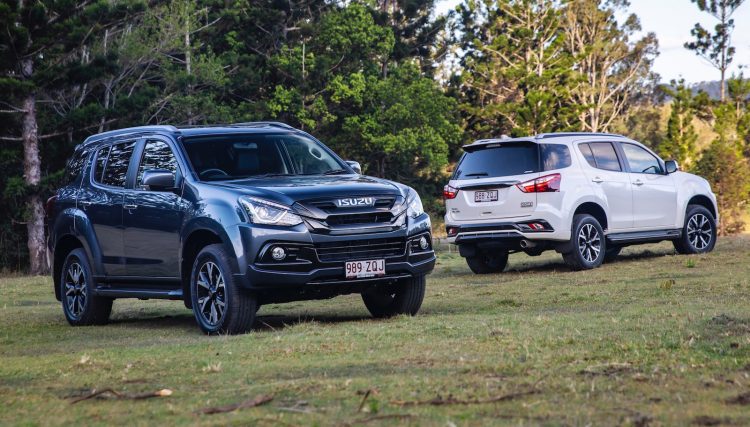 We’ve noticed over the years that whenever a carmaker introduces a special edition, it’s usually to help run out an existing model before a new one arrives. Not always, but we suspect this is what could be happening here. Isuzu recently launched the all-new 2021 D-Max, so it would be reasonable to expect a similar facelift for the SUV, since the MU-X is based on the same platform and uses the same powertrain as the D-Max.

For the ONYX edition, customers are treated to shadow chrome exterior highlights, a new front chin spoiler, Bi-LED headlights with LED daytime running lights, and a rear spoiler. The body can be had in just two colours; Obsidian Grey Mica or Silky White Pearl.

Taking a look inside, the seats are wrapped in stylish quilted leather, while the dashboard showcases a fresh 6.8-inch multimedia touch-screen that packs in digital radio, sat-nav, Android Auto and Apple CarPlay for the first time. There’s also a ceiling-mounted 10-inch DVD screen that flips down for the rear passengers, along with an eight-speaker sound system, and three 5V USB ports scattered around. 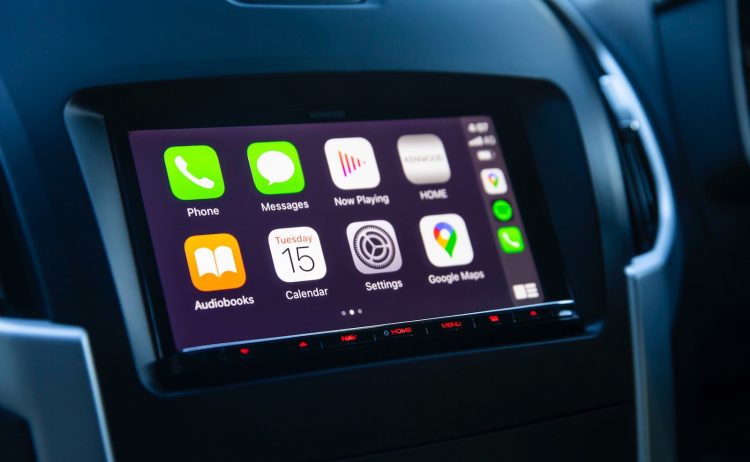 “This is our first ever special edition MU-X, and the MU-X ONYX Edition is our boldest and most connected SUV to date; with sat-nav, digital radio, Android Auto and wireless Apple CarPlay, among styling enhancements that customers have been longing for.”

The MU-X was first introduced in 2013 and has since become the best-selling ute-based SUV for the last six years running. With just 420 examples of this special edition up for grabs, we’re sure they will sell out fast.

As for the new model, so far we’ve only seen patent images which depict the exterior design. It’s expected to bring in the revised chassis and almost all-new 3.0-litre engine, as well as the beaut new 9.0-inch touch-screen when it arrives, likely some time next year.