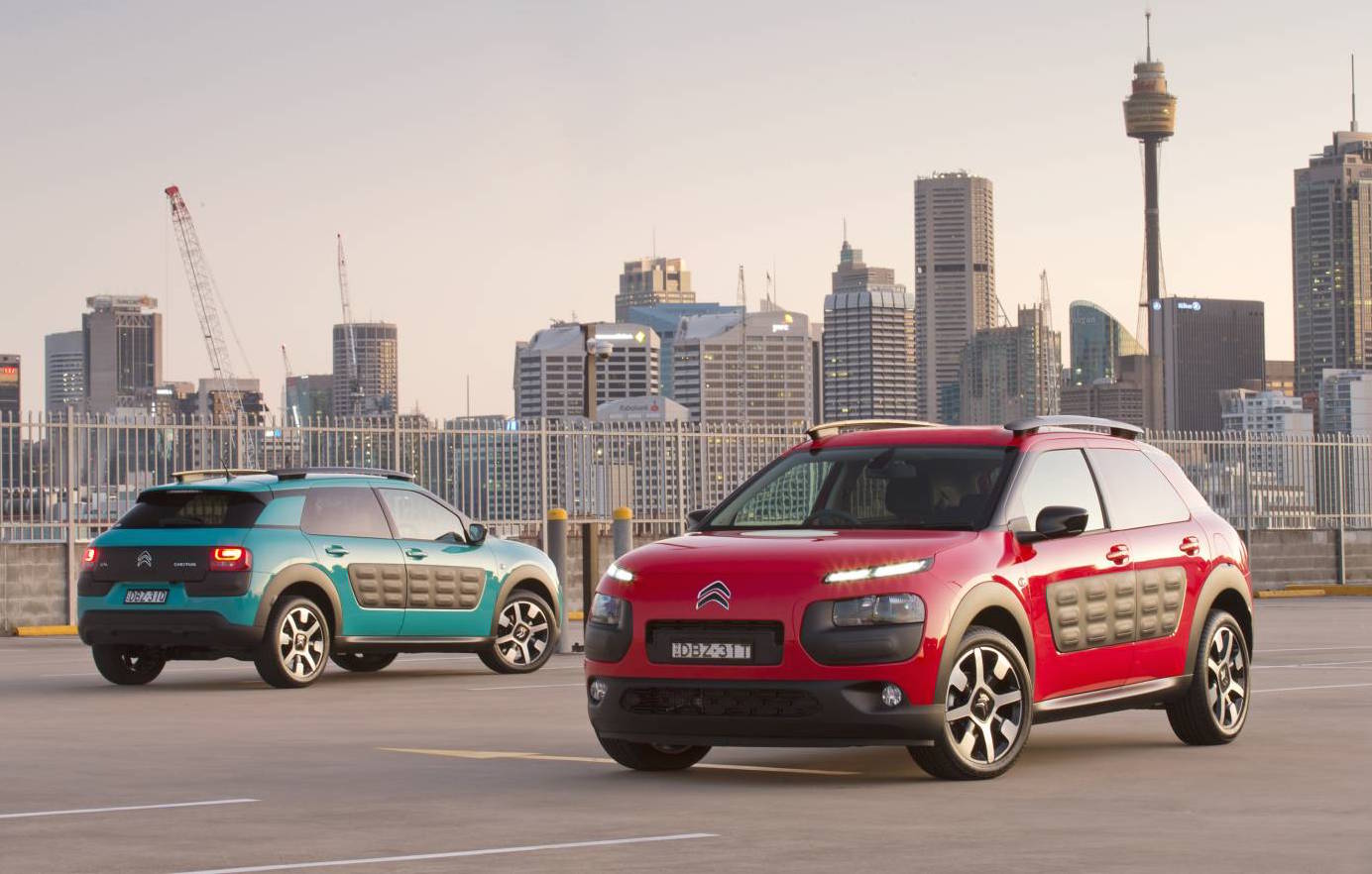 The quirky new Citroen C4 Cactus has finally arrived in Australia, bringing a distinct freshness to the overcrowded crossover and SUV market thanks to a unique design and innovative features. 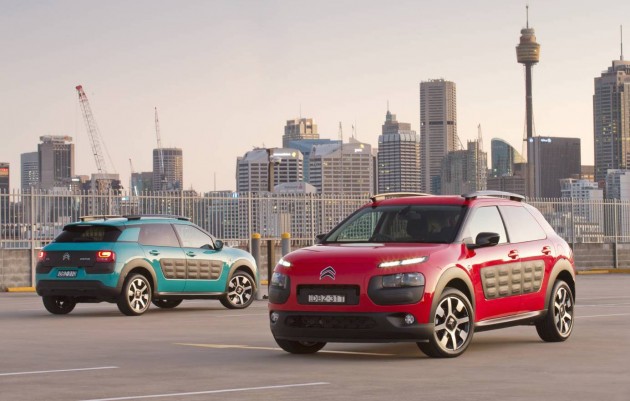 Not only does it promise something different for the SUV market, Citroen is calling it a “real alternative to conventional compact hatchbacks” as well. As we all know, the small car segment is one of the most popular and most competitive segments in Australia at the moment.

Just two variants are being introduced Down Under, including an ‘Exclusive’ PureTech turbo-petrol with a manual transmission, and an ‘Exclusive’ turbo-diesel diesel fitted with an automatic. Both come with front-wheel drive.

The PureTech petrol version consists of a 1.2-litre three-cylinder producing 81kW and 205Nm, connected to a five-speed manual. It offers an official average fuel consumption of just 4.7L/100km.

For the diesel, it comprises of a 1.6-litre four-cylinder unit generating 68kW and 230Nm, matched to a six-speed single-clutch semi-automatic transmission. The official average consumption is just 3.6L/100km. 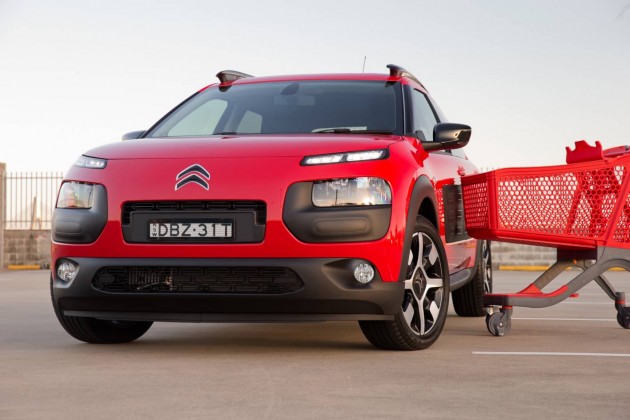 Prices start from the following, however, a number of cool accessories and colour schemes are also available, along with an optional panoramic glass roof.