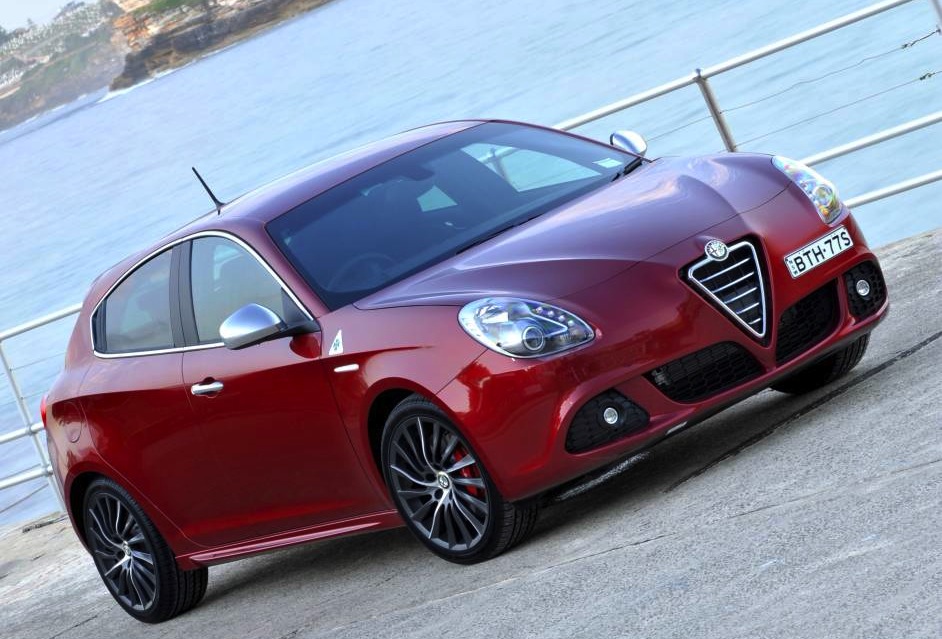 The stylish Alfa Romeo Giulietta range in Australia has been expanded by four variants. The new entry-level models mean you can now jump into a new Giulietta for just $25,000 drive-away, which is around $5000 cheaper than the previous entry-level version. 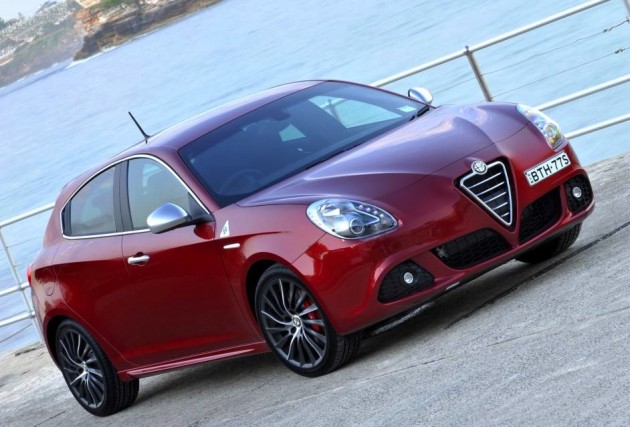 The four new variants are attached to the entry-level end of the range. Kicking off with a new base model powered by a 1.4-litre turbocharged four-cylinder, it offers 88kW and 206Nm. It also comes with a six-speed manual transmission.

Next up is the new Giulietta Progression 1.4 MultiAir. It comes with a manual transmission, offering 125kW of power and 250Nm of torque. It’s also available with a TCT dual-clutch auto.

Lastly, a new Progression 2.0 JTDm is added to the range as the entry-level diesel. It comes with a 2.0-litre turbo-diesel four-cylinder producing 125kW and 350Nm, matched up to a TCT dual-clutch auto.

Above the base model equipment, the new Progression variants come with 16-inch alloy wheels, electric lumber adjustment for the driver’s seat, a rear seat centre armrest, and electric folding side mirrors.

Head over to our Alfa Romeo Giulietta JTDm review for more in-depth details.

The new variants join the current range and are available at dealers now. Prices are as follows (excluding on-road costs, or otherwise stated):