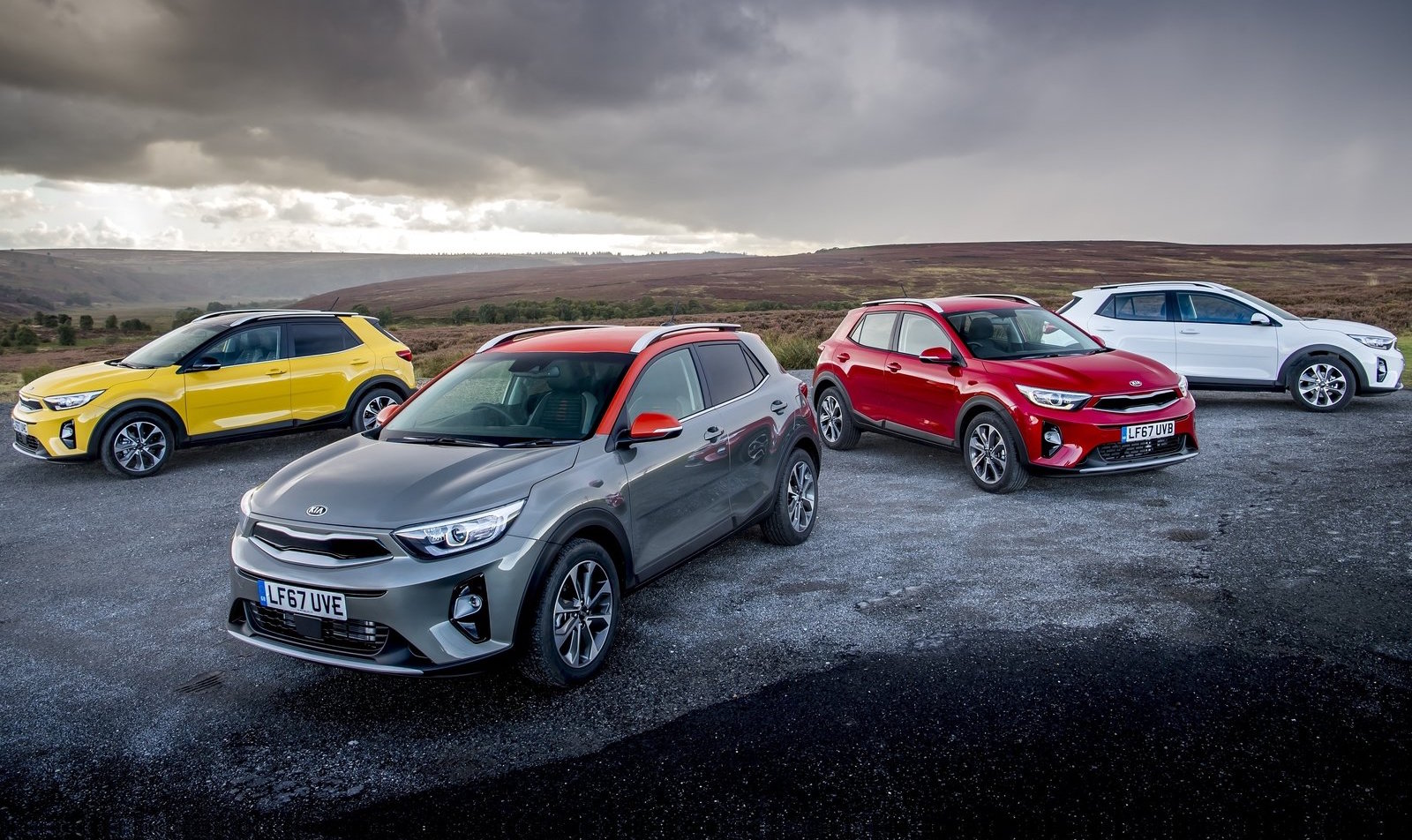 Initial prices and specs for the 2021 Kia Stonic have been confirmed via the company’s local website, ahead of its official launch later this week. The compact SUV will join the Aussie showroom just below the Seltos small SUV. 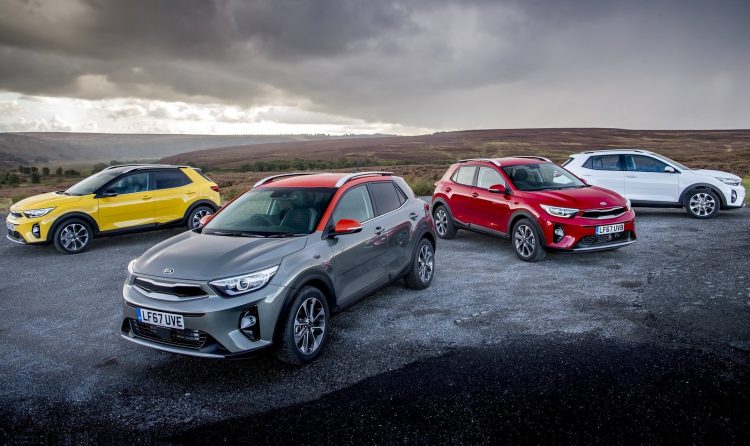 How many SUVs do we need? Well, according to the sales stats the market demand for small and compact SUVs is growing. According to December VFACTS new vehicle registration figures in Australia, the total small SUV segment (both below and above $40k) reported a 1.3 per cent increase in sales in 2020 compared with 2019. The ‘SUV Light’ segment saw an increase of 14.5 per cent. While these might not seem like huge jumps, most other segments reported a downturn in figures compared with 2019, partly due to the coronavirus pandemic. In fact, the new vehicle industry overall saw a 13.7 per cent downturn.

To answer that question, more. Consumers want more SUVs. And so Kia Australia is launching the Stonic, which originally debuted overseas in 2018 (UK-spec 2018 model pictured). Full details on the vehicle are under embargo until January 22, however, the local website has revealed everything, including a complete brochure, pricing and specifications. 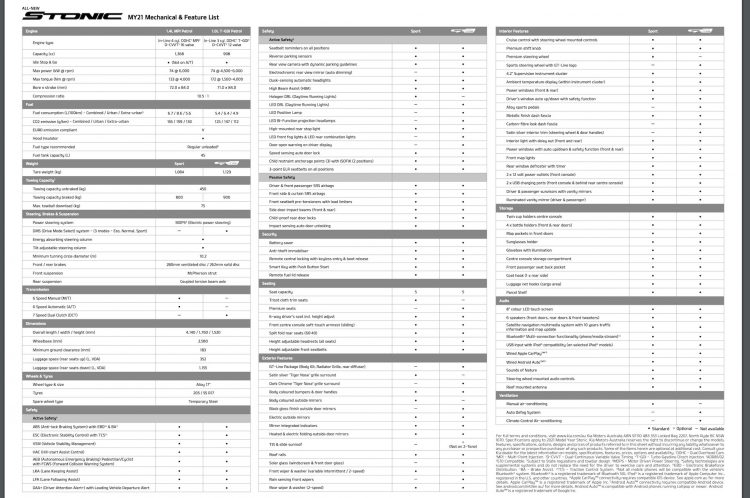 According to the brochure from the public website, two variants will go on sale; the Sport and the GT-Line (a press release that has gone out under embargo also shows an entry ‘S’ model). One of the main differences between the Sport and GT-Line, aside from features and some cosmetic details, is the engine. The base Sport uses a 1.4-litre petrol four-cylinder that develops 74kW and 133Nm. This is hooked up to either a six-speed manual or automatic.

Stepping up to the GT-Line introduces a 1.0-litre turbo-petrol three-cylinder engine that produces the same 74kW, but with 172Nm. It comes connected with a seven-speed dual-clutch automatic transmission. Both variants are front-wheel drive, and both feature Aussie-tuned suspension with MacPherson struts at the front and a torsion beam rear end. 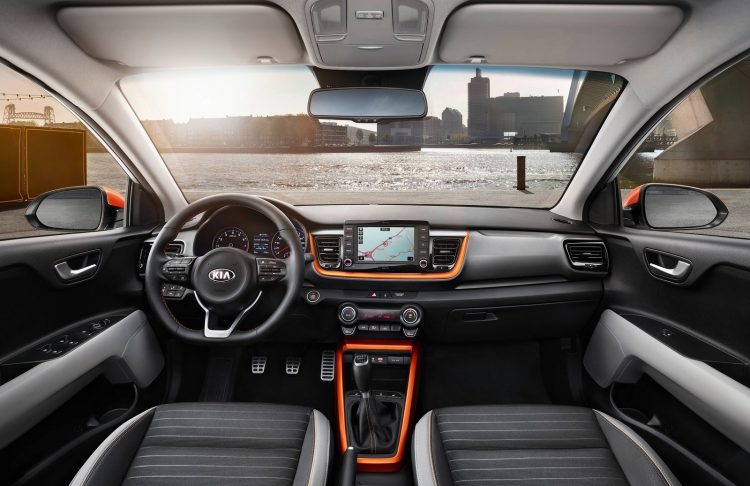 As standard, the Stonic will come with an 8.0-inch touch-screen media interface incorporating Android Auto and Apple CarPlay, along with in-built sat-nav, a rear-view camera, and a six-speaker sound system. There’s also a 4.2-inch digital display for the instrument cluster for both, and two 12V sockets and two USB ports. 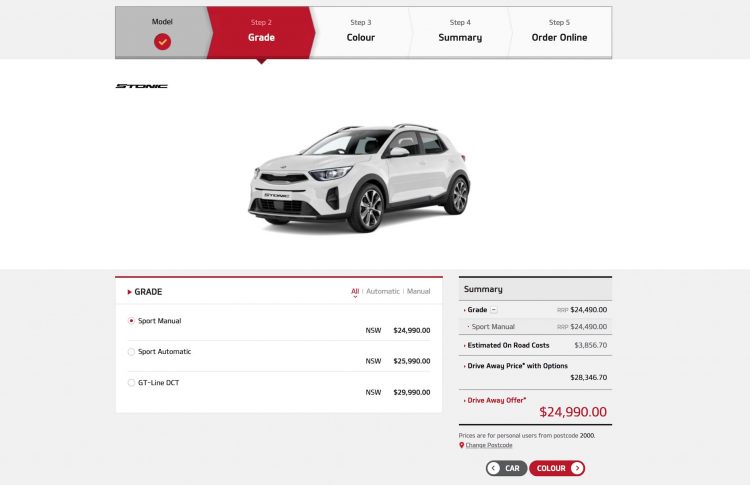 The new model will go on sale tomorrow, with prices starting from the following (excluding on-road costs):