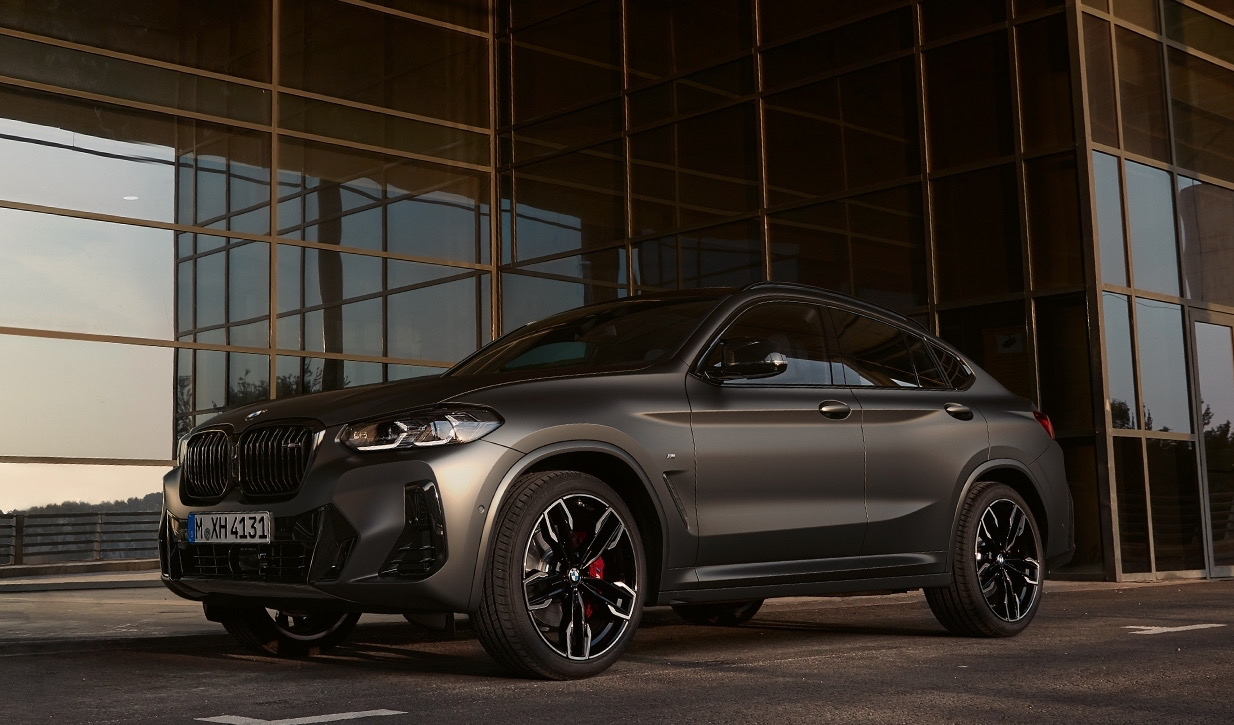 A pair of special edition BMW X3 M40i and X4 M40i models have been announced for Australia, called the Frozen Edition. Just 37 examples are set for our shores. 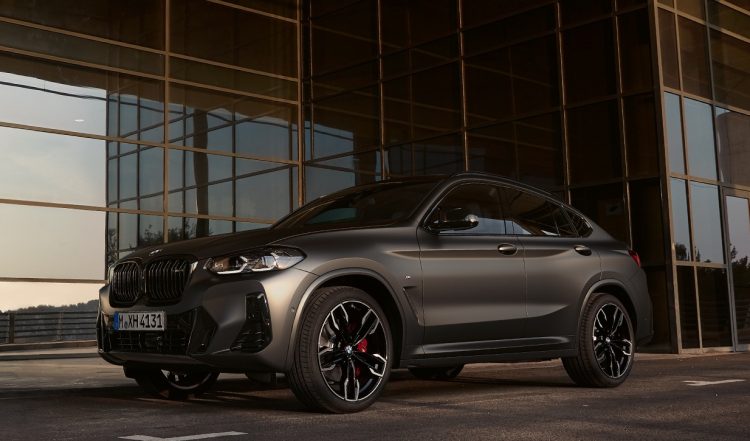 Based on the flagship versions of the X3 and X4 within BMW’s lineup (excluding M models), the Frozen Edition gets the potent 3.0-litre turbo-petrol inline-six engine developing 285kW and 500Nm. Acceleration from 0-100km/h is taken care of in a claimed 4.8 seconds.

Bespoke the special edition though is a matt paint finish for the body, in what BMW calls Frozen Deep Grey metallic. The paint is from BMW’s Individual department, giving the mid-size SUVs a cool stealthy theme.

Also added is a carbon fibre spoiler for the tailgate, with a Vernasca leather upholstery inside complimented by carbon fibre trim. The Sensatec instrument panel also features unique red stitching, which is a first for the X3.