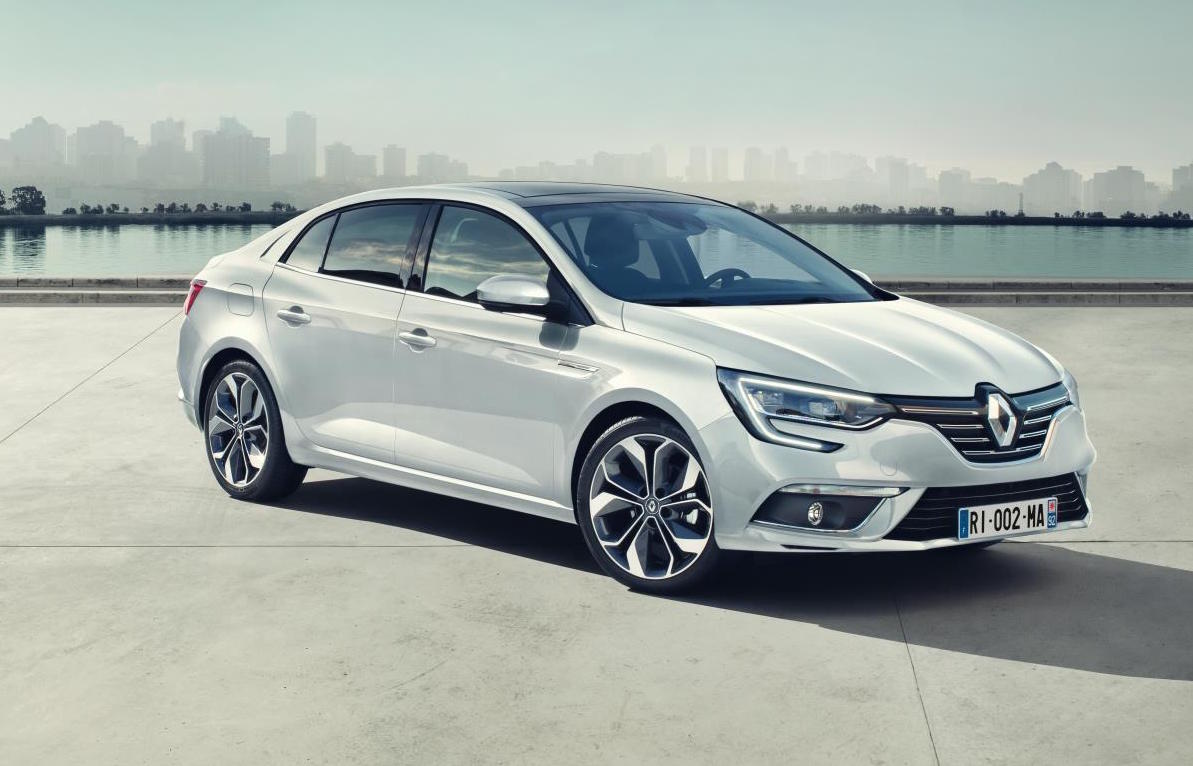 Renault has torn the sheets off the 2017 Megane sedan, based on the newest Megane IV, not yet released in Australia but due in September. 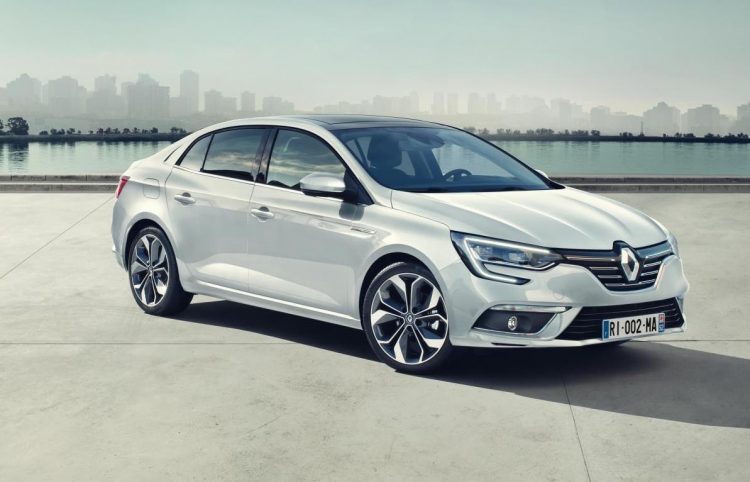 The previous-generation Megane sedan was sold here as the Fluence and built in South Korea by Samsung. It was not a very popular car due to its conservative styling and soft chassis calibration.

The newest version has a more dynamic set of foundations, with a coupe-esque roofline and ducktail bootlid. Like the hatchback, the rear LEDs protrude into the decklid to accentuate the badge, but are actually functional rather than the applique garnish you see on many other cars. This will imbue the car with a distinctive night time light signature in contrast to the anonymous Fluence. 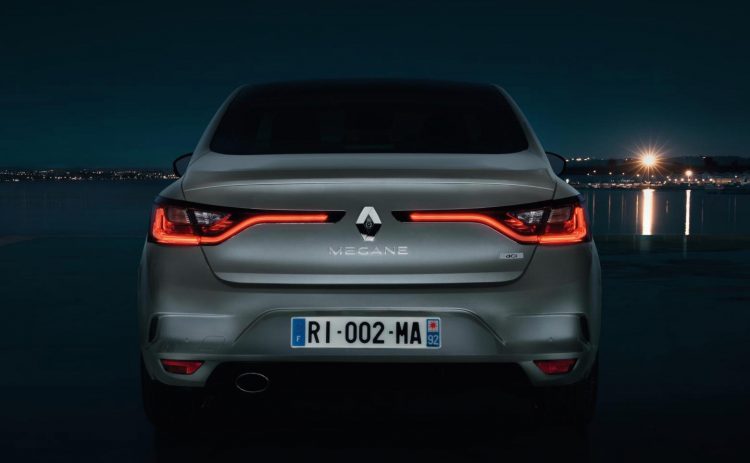 Inside is a facsimile of the hatch, with R-Link 2 inverted tablet style infotainment system and modern French decor.

This time the Megane sedan will be built in Turkey alongside the hatchback, with a chance it could join the hatch and wagon here next year.