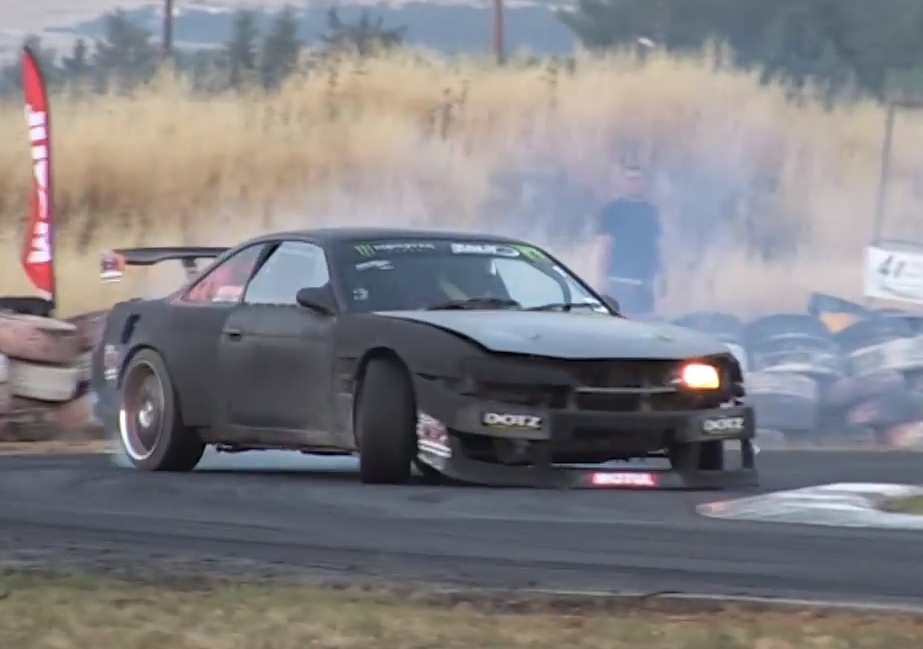 The old S14 Nissan Silvia (200SX) is a very popular car in the drift scene, with enthusiasts tuning the standard SR20 turbo motor, or even whacking in a powerful six-cylinder engine from a Skyline. As far as engine conversions go, this AMG V8 example is one of the coolest ones you’re likely to see. 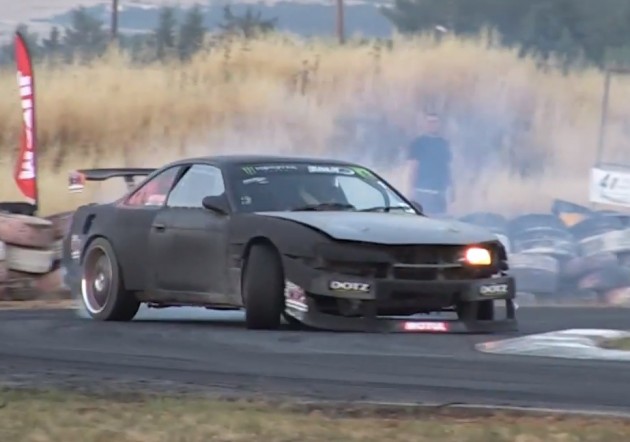 Interestingly, the crazy conversion includes a proper manual transmission – imagine giving the clutch a poke with that awesome engine up front.

Fortunately, there is a video of this car that we can all enjoy showing the car being used as intended. Click play below.