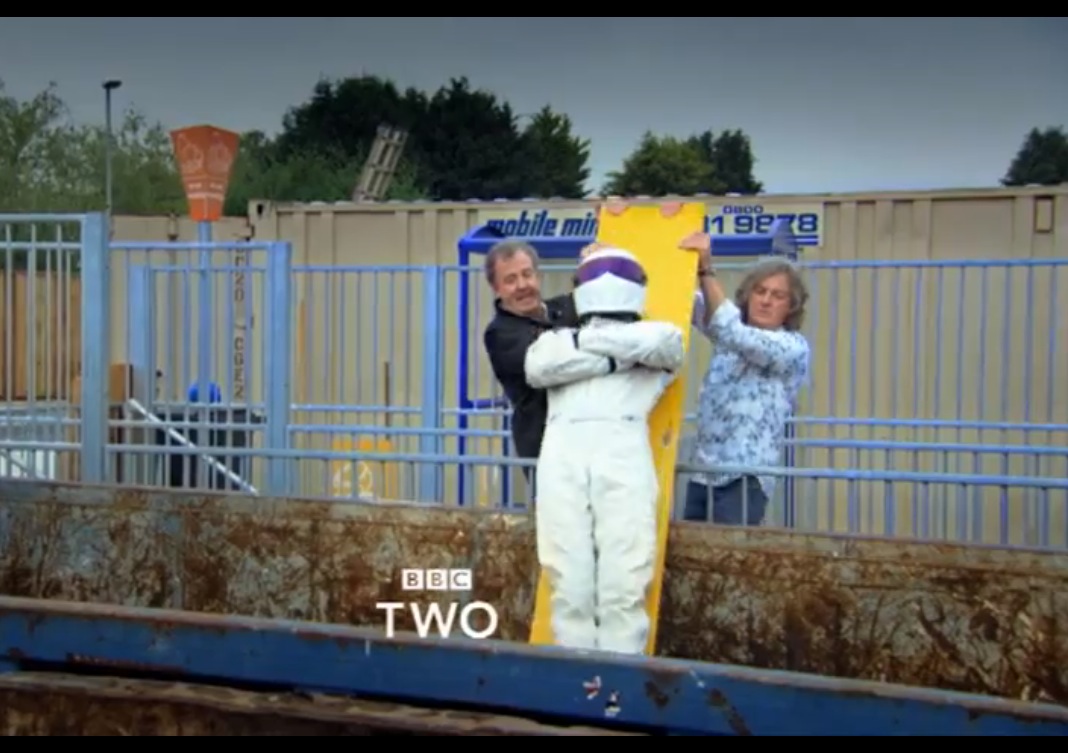 BBC has released the first video preview for the next season of Top Gear, which will begin on June 30. It will be the 20th season of the international hit TV car show. 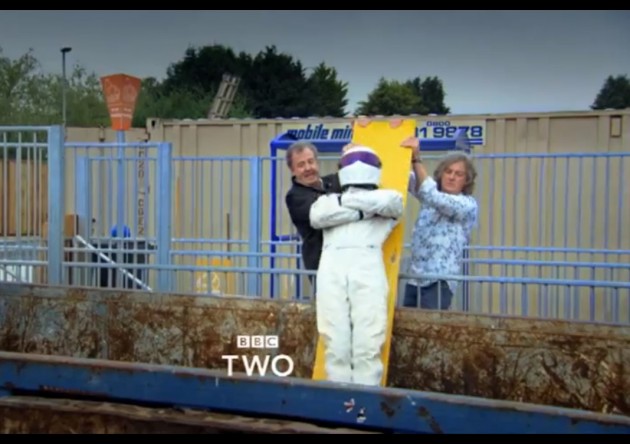 Full details on the upcoming episodes haven’t been revealed, of course, but in at least one episode it’s been revealed the team will be doing a bit on ‘Britain’s greatest cars’. A YouTube user has spotted the lineup of vehicles for the segment, which includes a McLaren P1.

Another episode will feature Ferrari’s most powerful current model, the F12 Berlinetta. In the preview below you can see Clarkson catching some air in one over a hump on the road.

Other segments to look forward to include a review of the new Jaguar F-Type, the BAC Mono lightweight sports car, and the Mercedes-Benz SLS AMG ElectricDrive.

As always, the boys are likely to cause a lot of mischief in the new season, as well as compete in some sort of outrageous challenge to outdo each other. It also looks like the ‘Stig’ will be binned for some reason.

If you have the facilities, or live in the UK, BBC2 will be airing the first show this Sunday night, June 30. Australian viewers will likely see the show soon after.