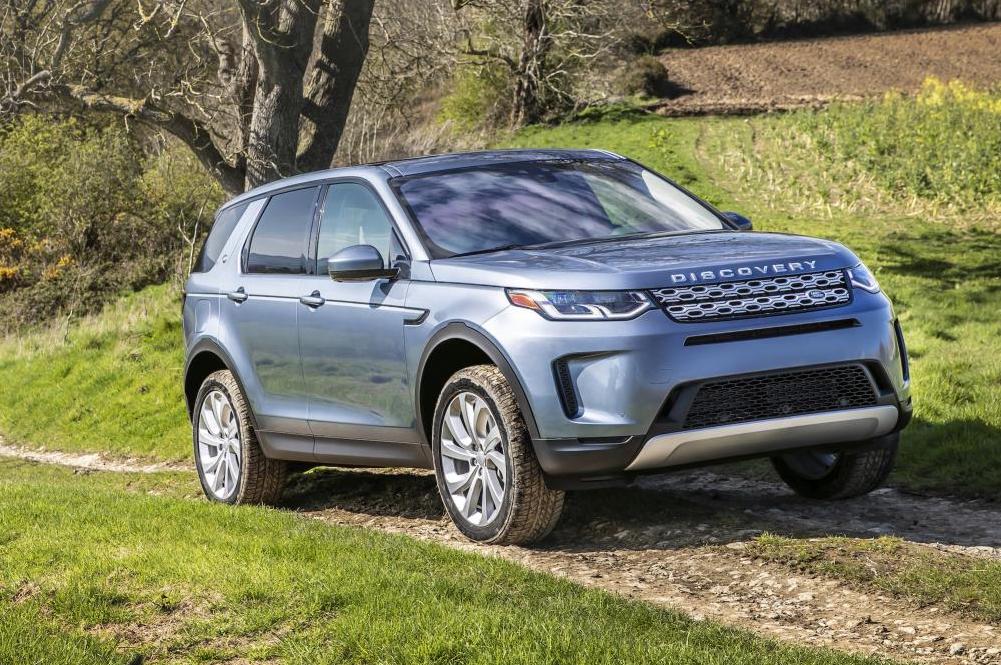 Land Rover has today revealed the 2020 Land Rover Discovery Sport medium-size SUV. For the first time it’s being offered with a hybrid powertrain option, while the underpinnings are completely renewed and merge into the new Premium Transverse Architecture, as previously reported. 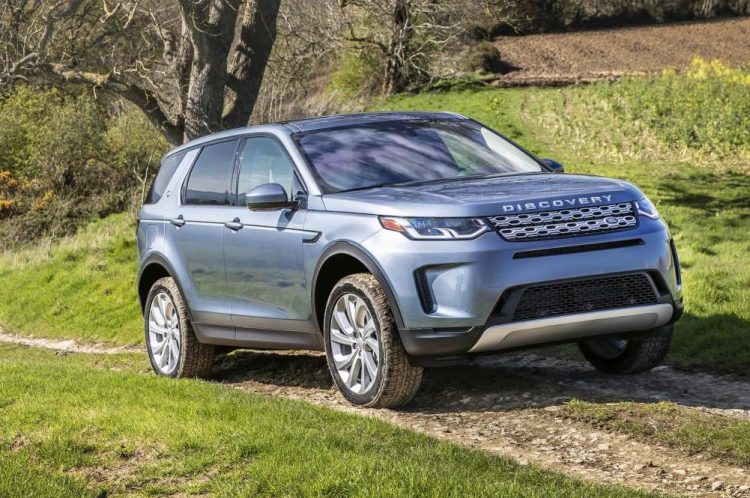 Headlining the 2020 Discovery Sport is the new platform. It’s 13 per cent stiffer than the ‘D8’ layout used for the outgoing model, incorporating more rigid sub-frames. Various refinements have also helped to reduce noise and vibrations in the cabin, and crash safety is improved.

The new platform, known as the PTA, has been engineered with electrification in mind from the beginning. And thus allows for the introduction of 48-volt mild hybrid technology. The setup debuted with the new Evoque which is also underpinned by the PTA, and incorporates a belt-integrated start generator to recuperate energy. A battery pack is stored under the floor. 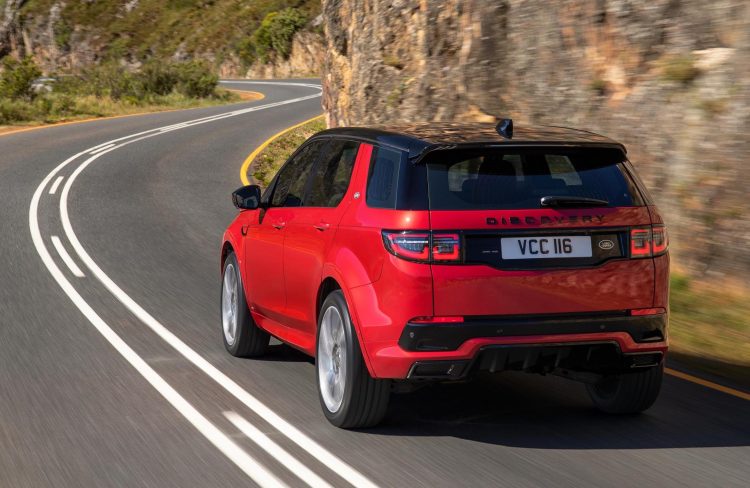 All four-cylinder variants across the range for 2020 feature the mild-hybrid tech, helping to reduce fuel consumption and emissions across the board. During speeds below 17km/h, the engine can shut down when the brakes are applied to recharge the batteries, and then the electric system can assist the engine under acceleration.

Going further than that, Land Rover will be launching a full plug-in hybrid powertrain option next year. The full specifications haven’t been confirmed yet, but it will comprise of a three-cylinder combustion engine paired with a battery system likely to provide an electric-only driving range of some length. A prototype was spotted recently at the Nurburgring driving suspiciously quietly, perhaps indicating testing of the hybrid. 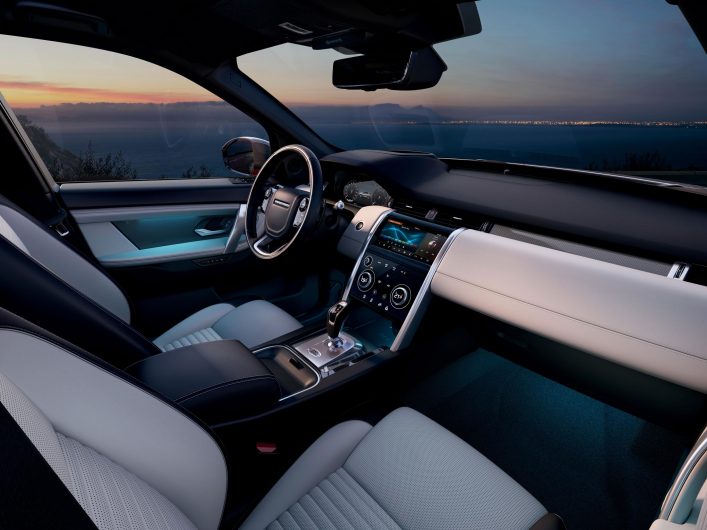 Aside from the hardware underneath the SUV, Land Rover has also introduce a range of tech for the interior, while also redesigning the dash. There’s wireless phone charging, more USB and 12V ports, and the company’s ultra-cool Ground View technology with a virtual 180-degree view of under the car available. Land Rover’s activity key will also come as standard on all models in Australia.

Thanks to the new platform, cabin space is increased and there’s some brand new seats including for the three-row, seven-seat versions. There’s also the latest Touch Pro infotainment system with 4G WiFi hotspot capability, and heaps of in-built apps for driving and connectivity.

For Australia, four trim lines are available; the S, SE, HSE, and R-Dynamic (the red vehicle pictured). These are available to order now, with prices starting from $60,500 for the base P200 S. First deliveries of the 2020 Land Rover Discovery Sport are expected later this year.