Although it’s not on sale in Australia, the Vauhall Insignia VXR SuperSport, also known as the OPC Insignia under the Opel brand, has just been updated, including a new de-limited top speed of 273km/h. 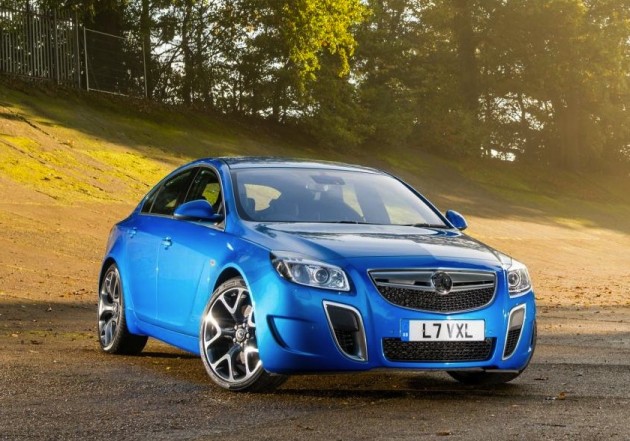 The performance OPC division has been confirmed for the Australian market, with the brand launching the Opel Astra OPC in February. Australia will have to make do with the Insignia Select as the flagship, at least until keen interest is shown on the Astra OPC.

As for its sister car in the UK, the Vauxhall VXR SuperSport, the new model comes with a 2.8-litre turbocharged V6 engine which uses a forged crank and a twin-scroll turbocharger. Output is rated at a very strong 239kW. All of that power is sent through a sophisticated torque-sensing all-wheel drive system.

The new model doesn’t come with a speed limiter like the outgoing model, allowing the beefy sedan to hit 0-100km/h in just 5.6 seconds, before going on to a very serious top speed of 273km/h.

On the outside the new model looks largely the same as the current version, with aggressive alloy wheels, a sporty front bumper bar with various intakes and black mesh grilles, and a subtle rear spoiler at the back.

Fingers crossed this executive bruiser joins the Opel Australia lineup in the near future.