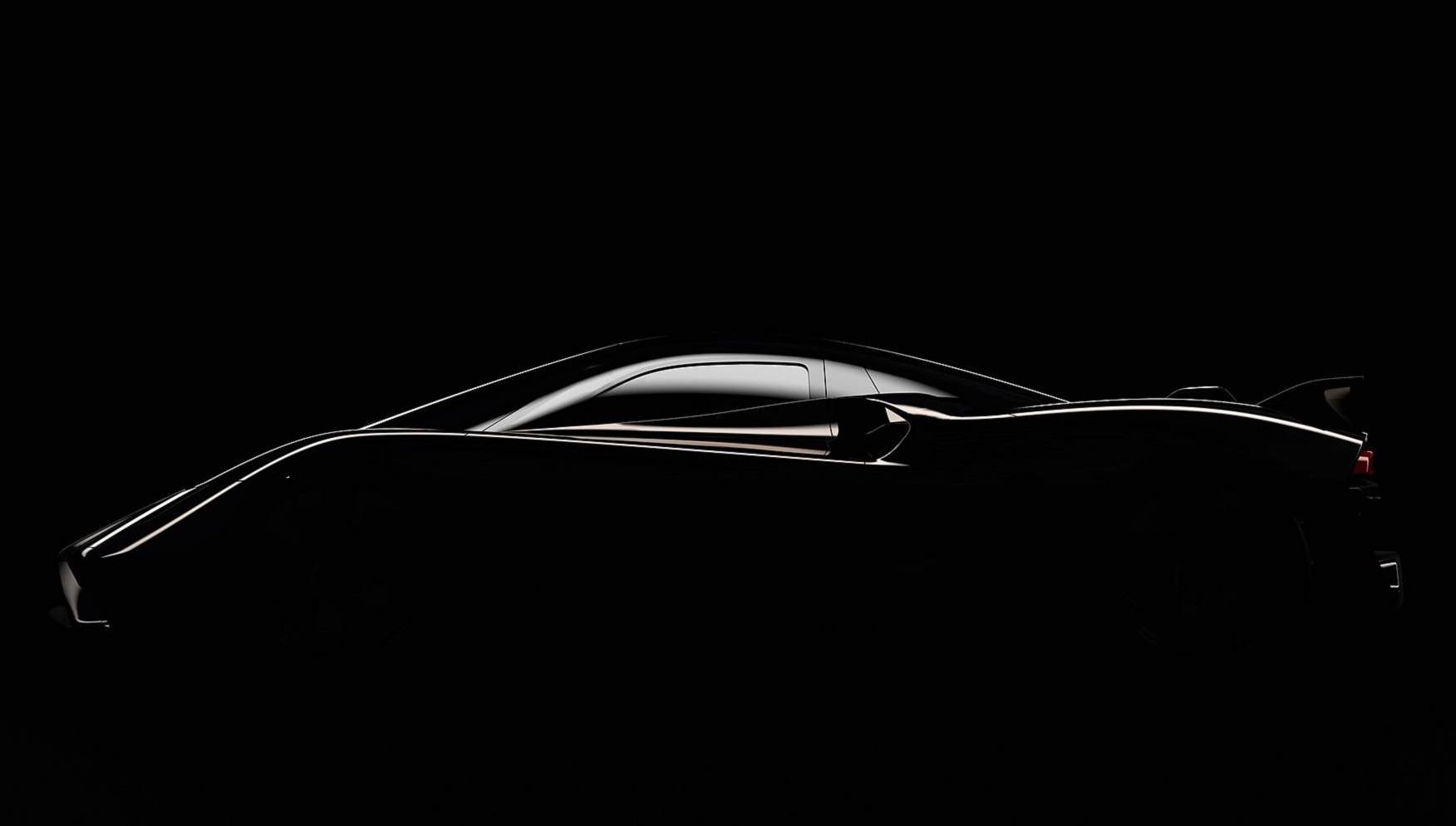 SSC North America has confirmed that the much-hyped, long-awaited and almighty Tuatara hypercar will make its official debut in just two week’s time. 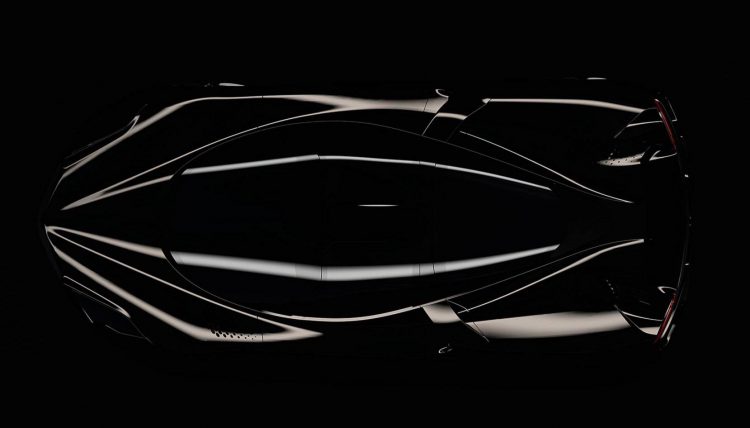 SSC North America, previously Shelby Supercars, first announced the Tuatara back in 2011, and just seven years later we’re approaching its official unveiling in production spec at the Monterey Car Week, which kicks off on August 24.

While there’s been no explicit mention of power figures just yet, SSC does mention in its press release that the Tuatara “boasts an unmatched drag coefficient, track-level handling characteristics, and a top speed that is projected to easily surpass the current world record.”

SSC has confirmed that the Tuatara will be on show at The Quail on August 24, Concorso Italiano and Exotics on Canary Row on August 25, as well as having a front-row spot at the Pebble Beach Concours d’Elegance Concept Lawn the following day. According to SSC, performance and production details will be announced during the week’s festivities. A statement said:

“SSC North America is excited to share specific performance and production details of the Tuatara at the Monterey Car Week and encourages customers and fans to attend the events to experience the Tuatara in person.” 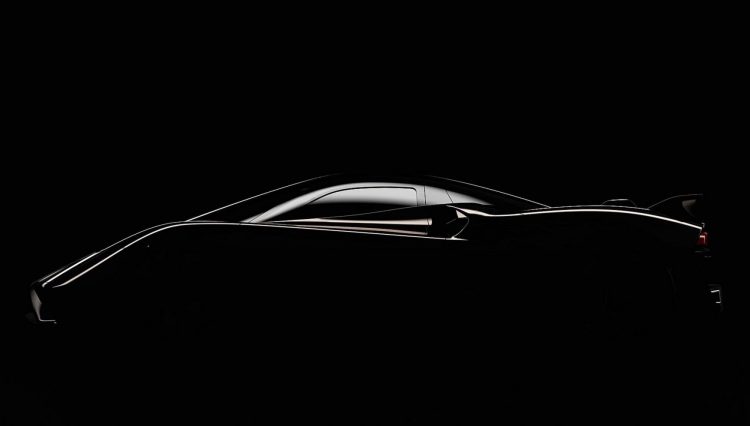 At its initial unveiling the Tuatara was said to be powered by a 6.9-litre twin-turbo V8 engine, with an output north of 1000kW and a mammoth torque figure of 1733Nm. It was originally expected to go into production back in December of 2013, replacing the out-going SSC Ultimate Aero which ended its production run in 2012.

Just in terms of that top speed that SSC North America is obviously eyeing off, the record is officially held by the Koenigsegg Agera RS, which snatched the record away from the Bugatti Veyron Supersport and Hennessey Venom GT with a verified top speed of 447km/h. Hennessey claims the Venom F5 has a projected top speed of 485km/h, but hasn’t yet succeeded at a top-speed run regulated by Guinness World Records officials.