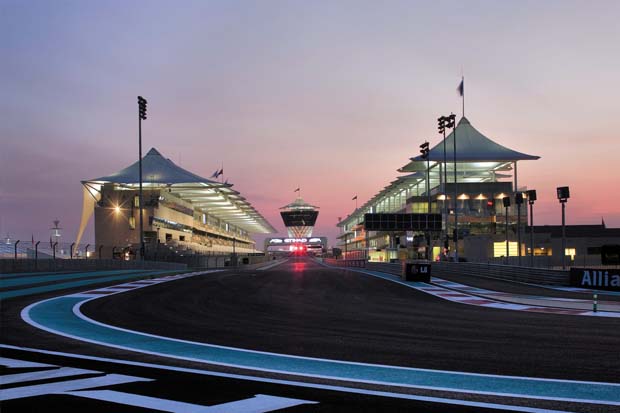 Yep, this will be a true world-class tour in nothing lower than five-star luxury. Interested punters will have the option to drive Aston Martin supercars as well as Formula 3 racing cars at the internationally-renowned Yas Marina circuit.

For those who aren’t as much interested in taking control of an adrenalin-inducing race car, the tour will include opportunities to chill out at the Yas Waterworld theme park, go on the wild rides at the Ferrari World theme park, and relax with 18 holes of golf at the Yas Golf Course.

At the end of the day guests are pampered in luxury at the five-star Yas Viceroy Abu Dhabi hotel and Day Spa.

After all of the fun-filled action in Abu Dhabi, the tour will continue down to Dubai where guests will have the chance to drive an Audi R8 supercar around Dubai Autodrome. In Dubai there will be opportunities for five-star shopping as well as skiing the spectacular artificial slopes inside the shopping centre, and go on camel rides out in the desert.

Finally, the experience will end with a traditional safari dinner tour in the vast deserts of the region.

This will be one of the, if not the most exclusive and exotic driving experience ever offered in Australia. Families, including children over the age of 4, are welcome.

The dates to lock in are January 15-21. You can book now through the GP EXEC website.

The next regular private track day is scheduled for June 24, at Wakefield Park in NSW. Book now.