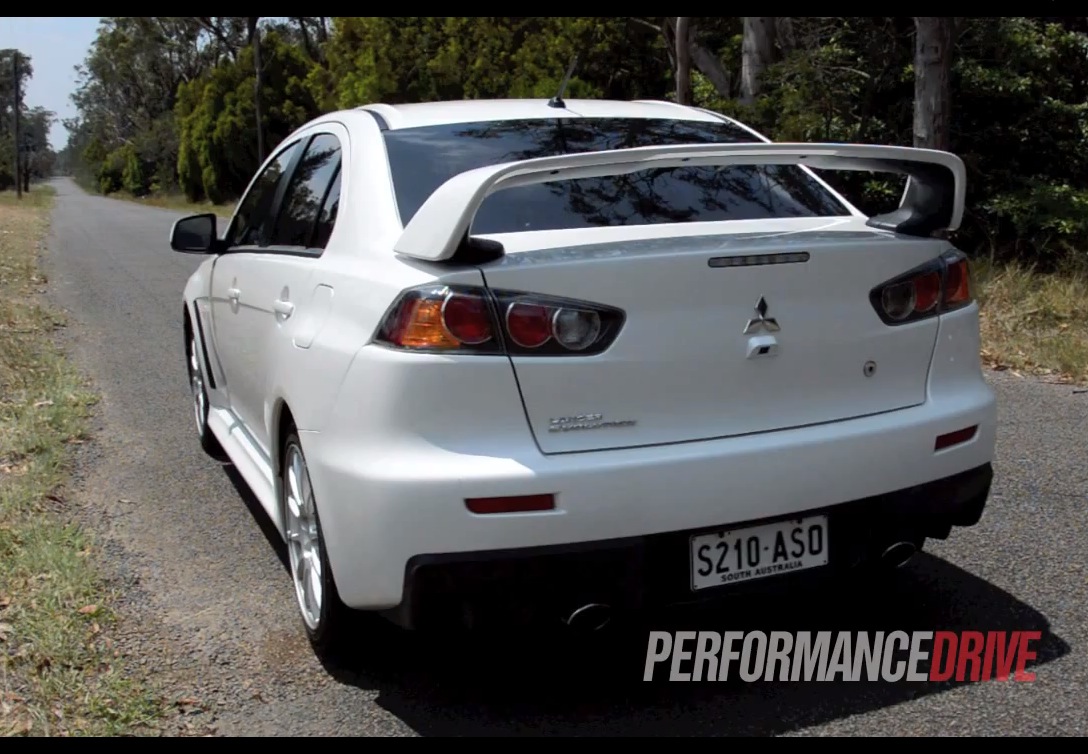 PerformanceDrive’s YouTube channel, PDriveTV, has just clicked over one million views and 1000 subscribers. And to celebrate, we’ve put together a humorous compilation video for you. The milestones coincide with our 100th video upload as well. 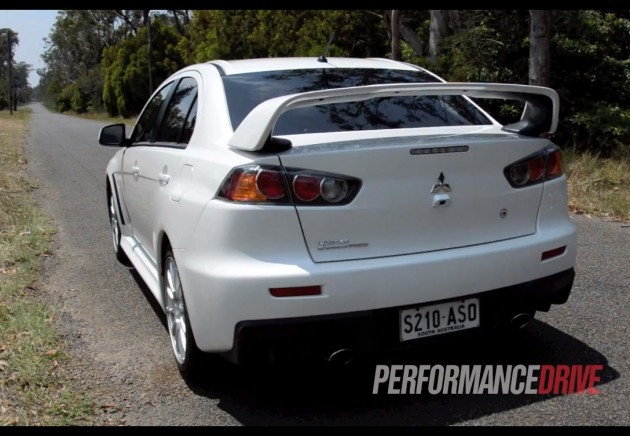 During editing one day, we drank a little bit too much red cordial – or maybe the cars did (?) – and accidentally stumbled across a nifty way to speed up production cars. To our surprise, the cars sounded remarkably like an old-school Formula One car, or even a superbike of some kind.

Here’s a mix of some of the videos that make up our 100, in fast forward. It’s interesting to hear how different some engines sound in fast forward. They look as quick as little remote control cars too.

Click play below to take a look. It’s quite entertaining.

Thanks for watching, everyone. We look forward to providing plenty more videos in the future.