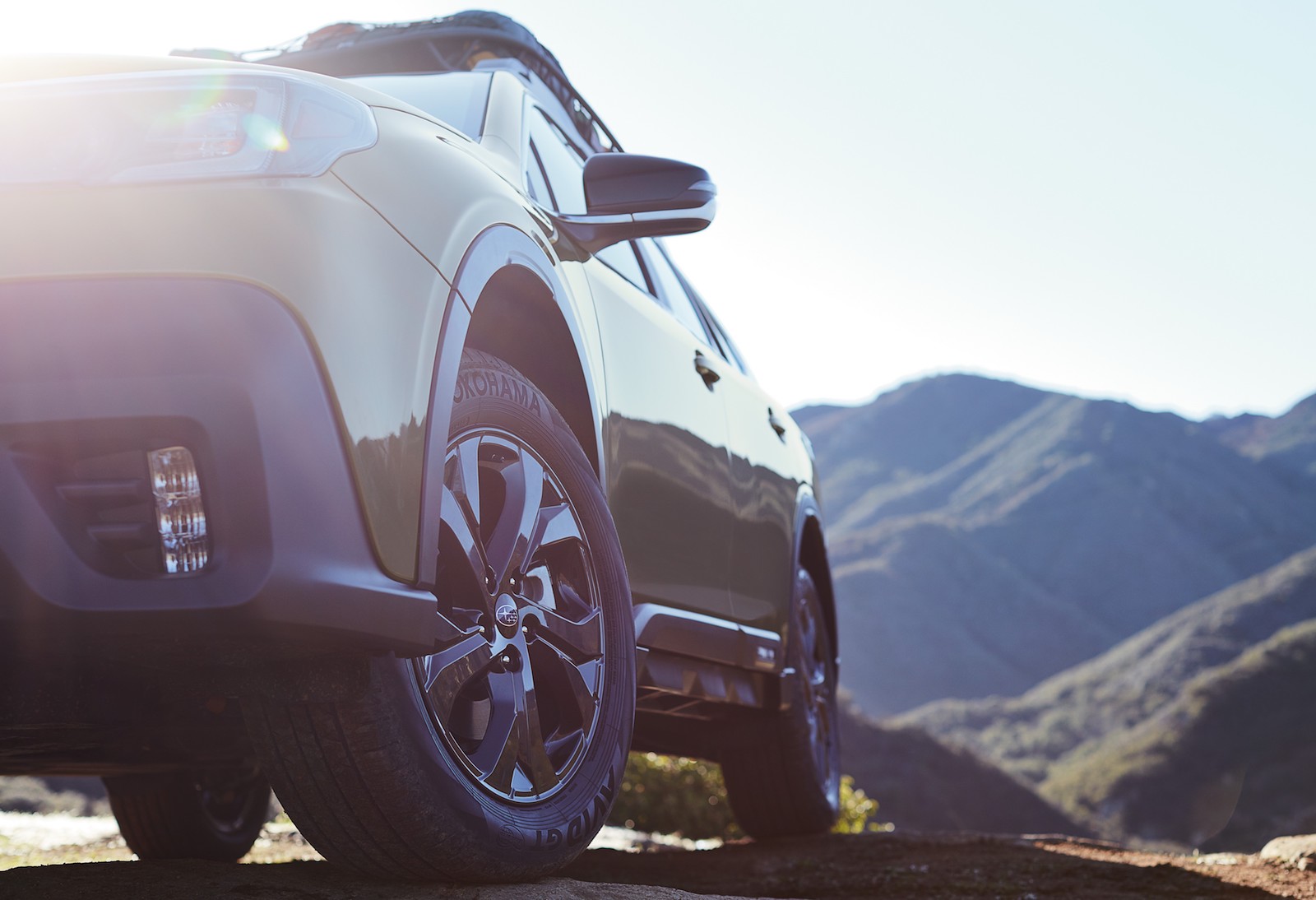 Subaru has confirmed it will be unveiling the all-new 2020 Subaru Outback at the upcoming New York Auto Show next week, introducing a freshened-up design, new platform, and boosted technology. 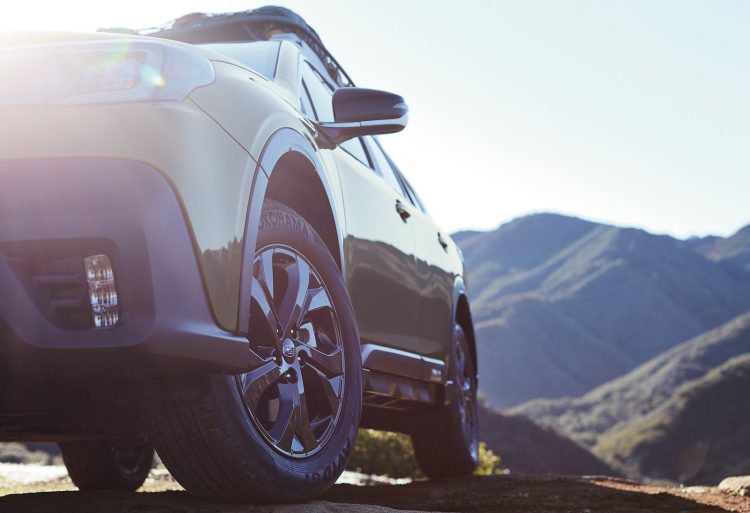 No official details have been revealed as yet, but the new model is set to jump to the Subaru New Global platform. This would follow in the footsteps of the 2020 Liberty/Legacy which was revealed earlier this year. It’ll be the first platform change for the Outback in over 10 years.

The latest platform, in the case of the Liberty, promises improved stability via a stiffer construction, while also bringing in improvements in refinement, quietness, and safety. The layout is 70 per cent stiffer across torsional and front suspension rigidity, with front flex and rear subframe stiffness increased by 100 per cent.

Like the new Liberty, Subaru will probably offer its new 2.4-litre turbo four-cylinder engine for the top variant of the Outback, potentially replacing the current 3.6R variant. In the Liberty the turbo motor produces 194kW and 376Nm, offering an official estimated 0-60mph (97km/h) time of 6.1 seconds.

Various changes are likely for the interior, but the biggest update is set to be the new 11.6-inch tablet-style touch-screen media interface for the dash. This provides comprehensive control of almost all in-car functions via a neat tile layout for the apps. A smaller screen could be retained for lower variants, like with the new Liberty.

Lastly, the design. Subaru has sent out a teaser image and it shows the complete side of the SUV. It looks like black plastic wheel arch extensions will give it a rugged appeal, and there’s some new wheels and headlights in store. A similar side protective skirting remains under the doors, like on the outgoing model.

All will be revealed at the New York show which commences on April 17. Australian market entry for the new model isn’t expected until some time next year.