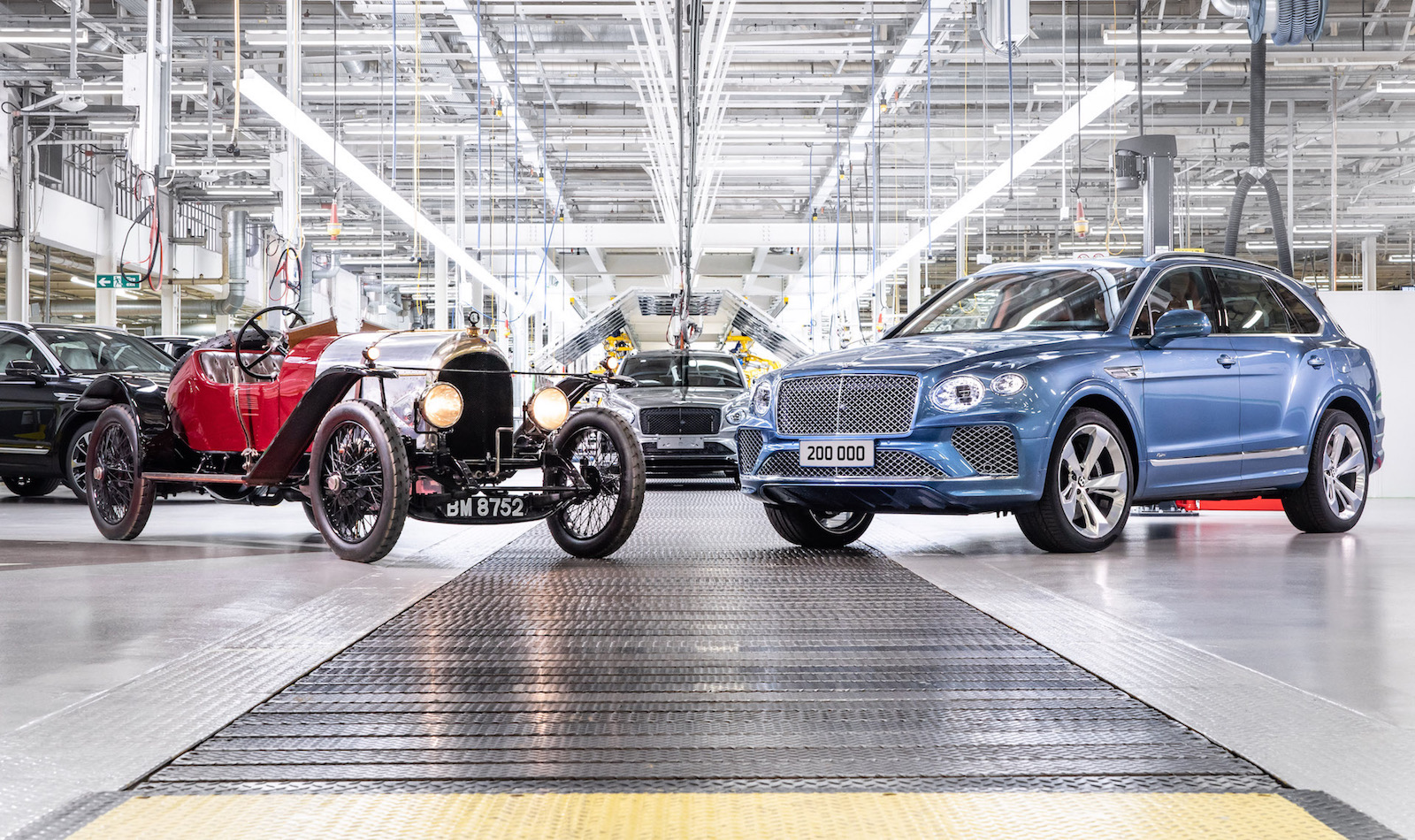 Bentley is celebrating a major production milestone after the luxury manufacturer sent its 200,000th car off the production line since the brand’s inception in 1919. 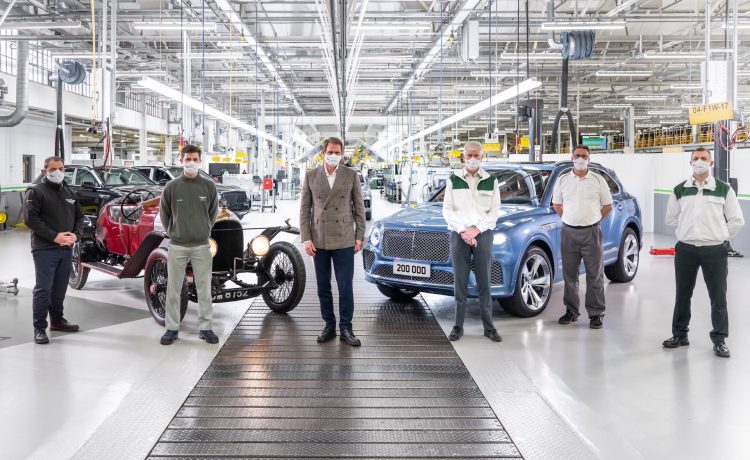 The 200,000th car to roll off Bentley’s production line in Crewe, UK, was, quite suitably, a Bentayga Hybrid – a move that Bentley says signals the future direction for the brand as it shifts to hybrid powertrains and electrification.

Bentley’s Crewe factory has seen huge growth in its production numbers, particularly in the past two decades. This is largely due to the phenomenal sales figures and brand growth that was made possible by the Continental GT, as well as a significant investment into the tooling of the Crewe factory in 2003.

Bentley says that more than 75 per cent of its production numbers have taken place in the past 18 years, highlighting a staggering growth rate for the luxury marque. As it stands, production rates are around 85 vehicles per day, which is the equivalent of Bentley’s demand for the entire month just 20 years ago. 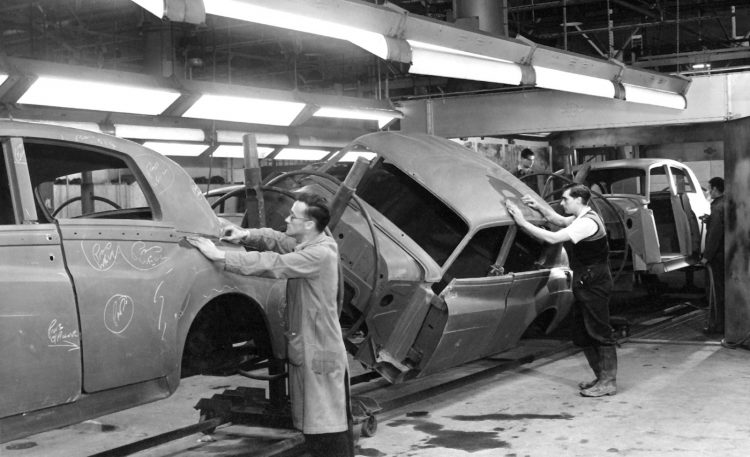 From its foundation in 1919 through to 2003, Bentley produced 44,418 vehicles, which has since skyrocketed to 155,000 since the evolution of the Continental GT and Bentayga SUV.

Bentley celebrated the production of its 80,000th Continental GT unit in January this year, while the Bentayga SUV has already hit the 25,000-sales mark, with 40,000 units of the Flying Spur rolling out of the Crewe factory since its 2005 introduction. 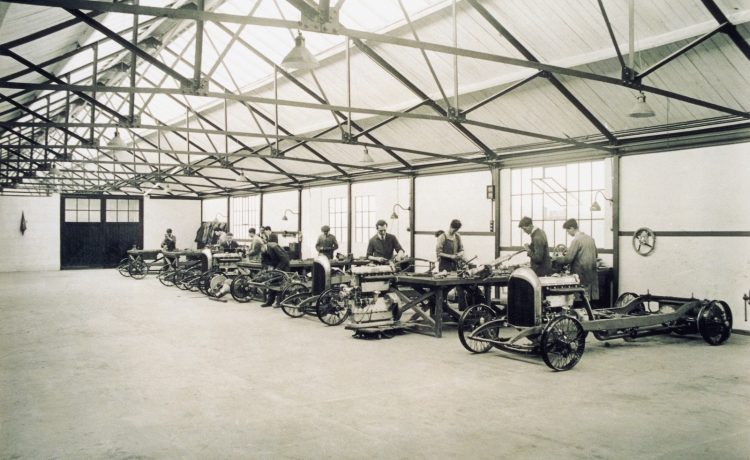 Interestingly, Bentley says that demand for the Bentayga SUV is so fierce, the company expects it to overtake the Continental GT within a decade to become the brand’s top seller.

To mark the most recent milestone Bentley assembled its two longest serving employees, as well as the oldest Bentley in existence – an EXP 2 – alongside the Bentayga Hybrid for a historic photo. One of those employees, Steve Ward, joined Bentley’s team in 1977 after his father worked in the Crewe factory 42 years beforehand. Adrian Hallmark, Bentley’s chairman and CEO, said:

“The pace of progress has accelerated significantly since 2003 and we are now entering the next period of transformation as we pursue our Beyond100 strategy, with the aim of positioning Bentley as the global leader in sustainable luxury mobility.”

This Beyond100 strategy includes a significant move to electrification, having already made a commitment to plug-in hybrid (PHEV) or battery-electric (BEV) vehicles by 2026, with its entire range set to be powered by electrified systems by the turn of the decade.

The brand’s Crewe production facility is aiming to become carbon-neutral by 2030, and climate-positive shortly after.