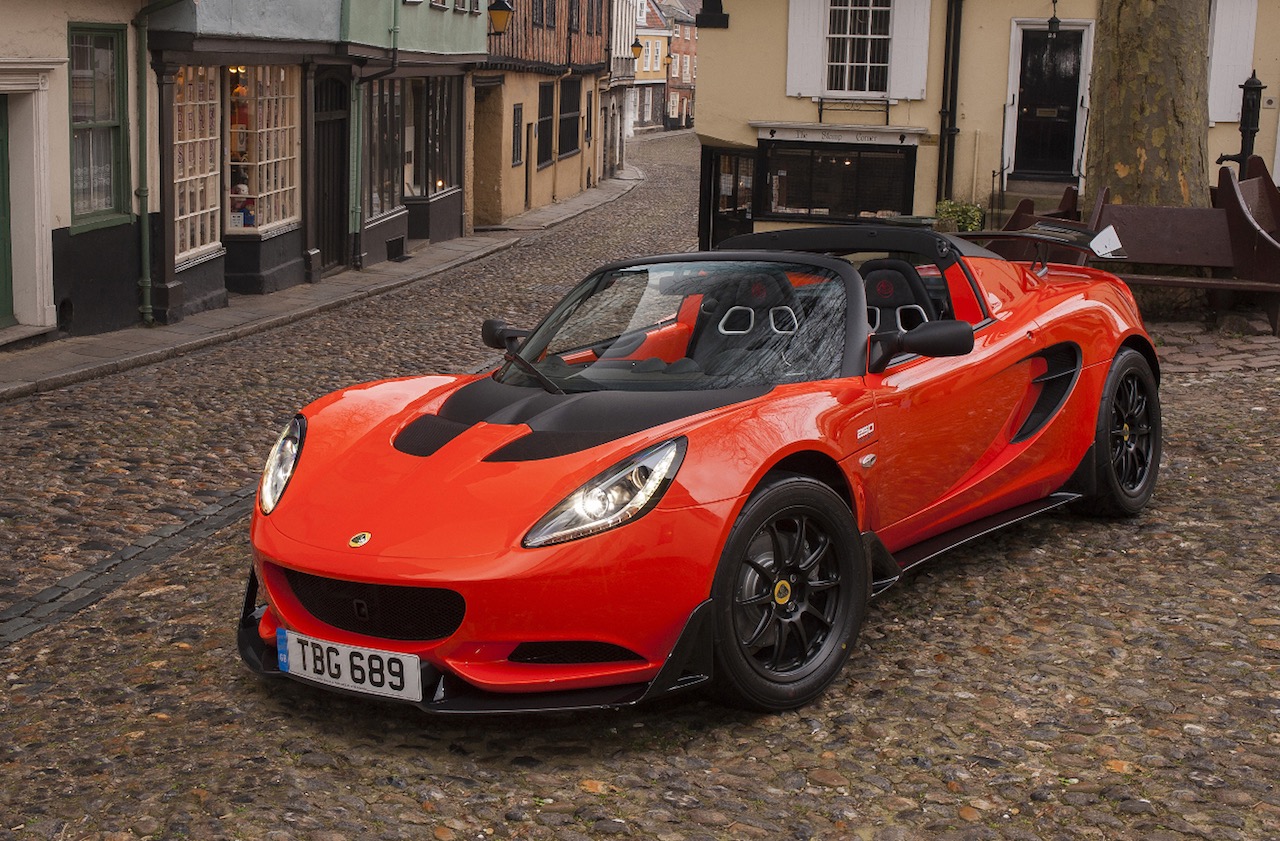 Lotus has revealed its fastest ever road-going Elise, called the Elise Cup 250. It comes in open-top roadster form as standard. 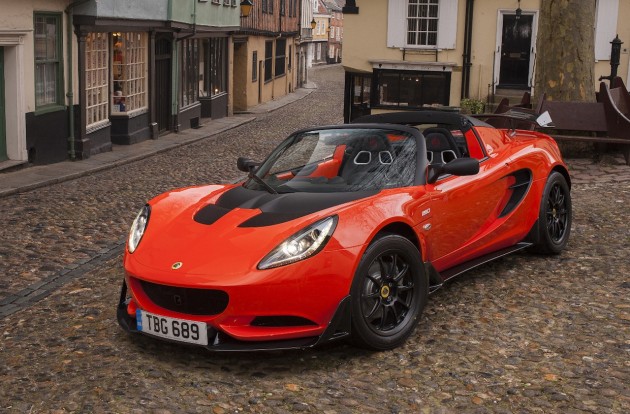 The new model replaces the Elise Cup 220, featuring a higher-output version of the 1.8-litre supercharged four-cylinder. The engine now produces an impressive 181kW of power at 7200rpm, and 250Nm of torque between 3500 and 5500rpm.

Various areas of the car have been honed and perfected for the Cup 250, with a recalibrated ignition system, wider 195/50 front tyres sitting on forged lightweight 16-inch front and 17-inch rear alloy wheels, and even the battery is a lightweight lithium-ion unit. Overall, the new model weighs 931kg. This can be cut to 921kg with the optional carbon fibre aero pack.

Other highlight features include AP Racing twin-piston brakes at the front and Brembo single-piston units at the rear, along with Bilstein sports dampers and Eibach springs for the ultimate cornering support.

Just 200 of the Elise Cup 250 models will be made per year, in roadster and optional coupe form, with market entry taking place during April in all major markets (except North America).