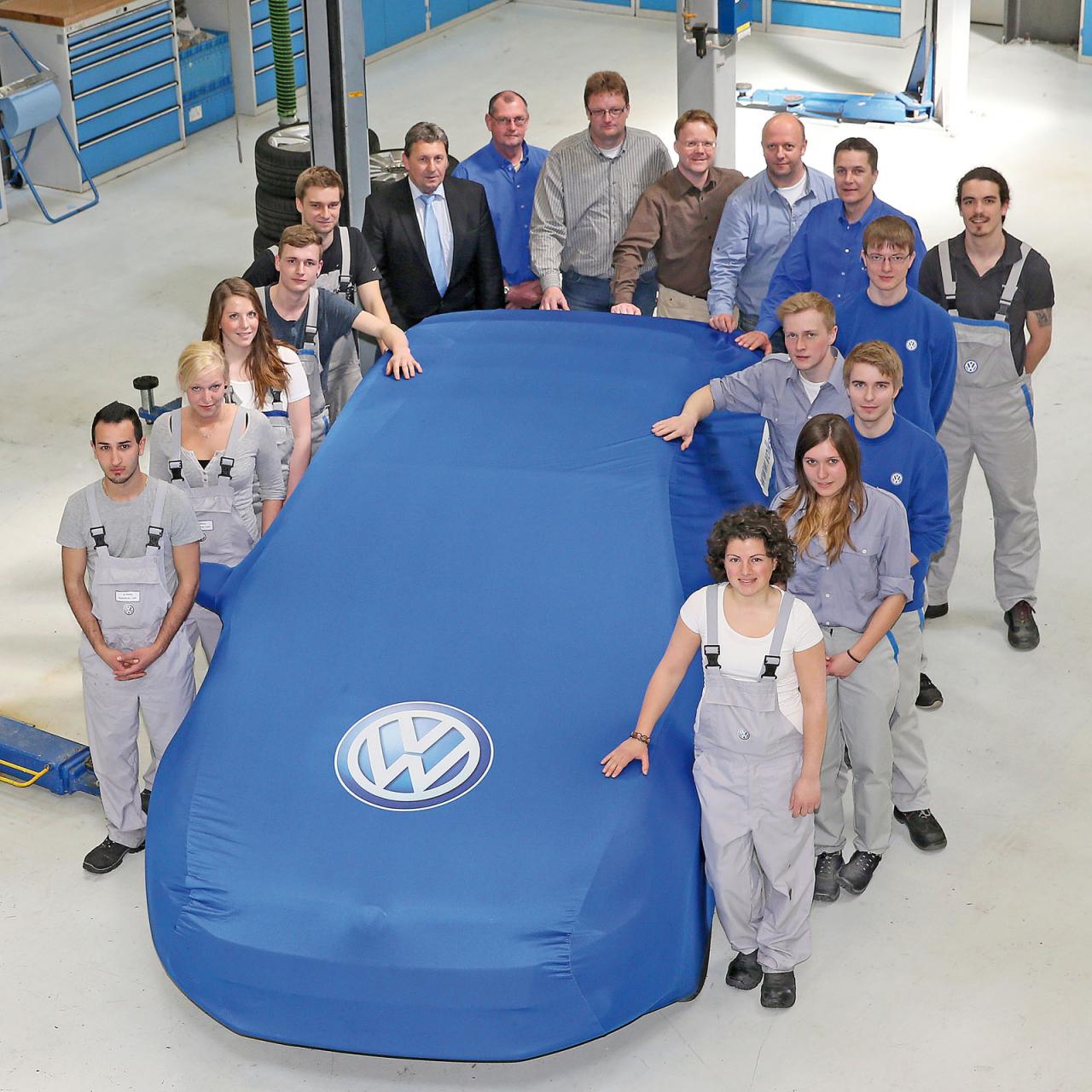 The annual Worthersee festival in Austria is a celebration of Volkswagen and Audi vehicles. Over the years, Volkswagen has almost always unveiled some kind of unique concept. This year will be no different. 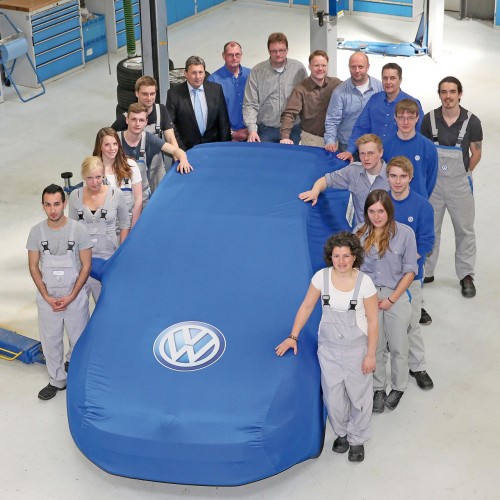 The company has just revealed it is planning something special for this year’s event, and has released this teaser image to prove it. Under the covers sits a unique new Mk7 Golf GTI which has been created by 13 Volkswagen trainees.

Very little details have been revealed about the GTI so far, however, it has been extensively modified in all areas. This includes a livened up interior, a tuned engine, and bespoke exterior design package.

Gerardo Scarpino, member of the Works Council and chairman of the Education Committee at the Volkswagen Wolfsburg plant, recently spoke about the project, saying,

“I have respect for our trainees who have built with so much ambition and perseverance their dream car. At the same time shows the Wörthersee project, the great value we place at Volkswagen on training and qualification of young colleagues.”

It will be very interesting to see what the trainees have come up up. All will be revealed at the 32nd Worthersee show, which runs from May 8 to May 11. The event takes place in the lakeside town of Reifnitz, Austria.