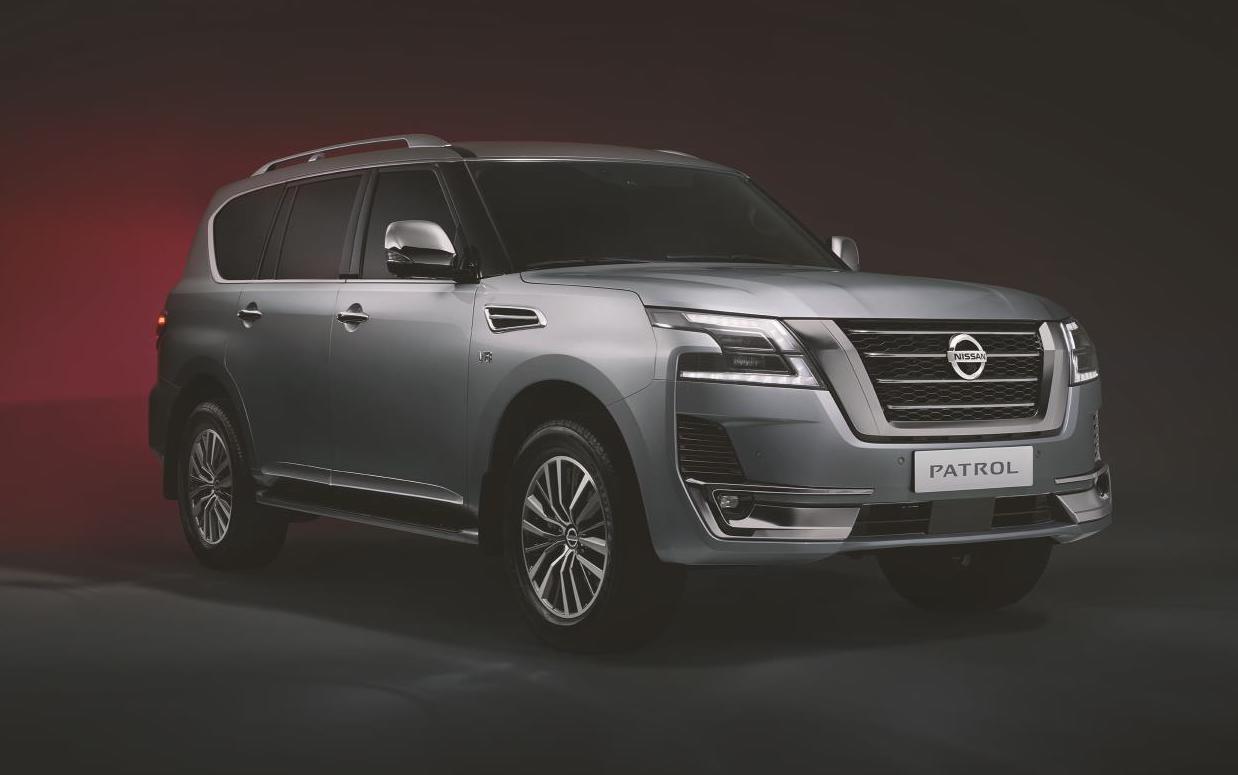 Following earlier leaks, the new 2020 Nissan Patrol has now been officially unveiled. It sports an all-new look, and promises more luxury, comfort and safety than ever before. 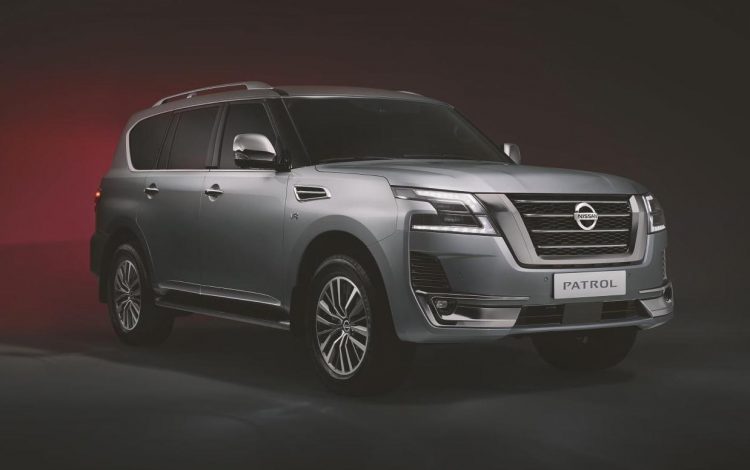 The 2020 Patrol is based on the same platform but as you can see, the body and overall design is heavily revised. At the front is Nissan’s latest V-motion grille theme, supported by new-look LED headlights in what Nissan calls a boomerang shape.

Along the sides, it carries over a similar slab-like profile as the outgoing model, but around at the back is a completely different bumper bar with sporty new contours, and some fresh taillights in a matching boomerang shape as the headlights. 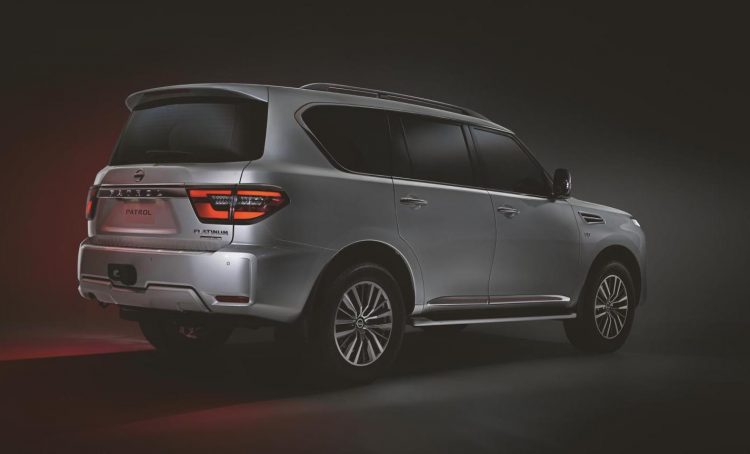 Some of the biggest changes are found on the inside. Nissan has worked in a new diamond-stitched quilted leather with more padding than before, with an updated hand-stitched leather steering wheel for the driver. There’s also an all-new dash design, which looks much more modern than the ageing layout seen in the outgoing model.

Within the dash are a pair of digital screens packing Android Auto and Apple CarPlay for the first time, with the climate control housed in the lower screen. Nissan says significant refinements have been made to reduce noise and vibrations in the cabin as well. 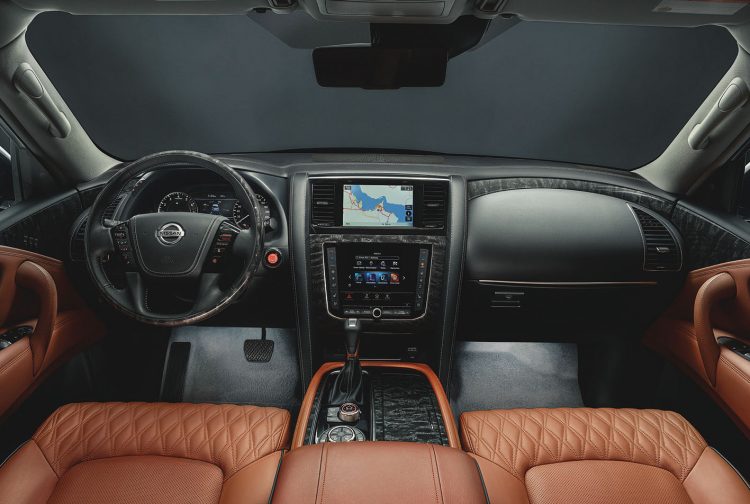 In terms of new technology, Nissan is introducing a full suite of safety features, including Intelligent Emergency Braking (AEB) with pedestrian detection and forward collision warning. There’s also Hydraulic Body Motion Control suspension for optimum comfort, which will be available on the V8 models.

Under the bonnet, buyers will be offered a 4.0-litre V6 that produces 205kW, along with the carry-over 5.6-litre naturally aspirated V8 that develops 298kW. These send power into an All-Mode 4×4 system, with a variety of driving modes available at the driver’s disposal.

Nissan says the 2020 Patrol will go on sale in the Middle East from September, however, details regarding an Australian introduction are yet to be confirmed.