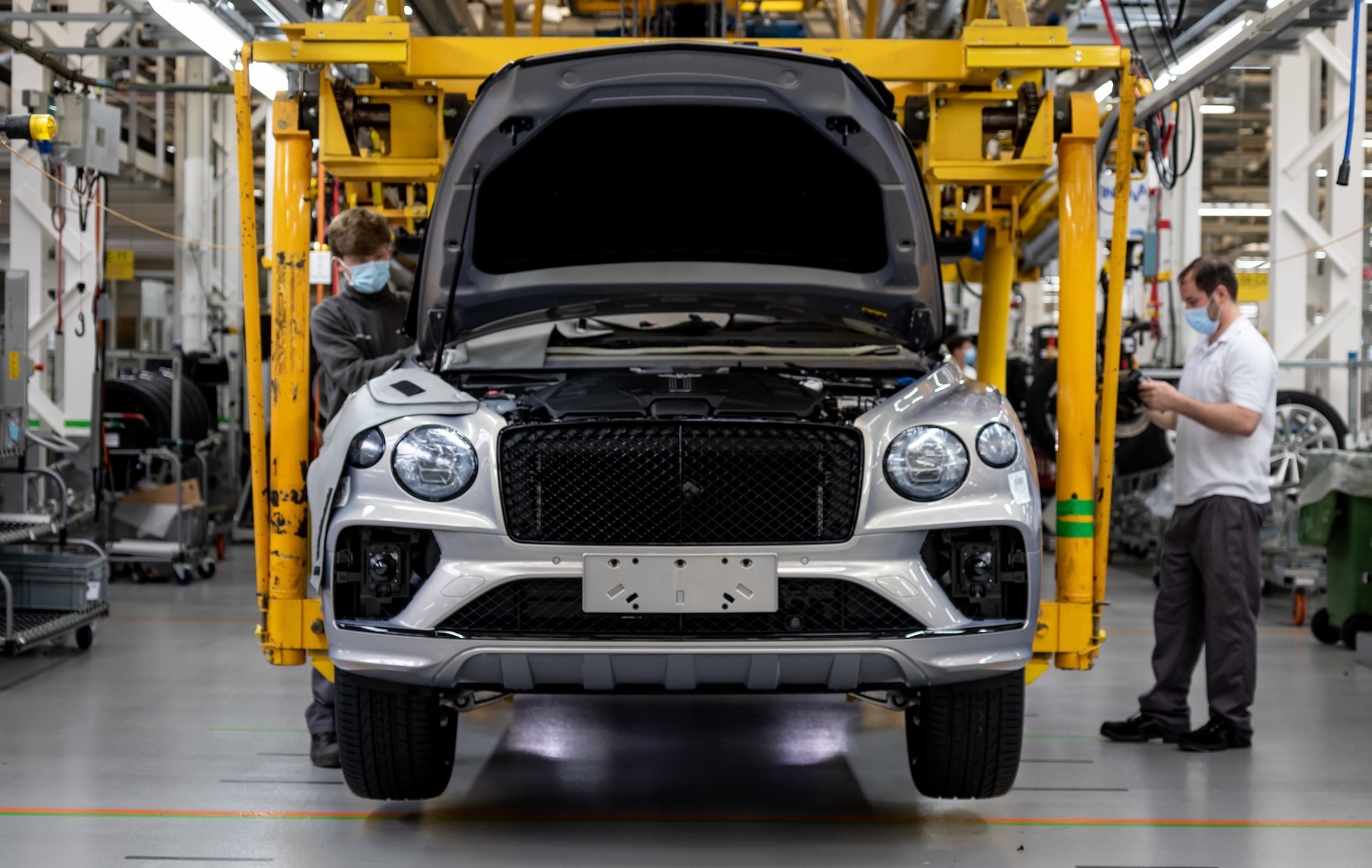 Production of Bentley’s newly-updated Bentayga super SUV is now underway following revisions to production processes brought on by the COVID-19 pandemic. New social distancing measures mean the Crewe factory in the UK can now run at 100 per cent. 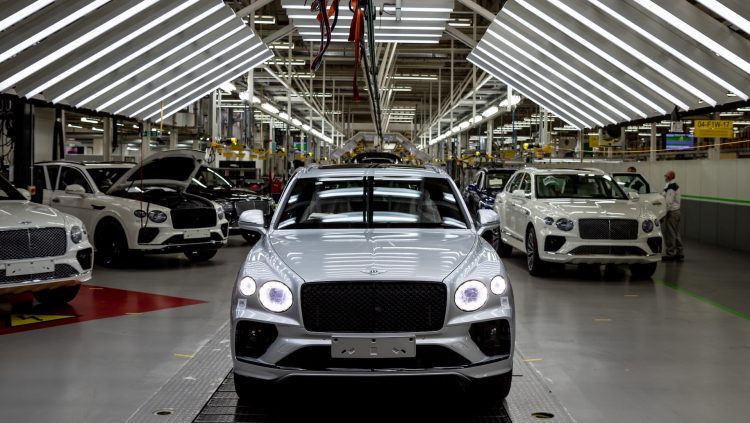 Bentley says a number of areas of its facility have been redesigned to cater for the latest coronavirus regulations, including the requirement for workers to stand over one metre apart, and up to two metres in some areas. Mandatory face masks remain throughout the facility.

While adhering to new measures to kerb the potential spread of the virus, the Crewe facility is also running at carbon neutral. It is the first carbon neutral luxury automotive factory in the world, Bentley says, with careful and thoughtful standards ensuring minimal environmental impact from the manufacturing process.

The Bentayga goes through 43 stages of production, and each has been individually assessed to ensure maximum efficiency and effectiveness, while adopting industry-lean manufacturing techniques. And that’s with social distancing measures in place. Speaking about the approach, Bentley said:

“Over 1500 manufacturing colleagues have undertaken education programmes in lean principles maximising value to customers while reducing waste in manufacture. Changes include improved ergonomics, safer processes and reduced walking and waiting times due to repositioning and movement of parts.” 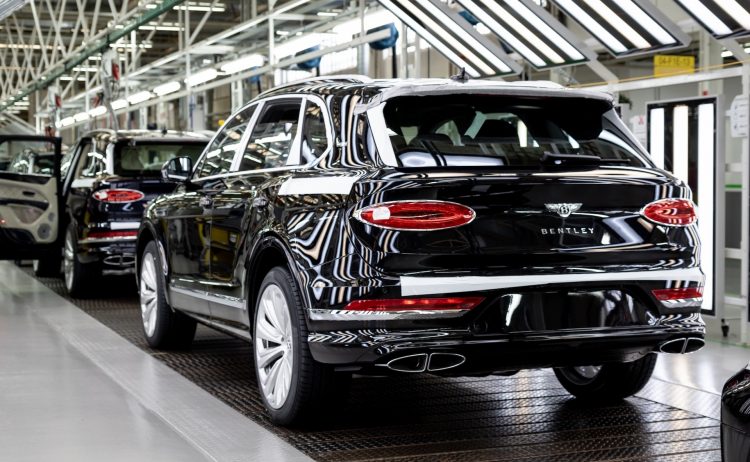 Bentley unveiled the new Bentayga earlier this month. It showcases an updated exterior design that infuses some of the company’s latest styling cues, while applying a tidier yet even more spacious cabin. All-new levels of technology are also introduced. As a result, the new model is described as “raising the bar again” as one of the world’s most refined and luxurious SUVs.

Australian deliveries for the new model are scheduled to start arriving during the first quarter of next year.