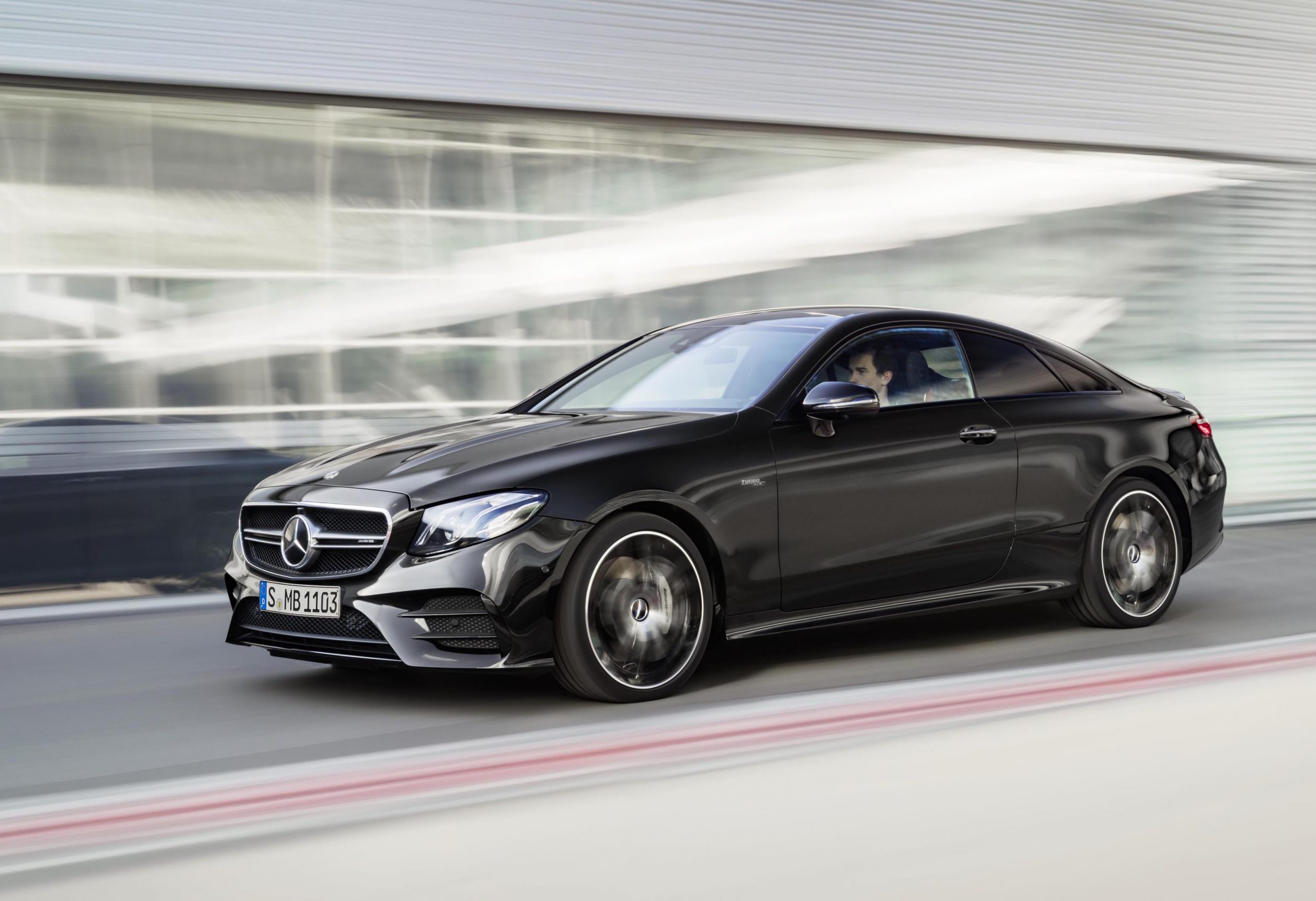 Following similar announcements overseas last month, a range of updates for the Mercedes-Benz E-Class have now been confirmed for Australia. Local buyers can welcome the arrival of the E 53 AMG performance model. 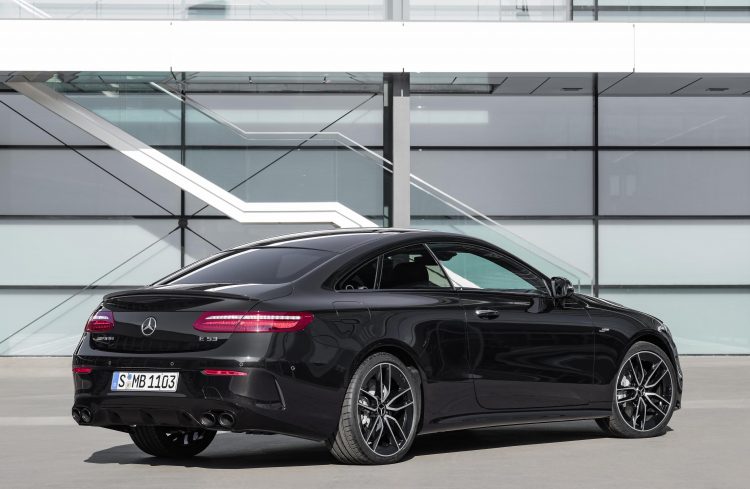 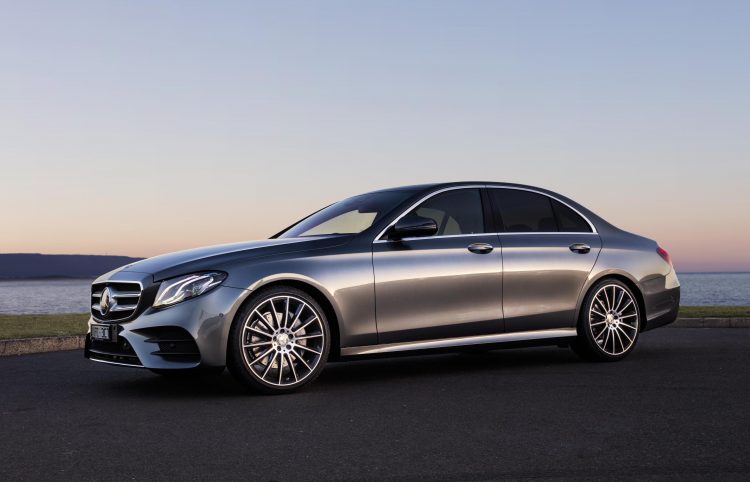 Joining the range of the first time is the E 53 AMG. This is a sub-performance model to bridge the gap between the fully fledged E 63 and the E 450. It comes with a 3.0-litre twin-turbo inline six that produces 320kW and 520Nm, sent through a nine-speed auto and into a 4Matic all-wheel drive system. It comes with EQ Boost technology.

Mercedes Australia is celebrating the release of the update with a limited Sport Edition pack, available for the E 200 and E 220 d sedans. It demands $10,500 over the regular price, but adds a panoramic glass sunroof, head-up display, Burmester sound system, and the AMG sport exterior trimmings with 20-inch AMG alloy wheels.

The updated model is on sale now, and some are available in sedan, coupe, cabriolet, and All-Terrain wagon form. See below for the starting prices (excludes on-road costs):