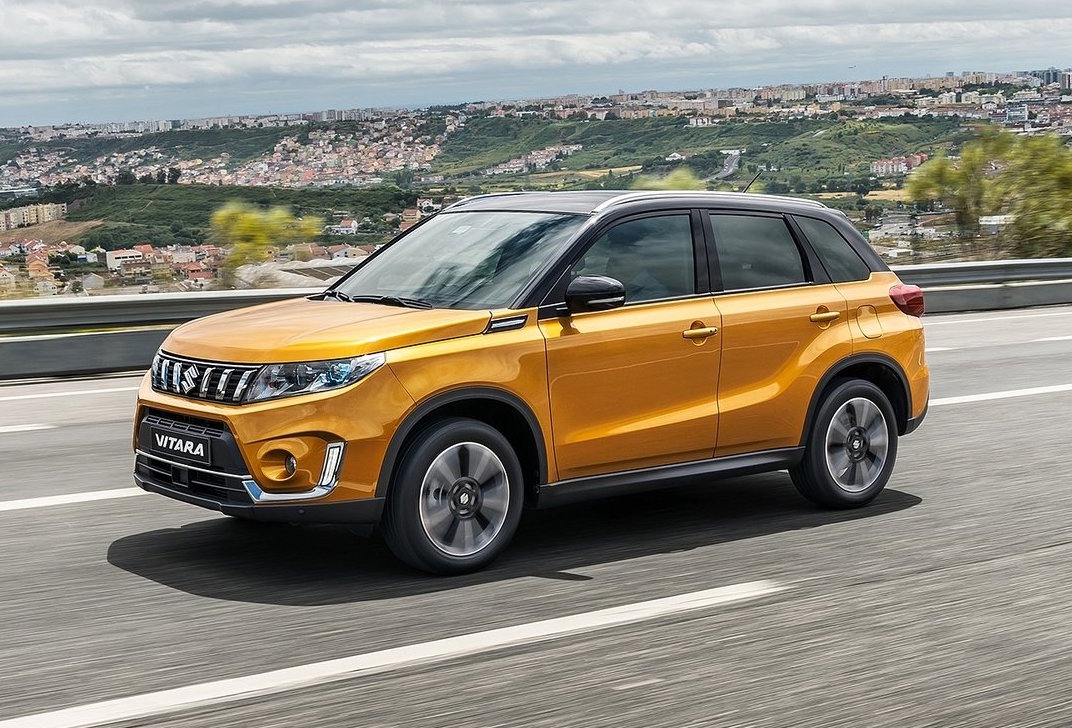 Suzuki Australia has just confirmed the Vitara Series II will arrive in Australia during the first quarter of 2019, following its initial unveiling in overseas-spec earlier this year. 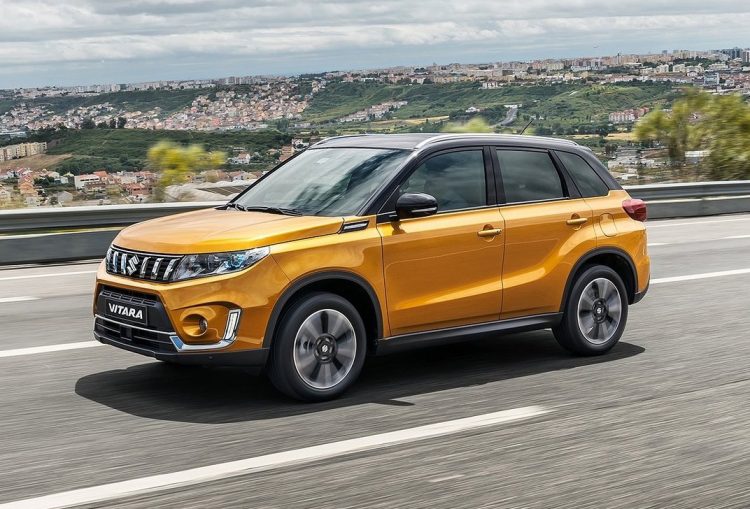 The Vitara Series II will be available in three trims levels, spanning from the base Vitara, Vitara Turbo, to the top Vitara Turbo ALLGRIP all-wheel drive. Local specifications haven’t been outlined, but the overseas version receives some pretty major revisions.

Replacing the existing 1.6-litre petrol is a 1.0-litre turbo three-cylinder. It produces 82kW and 160Nm, which is slightly different to the current 1.6 non-turbo that develops 86kW and 156Nm. The biggest benefit is set to be fuel economy, with the current 1.6 consuming 6.0L/100km on the combined cycle (auto). Fuel economy figures for the new 1.0T haven’t been mentioned.

Suzuki Australia hasn’t confirmed if the same engine swap will take place locally (update below), but the company says the RT-X diesel option is going to be dropped with the changeover to the Series II. The 1.4-litre turbo-petrol that produces 103kW is set to carry over. Final specs will be announced closer to its launch.

As we saw earlier this year, the Vitara Series II brings in some styling revisions, including new two-tone colour schemes, a redesigned front grille and lower bumper bar, while some fresh LED taillights are added to spruce up the rear end. Speaking about the new model, Suzuki Australia Automobile GM, Michael Pachota, said:

“The Vitara that Australian’s know and love only gets better. Aesthetically, Vitara Series II is characterised by bold new styling beaming with strength and energy, a choice of new colours plus improved technology. The all-new Vitara is sure to impress.”

The current Vitara has won a number of local car awards thanks to its excellent packaging, in-car connectivity, and economical engine options. Even so, sales have starting slowing for the current model perhaps in anticipation for the update. So far this year (through August) local new car buyers have snapped up 3308 examples, down 19.9 per cent year-to-date.

UPDATE: Suzuki Australia has confirmed with PerformanceDrive that, locally, the 1.6 petrol will remain at this stage.