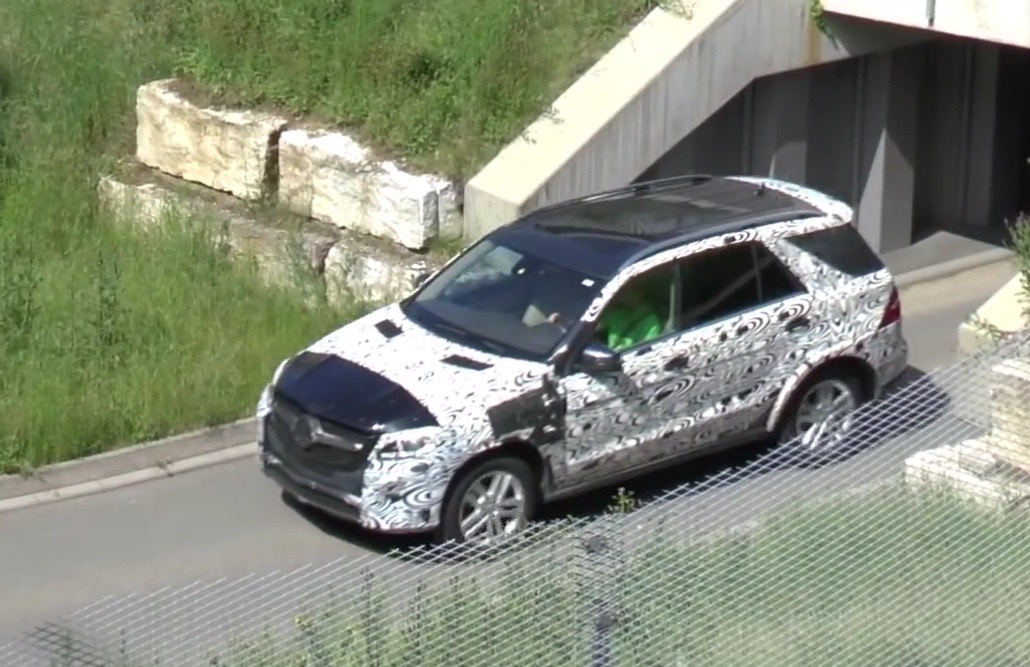 Mercedes-Benz has been briefly spotted test driving a prototype version of the all-new GLE. This will be the replacement to the current GLE which was essentially a facelift brought in to introduce the new name. 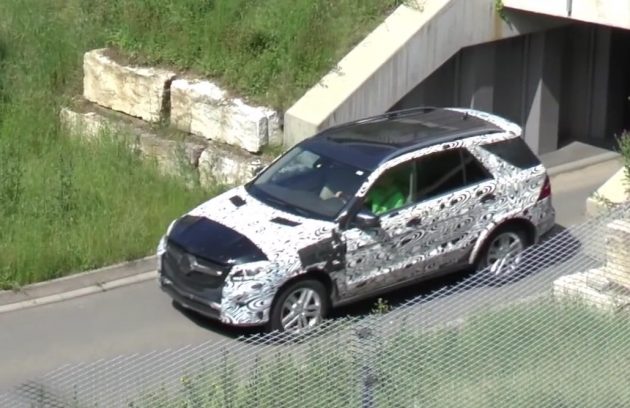 The GLE-Class is the new M-Class, following the company’s latest naming philosophy whereby the SUVs are named more closely to their sedan-derived counterparts. In this case, the GLE is the E-Class-size SUV.

Here we see the new prototype being tested on public roads in Germany wearing a similar body to the current model, concealing the fresh platform underneath. The platform, codenamed the MHA (Modular High Platform), is set to comprise of high-tensile steel and aluminium, helping to see weight drop by around 200kg.

Some of the benefits related to weight reduction include improved handling and driving dynamics, reduced fuel consumption, and of course better performance. The new platform is also likely to introduce slightly larger overall dimensions, with more cabin space and an even more sturdy track and wheelbase measurements.

As for the the powertrains, we heard last week Mercedes-Benz is working on a new straight-six engine family along with a clever 48-volt electric assist system. Both petrol and diesel options will also be part of the mix.

Overall, the 2018 GLE is expected to be significantly more economical than the outgoing range. Both hybrid and plug-in hybrid variants are set to make up the lineup.

Lastly, the interior will probably be overhauled to showcase the company’s latest cabin design theme and infotainment technologies. We can anticipate a fully digital instrument cluster, massive touch-screen, and even gesture control capability.

Take a look at the video below for a quick preview. All is likely to be revealed late this year or early in 2017.