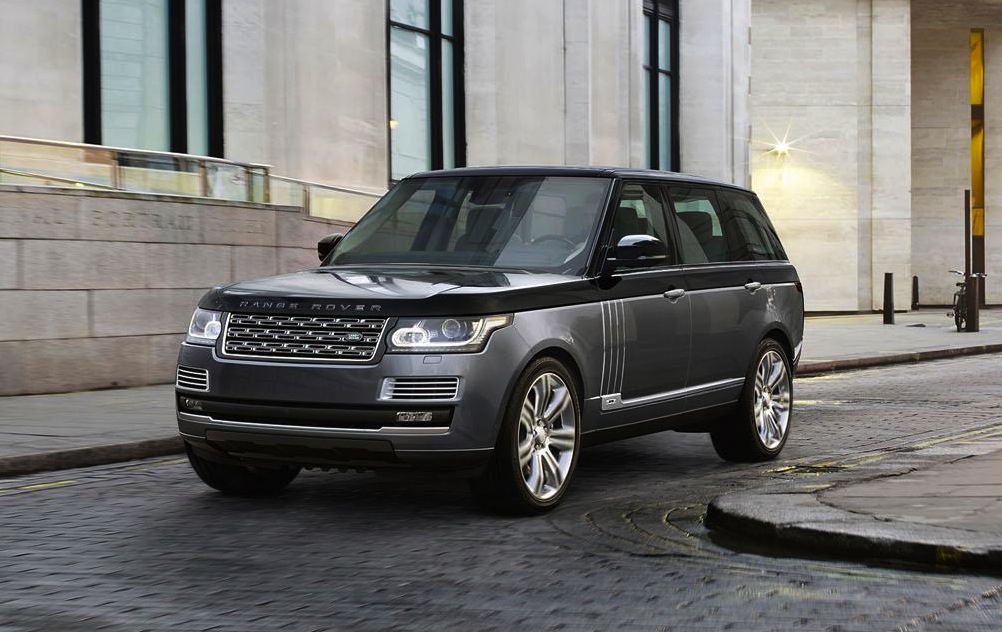 After the most luxurious, grandest, largest Range Rover on the market? This is it. The new Range Rover SVAutobiography. It makes its official debut at the New York Auto Show in a few days. 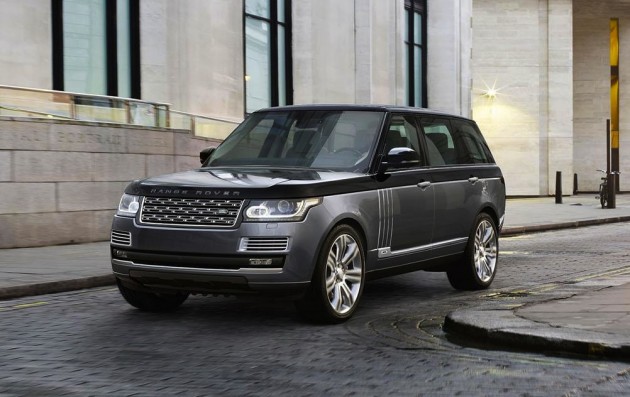 The special SUV has been put together by Land Rover Jaguar’s Special Vehicle Operations division, showcasing all of the best and finest bits and pieces the company makes.

Starting with the power. Under the bonnet sits a 5.0-litre supercharged V8 producing 404kW of power and 680Nm of torque. Range Rover will also offer the SVAutobiography in TDV6, SDV6 Hybrid, SDV8, and SCV6 form.

So, what’s the difference between this and the usual Range Rover models? As the company says, this new version comes with a “comprehensive suite of revisions” to make it the ultimate luxury SUV. It’s put together with the finest and most premium materials available in the auto world.

On the outside there’s a set of bespoke 22-inch alloy wheels wearing special Dunlop QuattroMaxx performance tyres, a Graphite Atlas front grille, and a duo-tone colour scheme with Santorini Black and nine difference colour options for the bottom half.

Most of the highlights are found in the cabin. For example, there’s an abundance of specially crafted switches and controls that are machined from solid aluminium. In the back is a chiller compartment, recliner seats, solid aluminium coat hooks, deep twist pile mohair carpets, and an optional sliding loadspace floor.

As an extra option, Range Rover is also presenting ‘Event Seating’. This consists of two additional ‘porch seats’ that are stored below the cargo area which can be flipped out to provide outdoor seating. 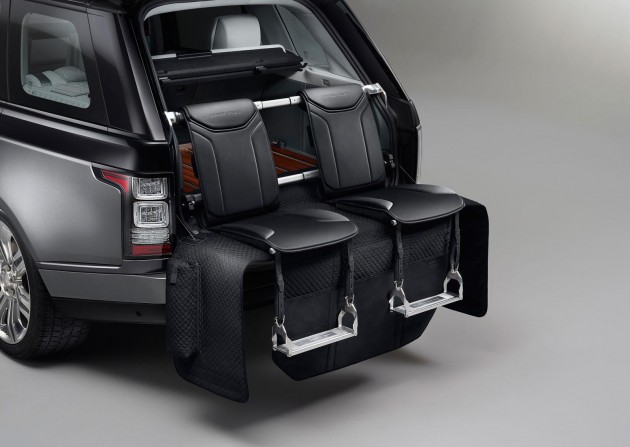 Range Rover will launch the new SVAutobiography in Australia during the fourth quarter. It will become part of the MY2016 lineup, replacing the current Autobiography Black variant. Aussie prices and specs are yet to be confirmed.