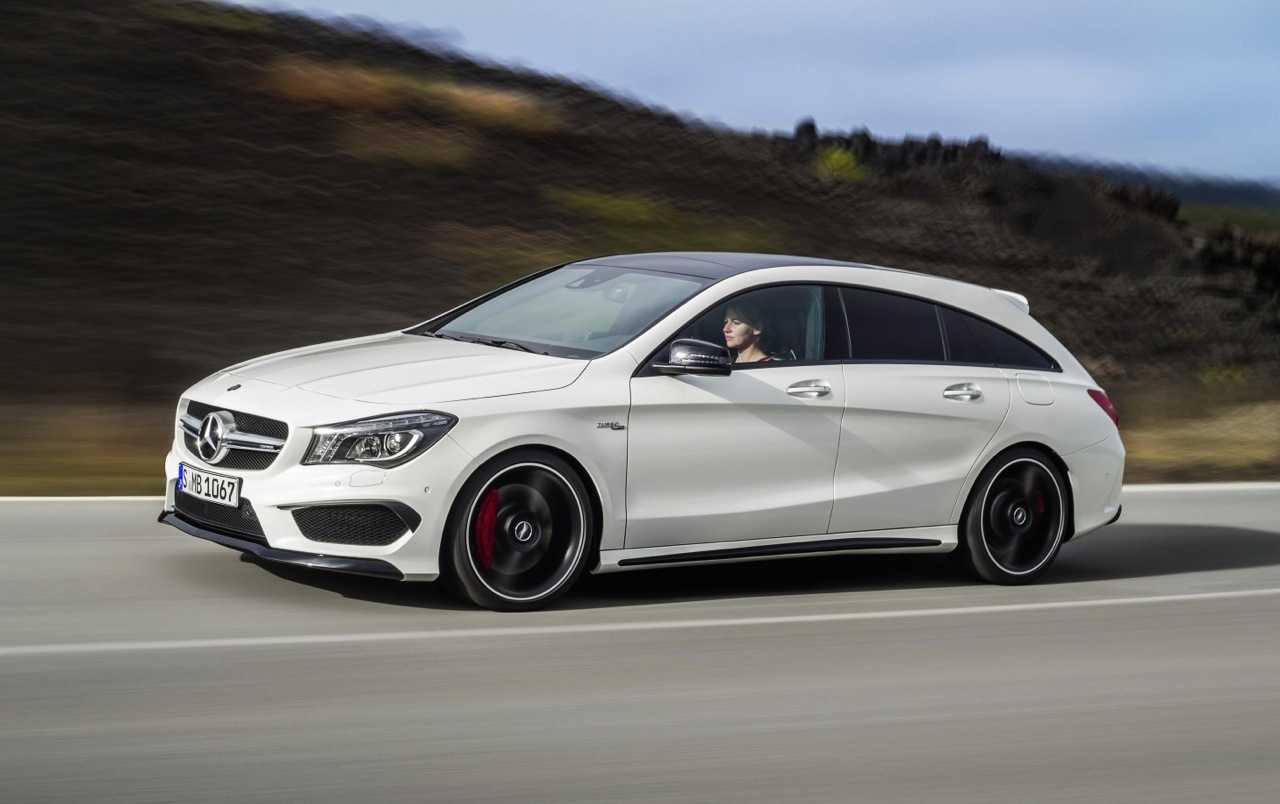 Mercedes-Benz Australia has announced pricing and specs for the local CLA Shooting Brake range. This is the wagon version of the popular CLA-Class. 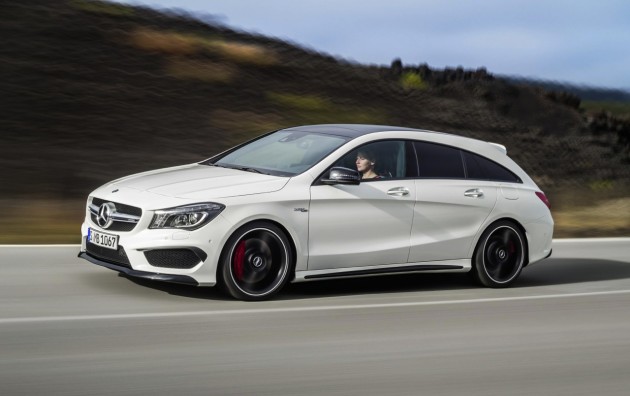 Designed as a sleek four-door sedan, the wagon extends on that idea by introducing a sizeable hatch compartment at the back. It’s available in four different variant levels, borrowing powertrains from its sedan counterpart.

Kicking off the range is the CLA 200. It comes with a 1.6-litre turbocharged petrol engine producing 115kW of power and 250Nm of torque. On the combined cycle the official consumption rate is just 5.7L/100km/h. Acceleration from 0-100km/h takes 8.9 seconds.

Finally, for the hardcore performance enthusiasts there’s the CLA 45 AMG. It comes with the famed 2.0-litre turbo that develops a record-breaking 265kW and 450Nm. Also with four-wheel drive, this beast can conquer 0-100km/h in just 4.7 seconds. Combined cycle fuel useage is rated at a respectable 7.2L/100km. 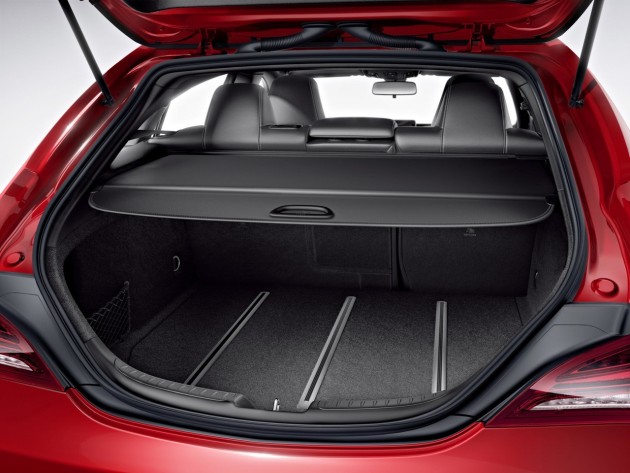 The new model will land in Australia in June, although the order books are now open. Prices are as follows (excluding on-road costs):