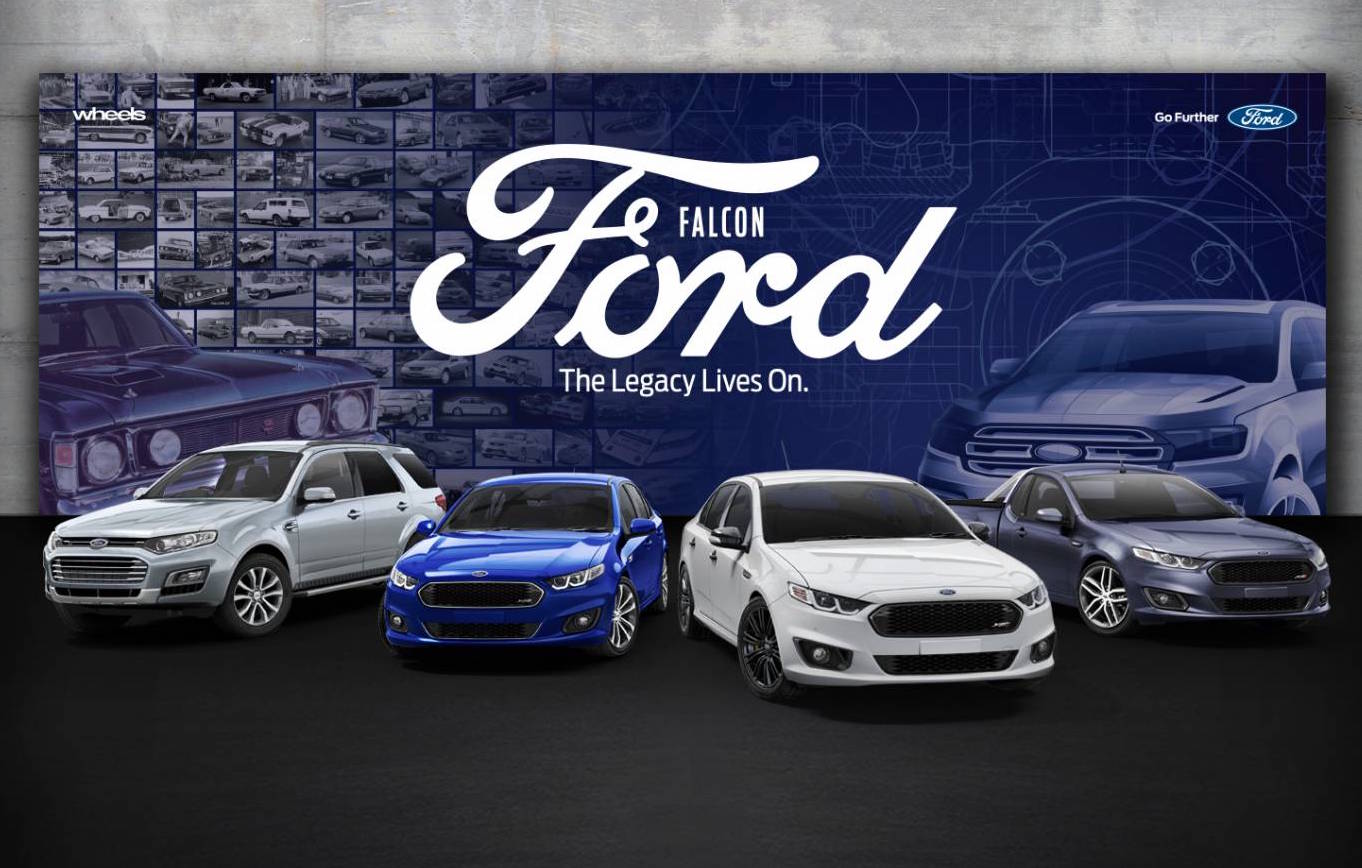 The fate of the final Australian-built Falcons and Territorys has been revealed by the company, with two charitable initiatives benefiting from an auction of the last saleable models. 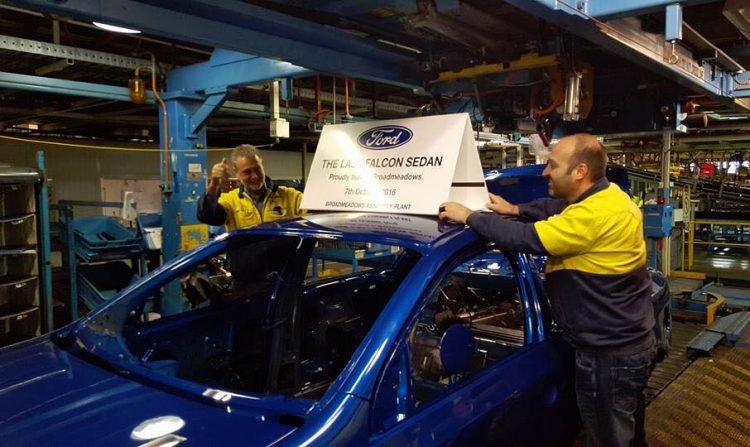 The very last examples of Falcon, Falcon Ute and Territory won’t be registered, but will be kept in museums for future preservation. The three saleable vehicles to be auctioned include a Kinetic blue XR6 sedan with the 4.0-litre petrol engine, a silver Territory Titanium diesel, and a Smoke XR6 Turbo ute.

These cars will be auctioned online on October 15. The proceeds of which will go towards the STEAM (Science, Technology, Engineering, Art and Maths) to help school children of Geelong and Broadmeadows gain the ability to program robots and enter robotics competitions. CEO Graeme Whickman had the following to say:

“We have spent more than three years helping our manufacturing employees find new futures in Broadmeadows and Geelong. As the leading local automotive R&D investor and employer going forward, we also want to support the country’s quest to spur more innovation and tap into our unique talent base.” 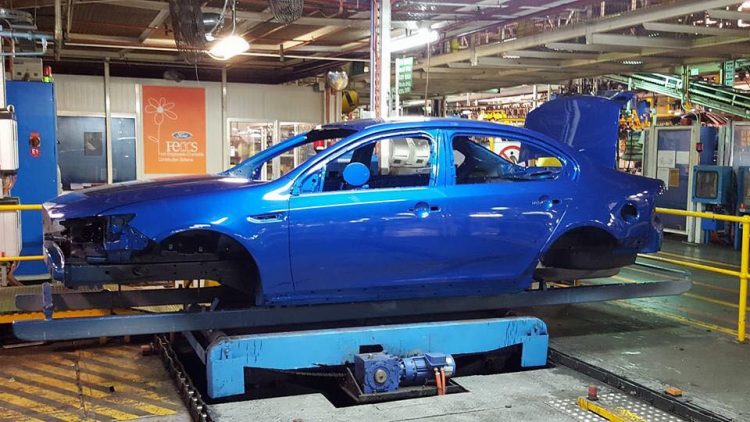 In addition, the final Sprint series Falcon, XR6 number 500, will be auctioned to the benefit of ‘Give Where you Live’, the longest charity partner of Ford Australia. Give where you live is a charitable initiative that helps Geelong community members in need.

Meanwhile, pictures on Facebook have shown the final Falcon undergoing preliminary assembly. It appears to be a blue XR6 with final assembly to be finished on Friday, coinciding with the final close of business. 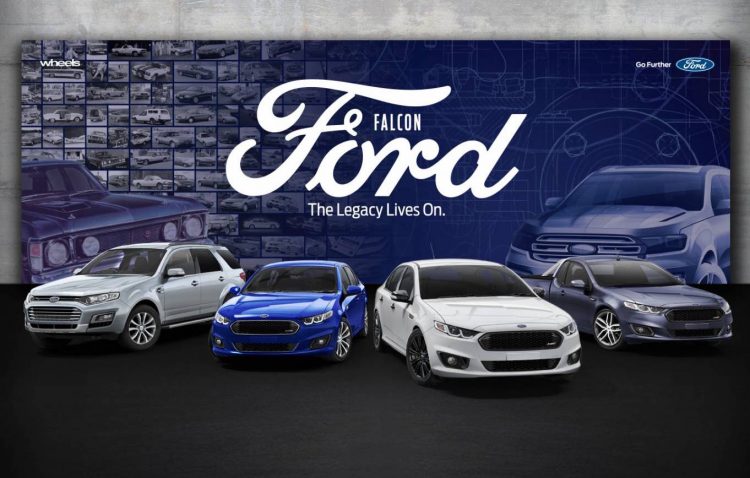