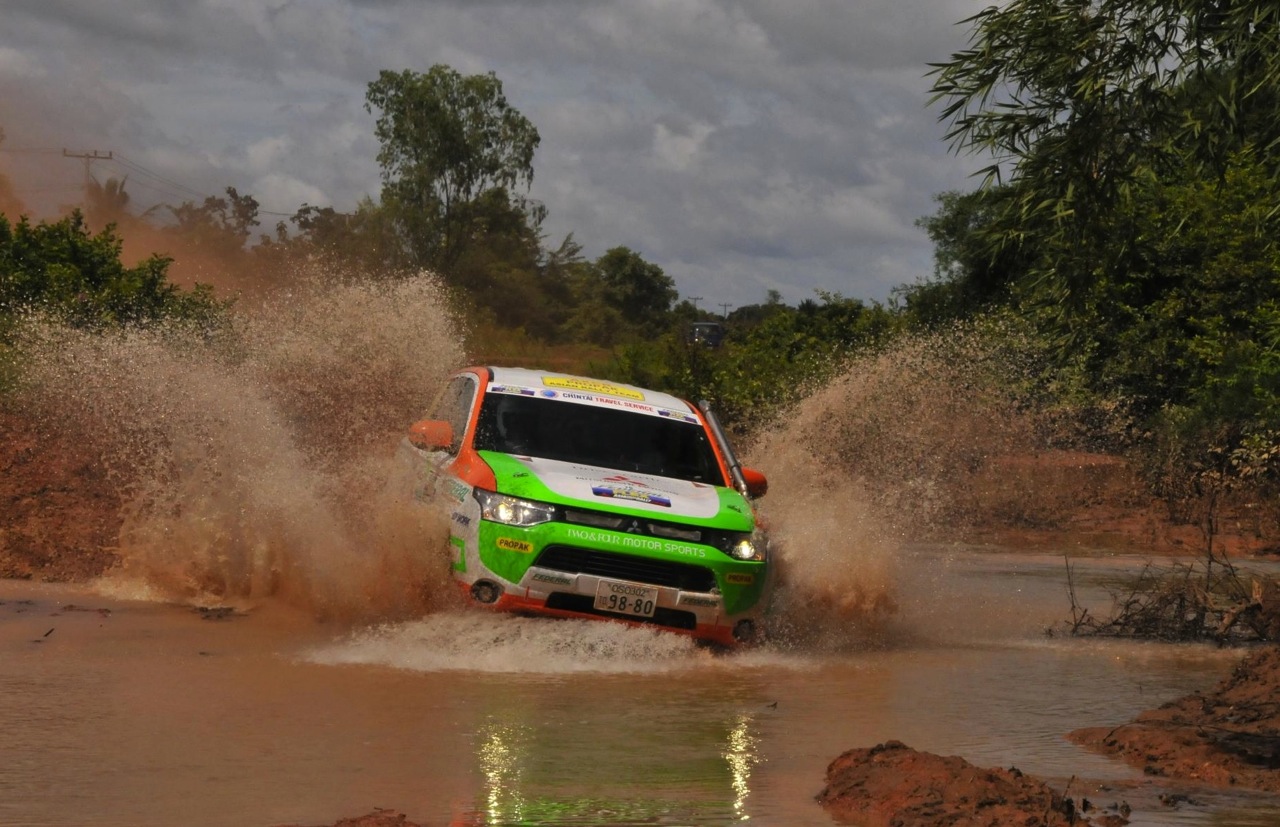 There’s no doubt hybrid vehicles are becoming increasingly popular, even in motorsport with big championships such as F1 adopting the technology. Now it seems the sport of rallying is getting its first taste with the Mitsubishi Outlander PHEV. A racing version has successfully taken part in the 2013 Asia Cross Country Rally. 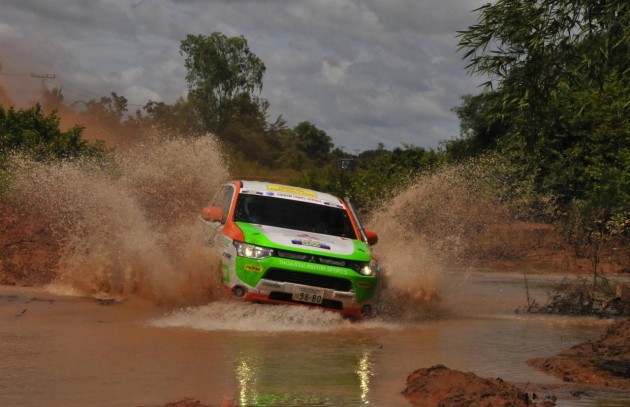 Running from Thailand and Laos, the Outlander PHEV rally car proved its reliability by completing the arduous 2000km, six-day journey with no failures. It was the only hybrid to take part, going up against heavy-duty turbo-diesel SUVs and utes.

The Outlander took part under a private team, Two and Four Motor Sports, along with the backing of Mitsubishi. As you would expect for a private team, there were no podium finishes, however, 17th out of 20 was a great effort considering the vehicle ran on a completely new form of technology in the sport.

“Completing such a tough rally with no problem whatsoever confirmed the durability as well as the dynamic performance of Outlander PHEV just a few months before it starts its commercial career in world markets.”

The road-going Outlander PHEV is powered by a 2.0-litre petrol engine with 70kW as well as two 60kW electric motors running from a 12kWh lithium-ion battery.

It promises an overall range of around 880km, and an average fuel economy equivalent of 1.6L/100km. It can also be driven in full-electric mode for around 55km.

It will go on sale in parts of Europe in October, followed by other markets in November. An Australian arrival will take place during the first half of 2014.