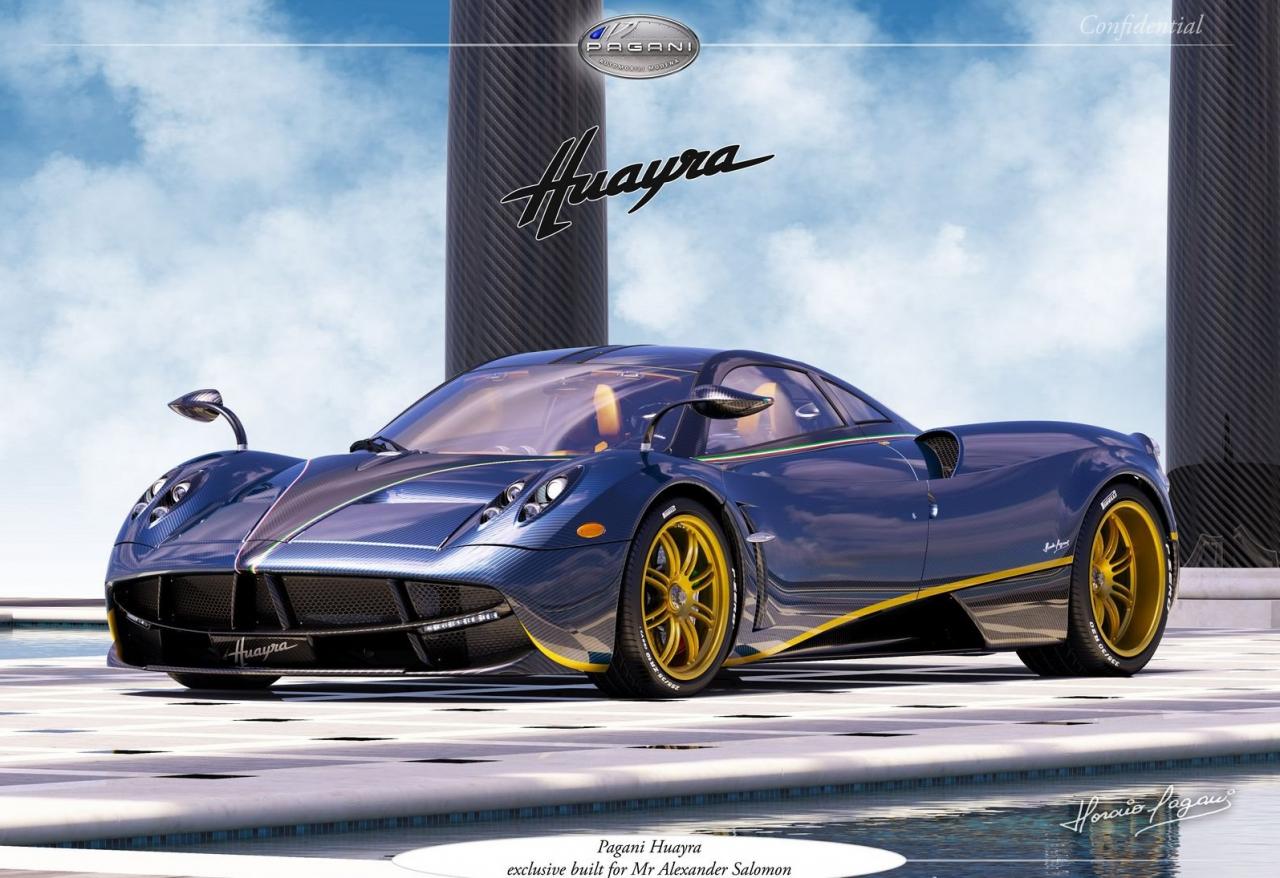 Not shy of the odd special edition and one-off models, Pagani has announced it is making a unique version of the Huayra called the 730 S which is being made for entrepreneur Alejandro Salomon. 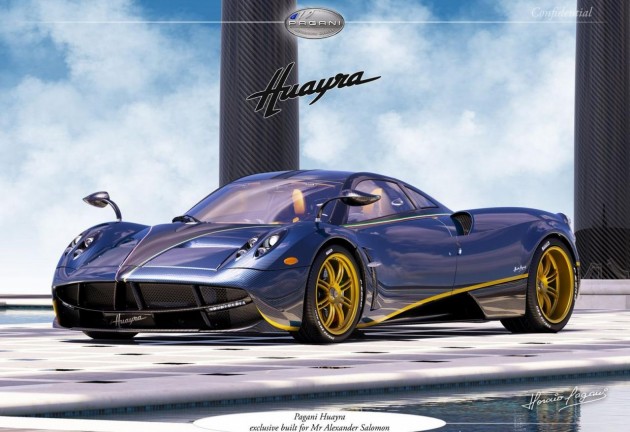 It’s basically the same as the regular Huayra in terms of specifications, with a 6.0-litre Mercedes AMG twin-turbo V12 sitting in the engine compartment. It produces 537kW of power and 1000Nm of torque.

Where things are different though is with the body, which sits stunningly in exposed carbon fibre in blue, with matching blue-tinted windows, gold pinstripes, and a set of gold alloy wheels taken from the old Zonda.

Like the exterior, the interior is utterly exquisite, with blue leather seats, lots of fine details made from exotic metals, and of course splashes of more exposed carbon fibre.

The Italian hypercar is being made for entrepreneur Alejandro Salomon, who is known for founding funding company Salomon Investment Partners, and film production company Helios Productions. He currently resides in Los Angeles. If you’re in California, look out for this stunning machine on the streets soon.