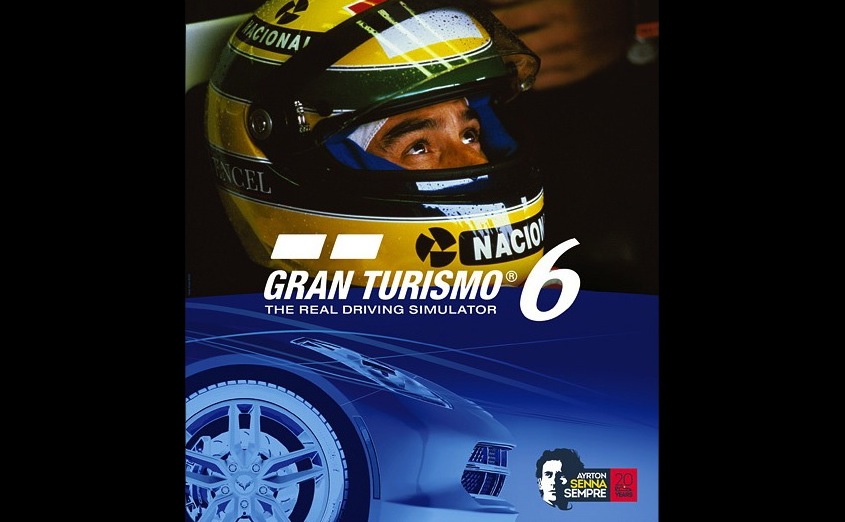 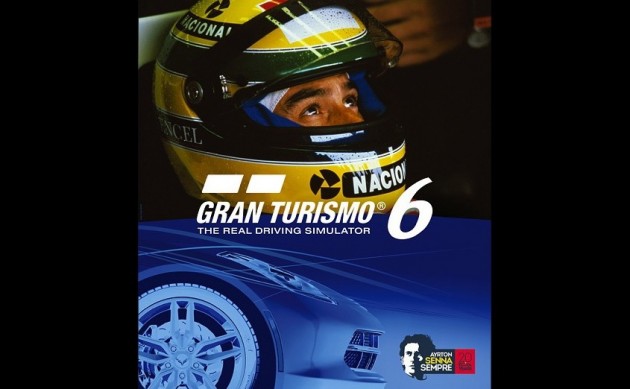 Pairing up with the Ayrton Senna Institute, Polyphony Digital has announced the unique Senna content will be available as extra downloadable material for all players.

Players will be able to “follow in Ayrton’s racing career footsteps” and receive online updates. Viviane Senna, the sister of the late triple champion and president of the Instituto Ayrton Senna, recently said,

“For us, it’s very special to have Ayrton as the main highlight of Gran Turismo 6. It represents all the successes that Brazil accomplished far beyond the sport scene. It’s the Brazilian spirit of persevering through the challenges, and the victories achieved through great efforts.

“Ayrton also represents the creative intelligence, the courage and the solidarity shared amongst friends and rivals. These are values that we Brazilians cultivate and saw represented in the figure of that champion, who was also known to apply a meticulous technique in whatever he was doing.”

“Ayrton Senna has always been my hero, and I’m honoured to be able to work as a partner with the Ayrton Senna Institute which has carried on his legacy.

“If it wasn’t for Ayrton Senna, I don’t think that Gran Turismo would have ever been developed. Nothing makes me happier than to relay the gratitude of the Ayrton Senna Foundation to all Gran Turismo 6 players.”

The new game will launch internationally on December 6, 2013.