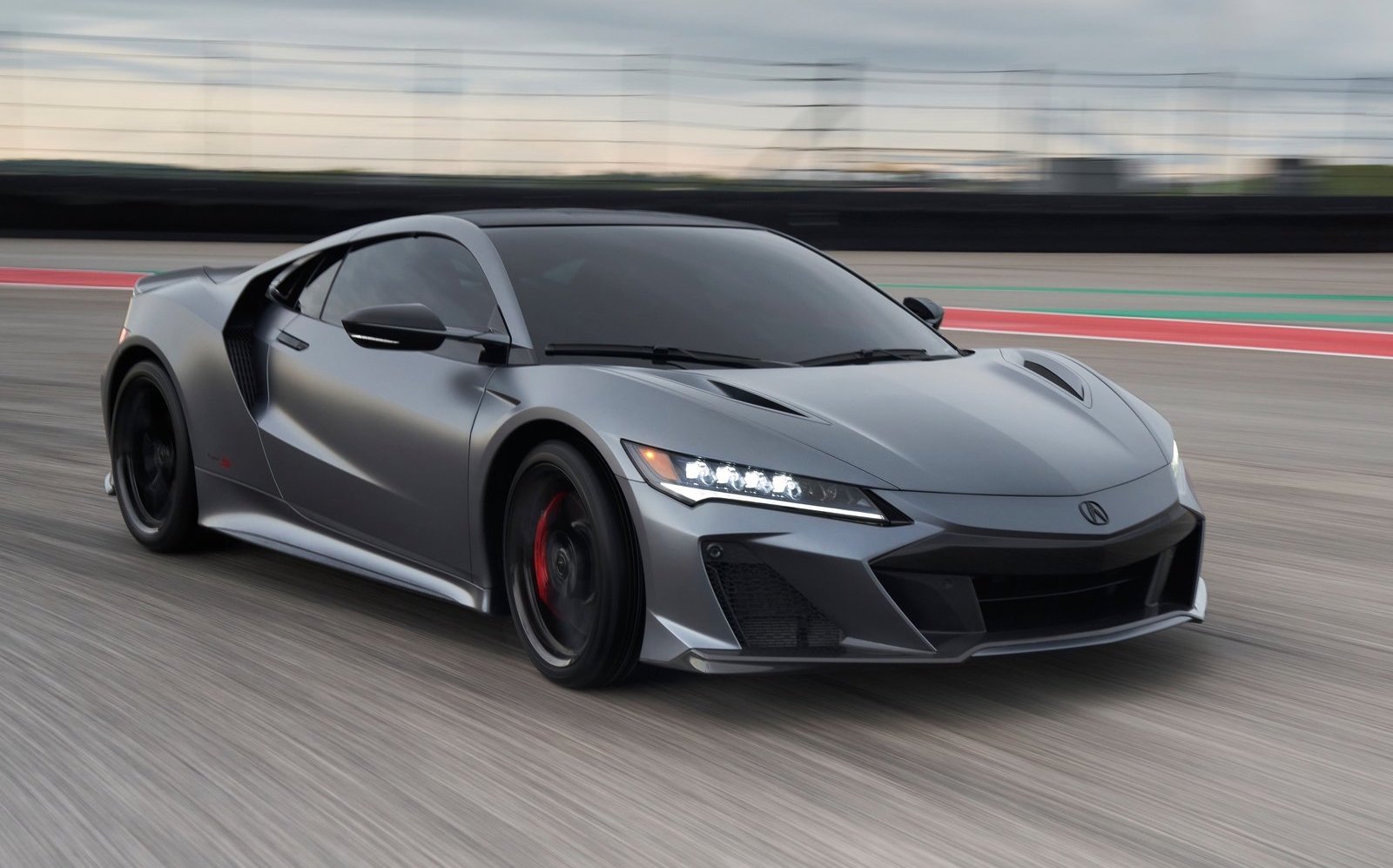 Honda made news over the weekend, unveiling its limited-production NSX Type S. It’s designed as a farewell to the second-generation NSX, and was shown to the public for the first time at the Monterey Car Week in the USA. It promises more power and sharper driving dynamics than the regular model. 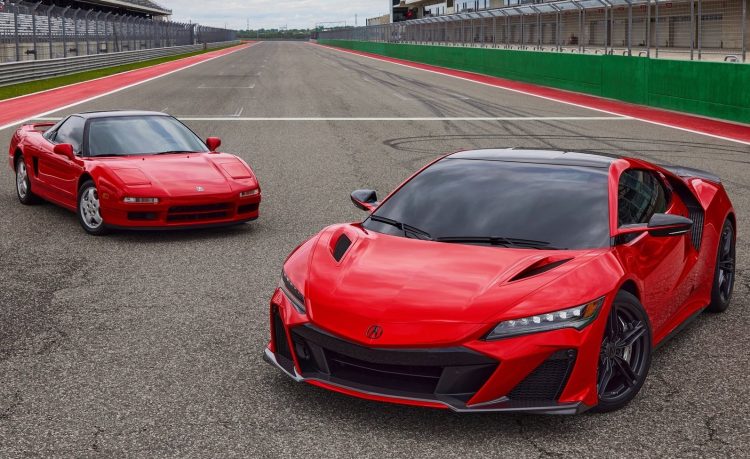 Priced from $230,000 in the US, the Type S represents less than a 10 per cent premium over the standard model which, in Australia, is priced at around $420,000. It’s not yet known exactly how much a Honda NSX Type S will cost here in Australia, but it is likely we’ll receive a few units from the limited production run.

Headlines for the NSX Type S include a revised powertrain now pushing out 447kW, updated styling and a big GT3-inspired rear diffuser for added downforce. These culminate to form the fastest and most agile NSX yet that can lap the Fuji Speedway two seconds quicker than the stock NSX.

Power is supplied by an updated version of Honda’s 3.5-litre twin-turbo V6 unit, paired with three electric motors which now add 20kW and 22Nm to the equation, bringing the combined output to 447kW and 667Nm. New fuel injectors, turbos and intercoolers were borrowed from the NSX GT3 Evo racer and used for the NSX’s farewell. The Type S features a 10mm wider track at the front and 20mm wider track around the rear for added grip. 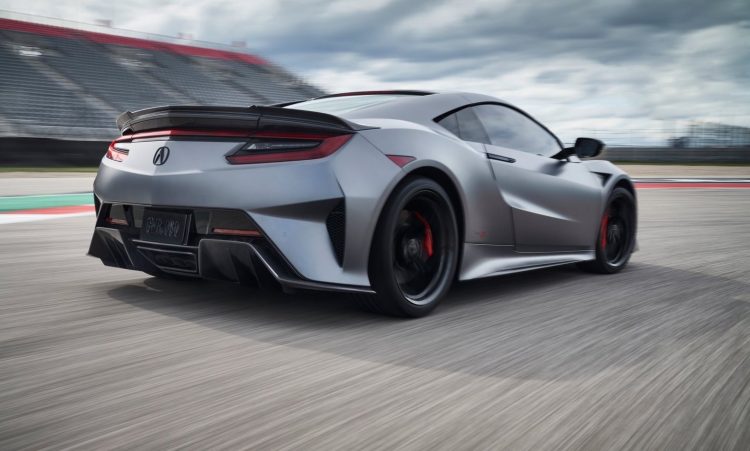 Production is being capped at 350 units for the NSX Type S, 300 of which will stay in the USA, where the current NSX has been produced since its introduction back in 2016. Honda says that the NSX has served its purpose in re-establishing the NSX nameplate, as well as providing the base for future performance vehicles from Honda. Jon Ikeda, Acura’s (Honda’s brand in the USA) vice president, said:

“NSX is an incredible success story for Acura, leading the reestablishment of Acura as a performance brand and setting the stage for the return of Type S. We’re a company of enthusiasts, and we’re already investigating what the next generation of sports cars should be in the coming electrified era.”

Honda says that production for the NSX Type S will wrap up in December, 2022, marking the end of the line for the second-gen model.