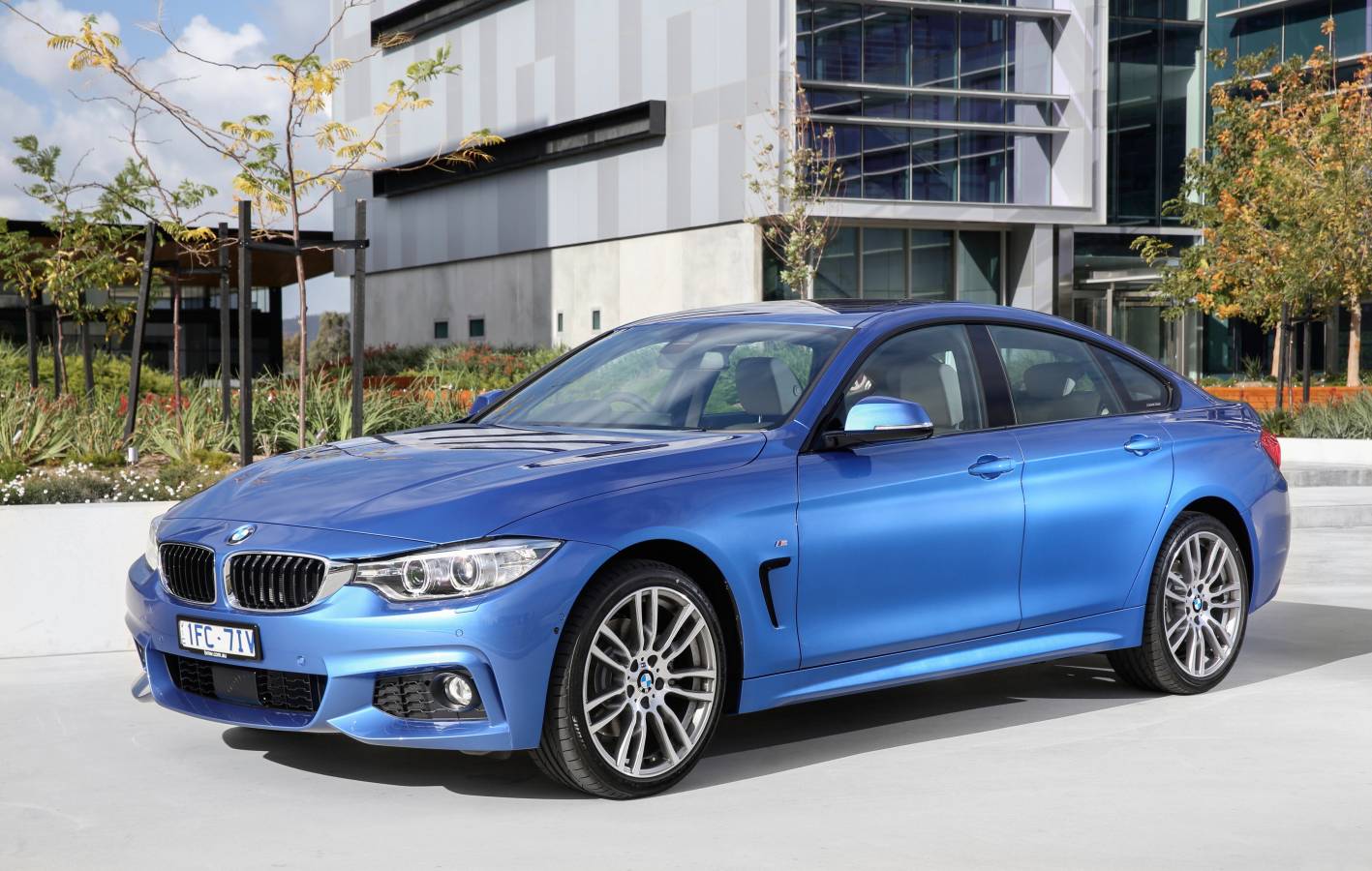 The updated 2016 BMW 4 Series has landed in Australia, with improved economy for the entry variants and a new range-topping 440i adding more power. 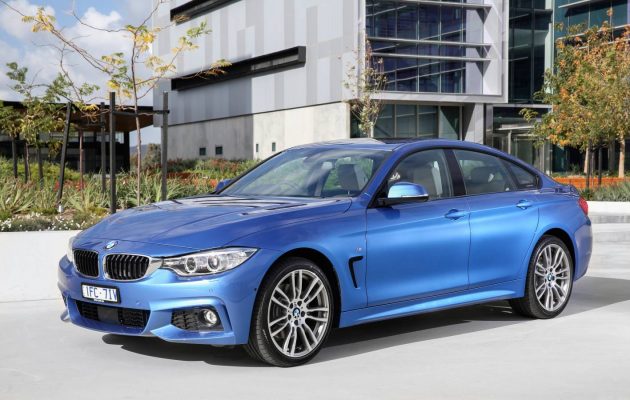 BMW initially revealed the updates earlier this year but now the Aussie details have been confirmed. Locals are treated to the new 420i and its revised 2.0-litre turbo that produces 135kW and 270Nm. Fuel economy has been reduced from 6.1L/100km to just 5.8L/100km in the coupe (similar savings in the convertible).

For the 420d and its 2.0-litre turbo-diesel, it continues to produce 140kW and 400Nm, and fuel consumption remains unchanged. The 420d coupe uses just 4.3L/100km on the combined cycle. However, the 420d carries over the same improved standard specification levels as with the 420i. New standard features include Adaptive M Suspension, head-up display, surround-view monitoring, and as below: 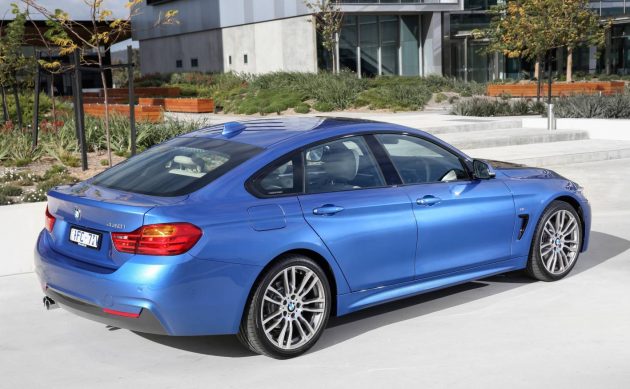 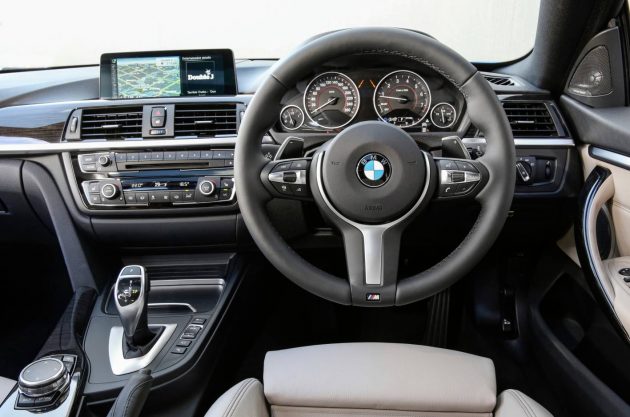 BMW Australia says the new models arrive in dealerships late in May. Prices have been slashed for all variants compared with the outgoing versions. See below for the starting prices (excludes on-road costs):