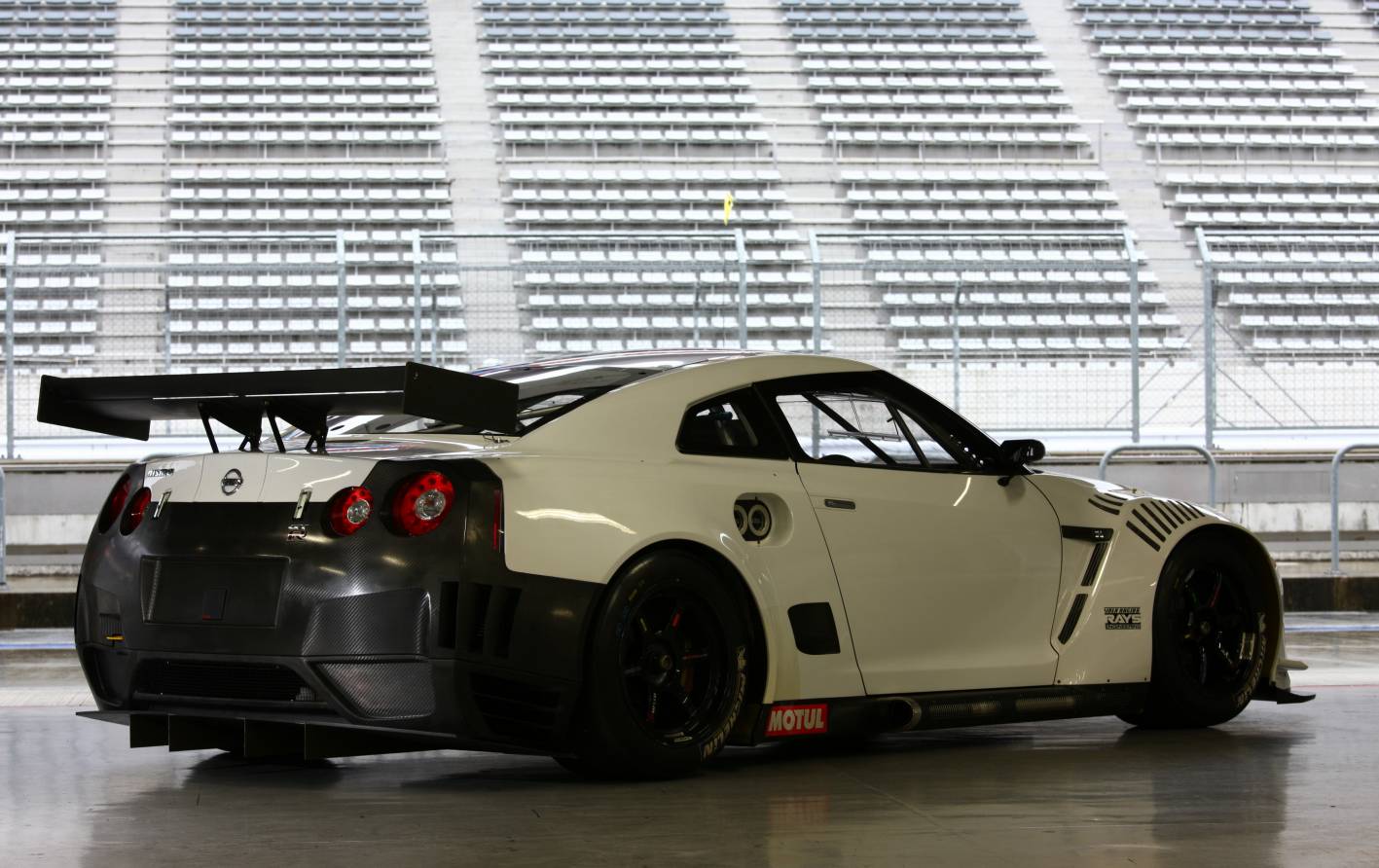 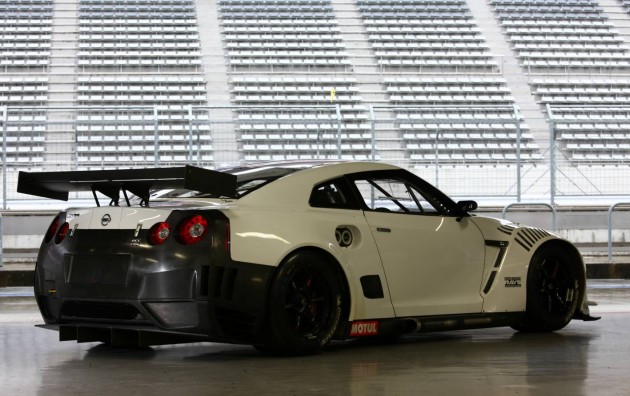 As one would expect, the new model will be the quickest production GT-R ever made, featuring vast revisions to the exterior, interior, and to many of the mechanical components.

Speaking to Autocar in the UK recently, Andy Palmer, Nissan executive vice president, revealed the new model will be the “fastest GT-R ever”. He said a lot of the technology and development has come through from the Nismo motorsport team which runs in the Japanese Super GT championship.

Stopping short of revealing the specifics, Palmer said there will be “extra kick” in the engine department. In its current, regular form, the GT-R is powered by a 3.8-litre twin-turbo V6 producing 405kW. It’s able to smash 0-100km/h in just 2.7 seconds.

For the Nismo version, we can expect power figures and acceleration figures to be even more mind-bending.

More than that though, the Nismo vehicle is set to be more about advanced aerodynamics and improved and uprated suspension and handling characteristics, rather than output power.

With these elements all out in force, the Nismo GT-R is set to conquer the Nurburgring. Palmer said,

“The production car record at the Nurburgring is the gold standard, and we expect to lower that.”

The regular model has achieved a lap of the famous circuit in just 7:24, putting it ahead of many world-renowned supercars such as the Pagani Zonda F Clubsport and the Ferrari Enzo (7:25). Will we see the Nismo dip down into the teens?

Rumour has it the super-performance special will debut at the 2013 Tokyo Motor Show in November. We’ll be sure to keep an eye on this one and keep you updated.