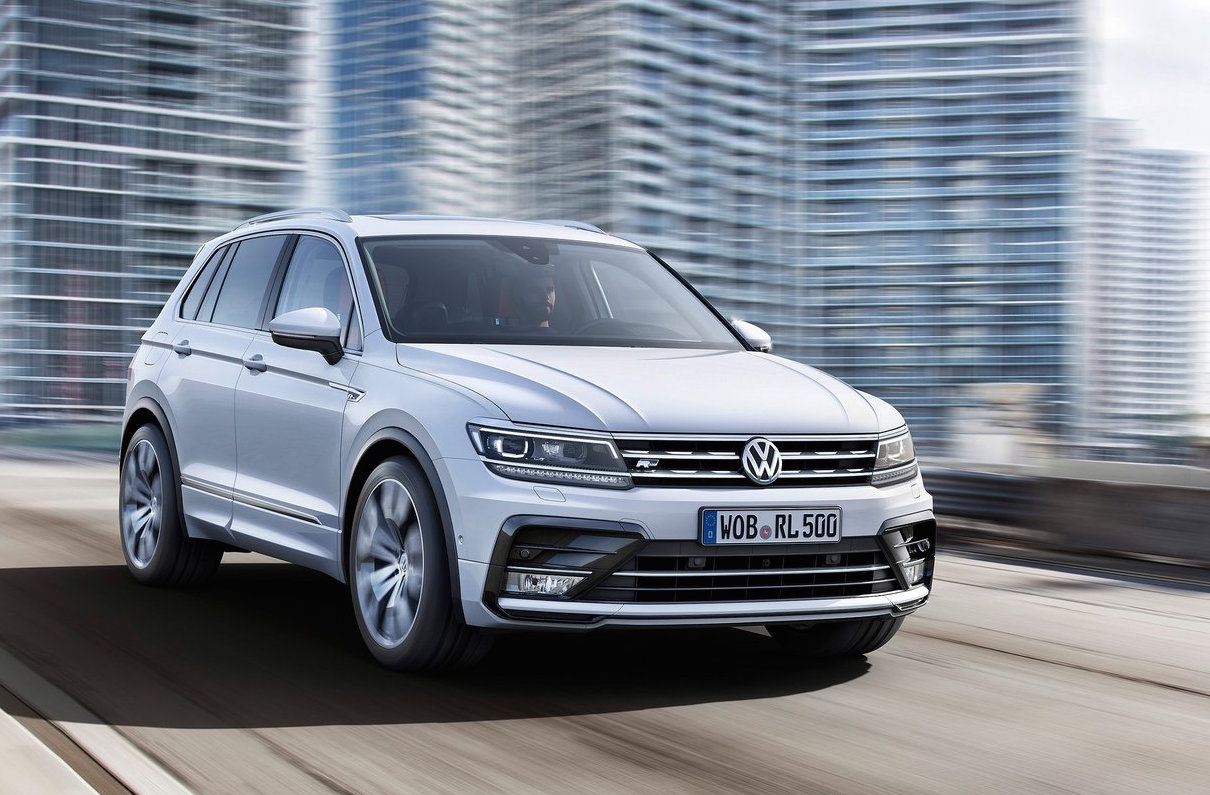 Volkswagen isn’t known for its flamboyant and striking designs, but it seems the new Volkswagen Tiguan has been given German publication Auto Zeitung’s ‘DesignTrophy2016’ award. It fended off 14 competitors in the booming SUV category. 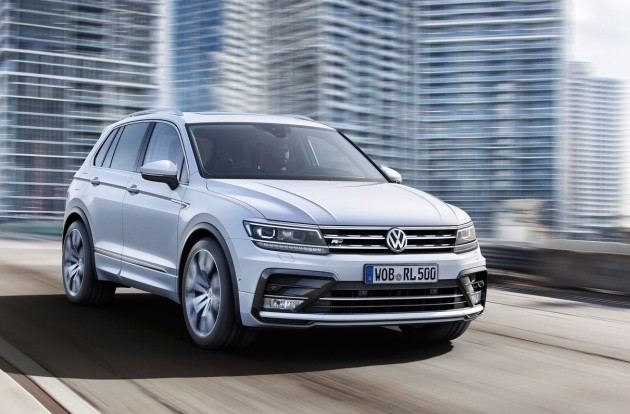 Volkswagen unveiled the second-generation Tiguan in September last year. It features an all-new body design with plenty of modern styling cues, and all packaged up in Volkswagen’s neat and tidy personality.

The biggest change for the new model is what sits beneath. It rides on Volkswagen Group’s modern Modular Transverse Matrix (MQB) platform which started out underpinning the Audi A3 and Mk7 Golf.

With the new platform the nameplate has grown, standing 6cm longer, 3cm wider, while sitting 3cm lower for a sportier more road-oriented profile. This, of course, brings added cabin space. Despite the lowered profile, there is 11mm more ground clearance, now rated at 200mm.

Volkswagen Australia is yet to launch the new model, however, it has been confirmed we will miss out on the exciting new 2.0TDI producing 176kW and 500Nm. Instead, Aussie buyers will be offered 110kW and 140kW TDI units, and 132kW and 162kW TSI petrol options. It arrives here in September.