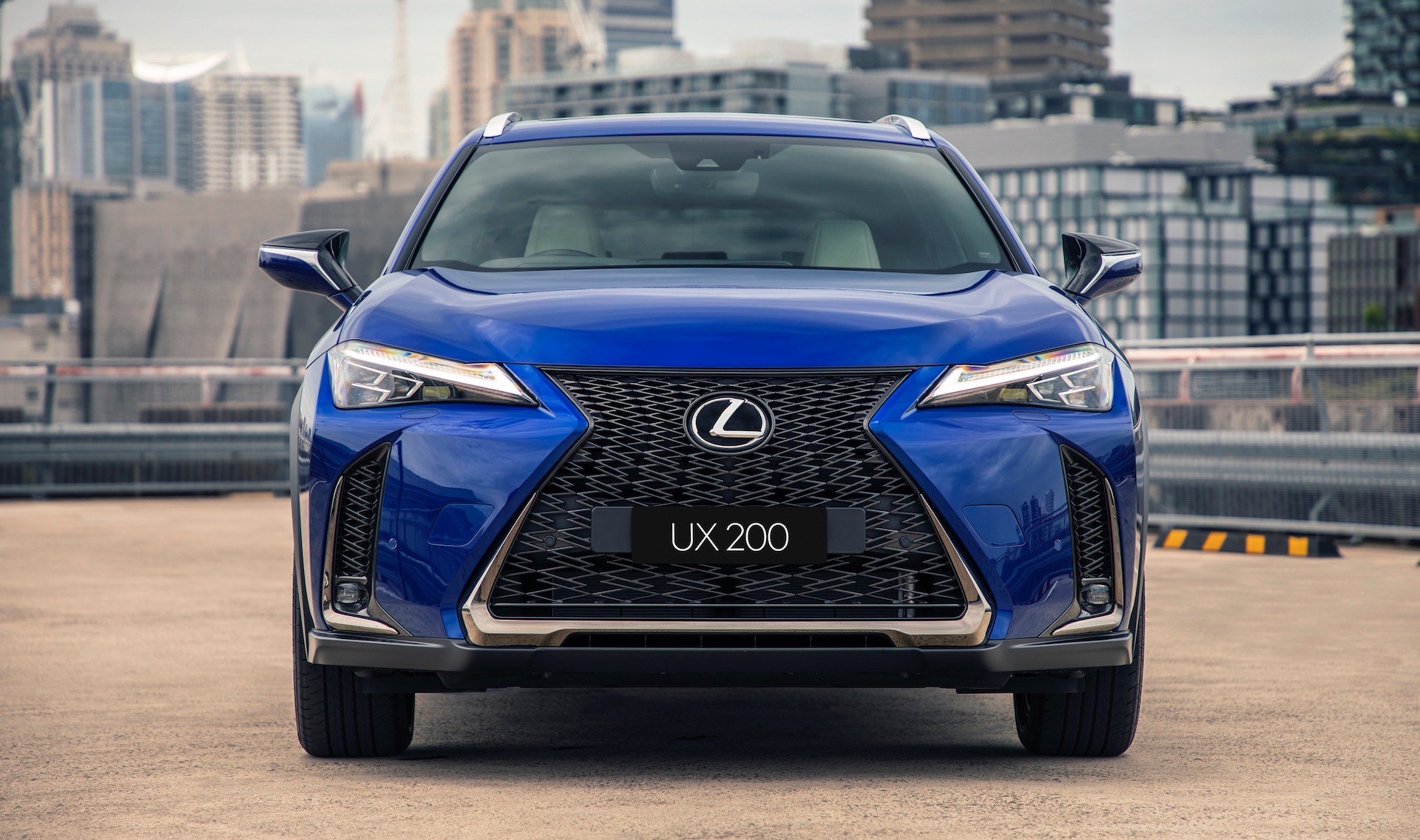 Lexus Australia has announced a light 2021 update for its smallest SUV, the UX, bringing in refinements to the powertrain, improved practicality, and some updates for the on-board technology. The entry price point has also been brought down. 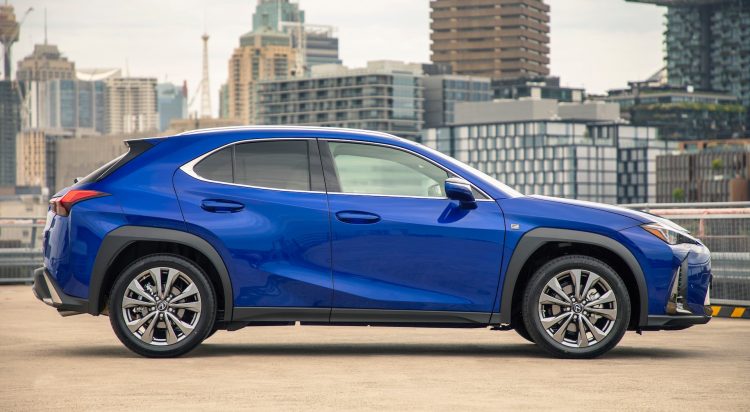 Starting with the powertrain changes, two options continue to be available. There’s the UX 200 featuring a 2.0-litre petrol engine that develops 126kW/205Nm, and the UX 250h comprising of a 2.0-litre petrol-electric hybrid that generates 131kW. Lexus says it has recalibrated the CVT auto for these power units, resulting in smoother take off and stopping, while there’s a more seamless transition between the mechanical first gear and the continuously variable belt system. Lexus says acceleration is also more responsive.

Sticking on the topic of the drive experience, Lexus has introduced additional sound-absorbing materials in strategic areas of the UX’s construction to help minimise road noise. Acoustic glass carries over from before. The company says the changes mean the UX’s cabin is now more tranquil and relaxing than before. 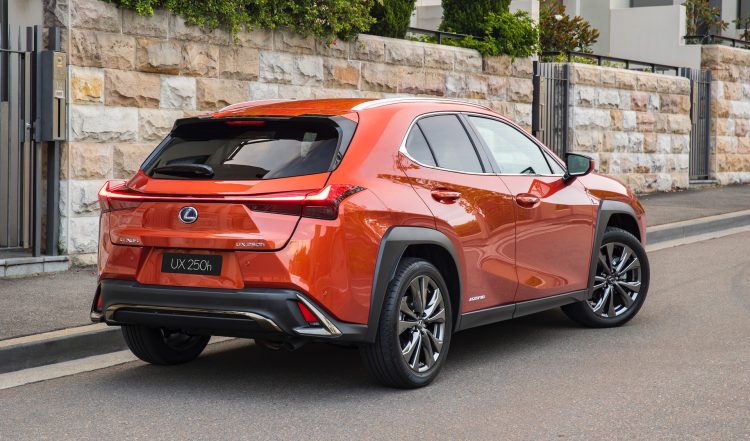 Inside, two USB-C charging ports have been added to the rear console, replacing the USB port for faster charging. Boot space has been increased on the UX 200 thanks to a new lower deck height, opening up between 50-90 litres more space, for a total of 419L with the 17-inch alloy wheel and 424L with the 18-inch wheel. UX 250h models offer 368L (up 4L on 2WD F Sport and Sports Luxury, and up 44L on the Luxury 2WD), thanks to a double deck tray.

As for the lineup changes, the entry model UX 200 Luxury receives a price cut of around $2000. This is thanks to some features being pulled from the standard inclusions and instead packed into the optional Enhancement Pack 1. Prices now start from $44,445. Other variants also see some price cuts from between $75 and $325 compared with the outgoing versions.