There’s not much point even explaining this video, recently added on YouTube, it’s quite simply one of the craziest wet laps of the Nurburgring we’ve ever seen. The lap was done by Andreas Gülden, the Chief Instructor at the Nurburgring Driving Academy. 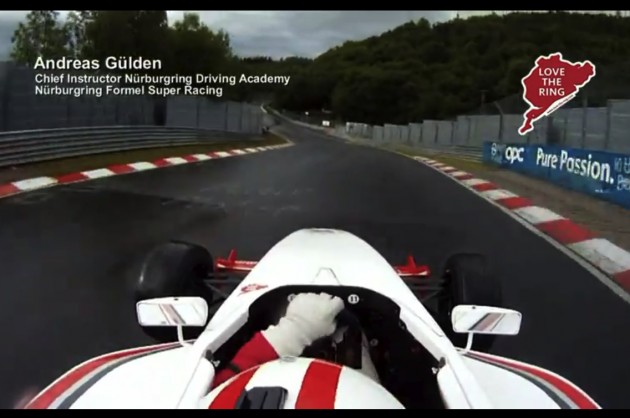 Almost every corner is taken with a dab of opposite lock, while even the straights are spent with a fair share of wheelspin.

According to the Nurburgring Driving Academy website, specific details on the Formula Super open-wheel race car is as follows:

Grab a drink, sit back and indulge in this awesome piece of Nurburgring footage. This is one to save to favourites.