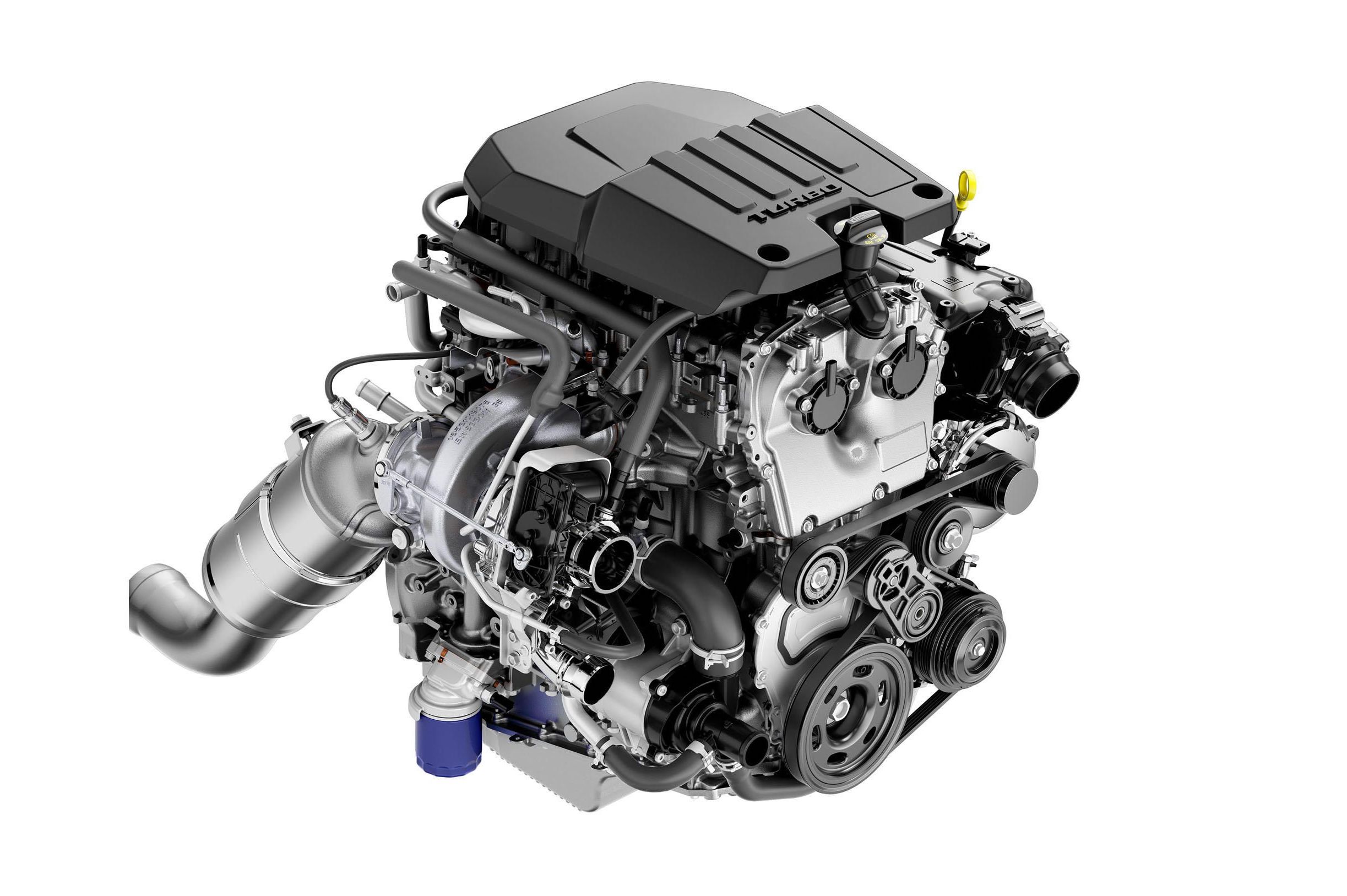 General Motors has announced a new ‘Tripower’ 2.7-litre turbo-petrol engine, offering one of the highest power outputs for a mainstream four-cylinder engine. 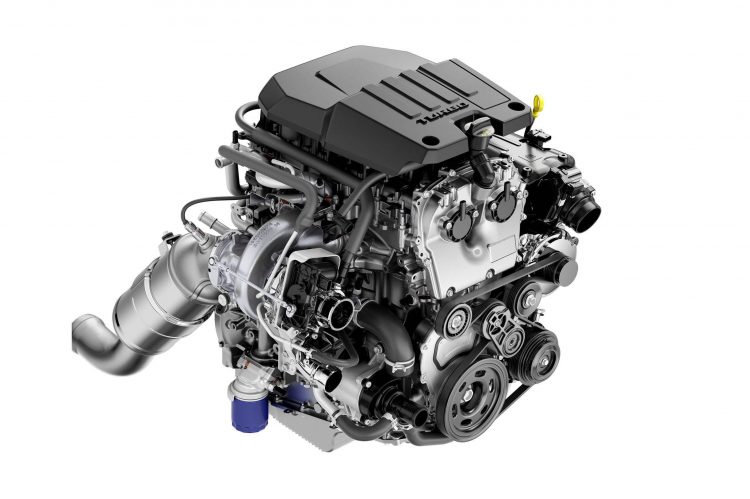 GM is bringing back the Tripower name, which, in the Sixties, referred to a triple-carb setup for some of its V8 petrol engines. For the new unit the Tripower name refers to three key technologies that the engine adopts; cylinder deactivation capable of cutting two cylinders, active thermal management, and intake valve lift control.

Of course, being developed for heavy-duty work in large utes and trucks, the engine isn’t designed for maximum power. The torque level is also very important. And at 472Nm, it’s also one of the torqueiest engines of the class. For reference, Mazda’s latest 2.5 turbo produces 420Nm, which is regarded as quite high.

Some of the other technologies involved include a new type of turbocharger from BorgWarner, as well as an electric water pump to reduce the load on the engine and in turn increasing efficiency.

Given that it is designed for heavy-duty work, the 2.7 Tripower unit isn’t likely to make its way into passenger cars in the future, although, it could provide decent grunt for medium to large SUVs of the future.