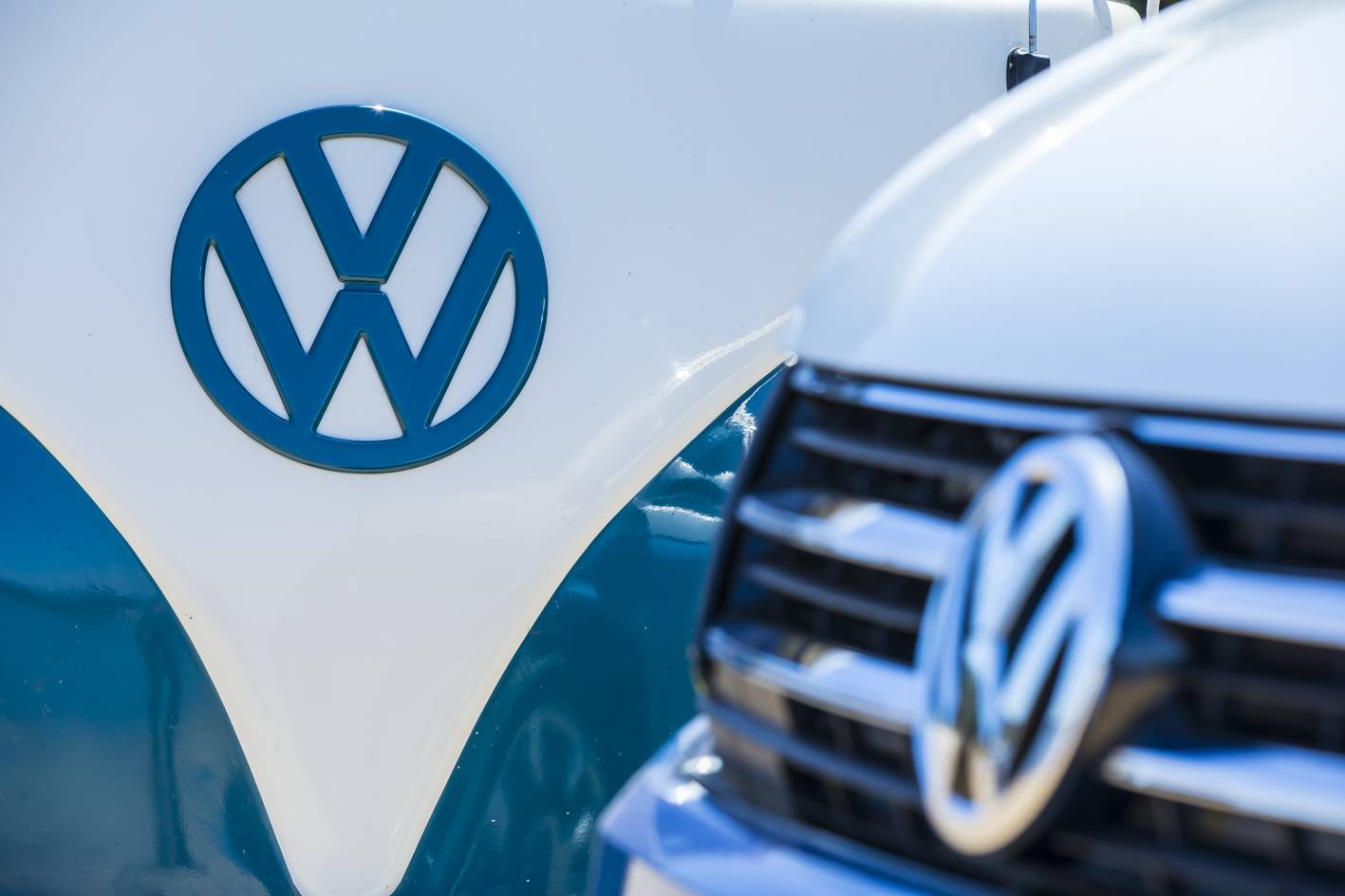 Volkswagen is having to allocate another US$2.4 billion in funds to manage rising repair costs in the aftermath of the ‘dieselgate’ scandal. 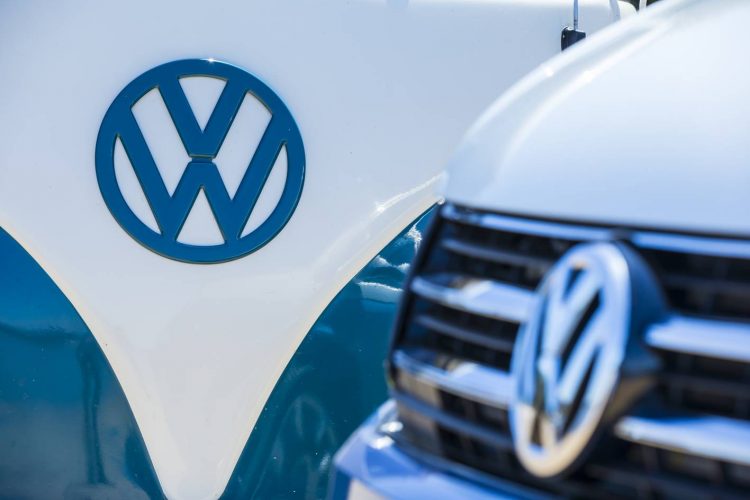 In an unscheduled announcement ahead of publication of its half-yearly report on July 28, VW said that despite a seven per cent rise in profits, amounting to $8.25 billion in revenue over the first-half of 2015, Volkswagen’s current legal battles around the world are proving a costly exercise. The manufacturer has set aside another $2.4 billion to cover rising repair and litigation costs. In a recent statement, Volkswagen said:

“In addition, Special Items, totaling a negative €2.2bn, mainly related to further legal risks predominately arising in North America, have been included in the first half year results.”

Despite the rise in sales figures, VW revealed its earnings dropped 22 per cent, down to US$5.8 billion when factoring in potential repair costs.

“We expect 2016 sales revenue for the Volkswagen Group to be down by as much as 5 per cent on the prior‐year figure,” Volkswagen said.

VW added that, “In terms of the Group’s operating profit before special items, we anticipate that the operating return on sales will be between 5 and 6 per cent in 2016.”

Volkswagen faces the harshest potential legal costs in the US. Shortly after finalising a $15.3 billion deal with authorities, only to be handed new law-suits, have proposed fixes rejected, and a PR nightmare led largely by former disgruntled dealers.

VW has denied wide-spread knowledge of the emissions cheating devices, stating only a small group of engineers were aware of the device.

Volkswagen has not supplied details of its quarterly earnings ahead of its half-yearly report coming later this month. From VW’s ad-hoc statement though, we can see that the Group’s largest rise in sales rode on the back of strong VW brand vehicles, as well as fleet sales and rising European sales figures.