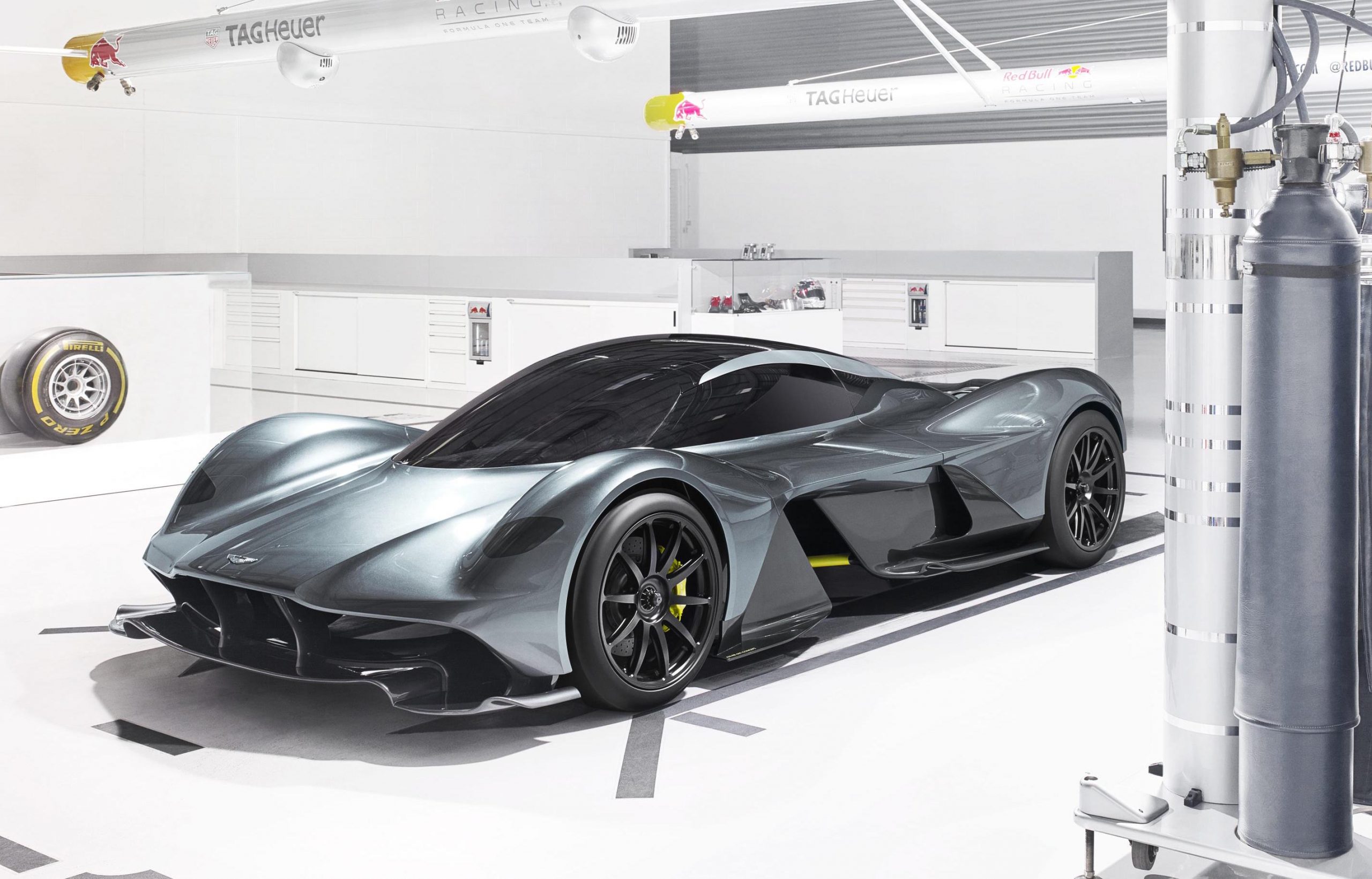 As promised last week, the Aston Martin and Red Bull Racing hypercar project known as the AM-RB 001 has been officially revealed. 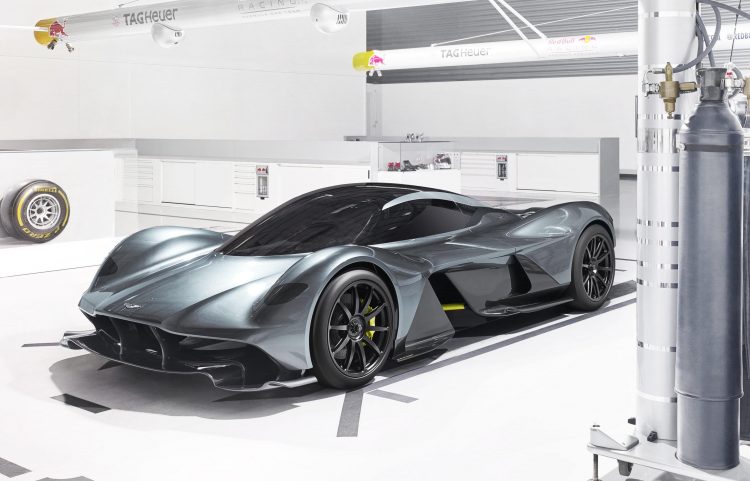 This is perhaps the craziest of all hypercars, featuring an extremely low-slung body boasting “truly radical aeroynamics”, according to Aston Martin. Interestingly, the car will be available in road and track-only configurations.

Power comes from a high-revving naturally aspirated V12 engine mounted in the middle. Power figures haven’t been mentioned at this stage but the company says the V12 will help deliver a power-to-weight ratio of 1hp:1kg. Adrian Newey, Red Bull Racing’s technical boss, spoke about the car, saying:

“The synergy between Red Bull Racing and Aston Martin is clear. I knew Red Bull Racing had the ability to handle the pure performance aspects, but Aston Martin’s experience of making beautiful, fast and comfortable GT cars is of great benefit to the project. I’ve always been adamant that the AM-RB 001 should be a true road car that’s also capable of extreme performance on track, and this means it really has to be a car of two characters.” 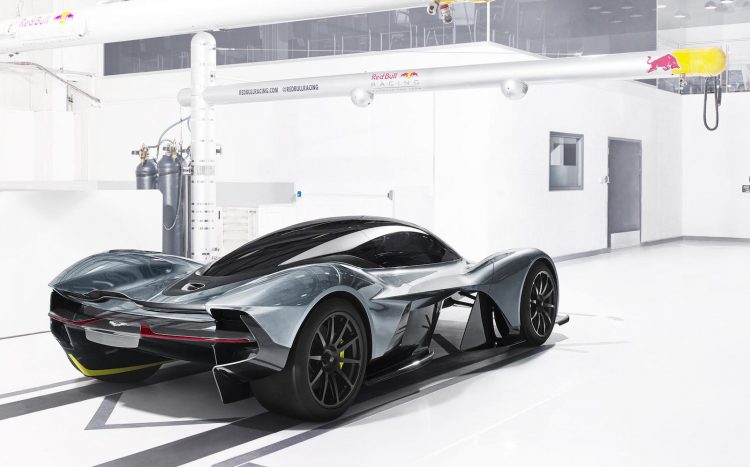 To stand as lightweight as possible, the AM-RB 001 is built around a carbon fibre structure, with almost every single component created as a bespoke unit specifically for the car.

The end result, according to Aston Martin, is a car engineered to be entirely useable and enjoyable as a road car, but with the ability to perform like no other road car on the track.

Aston Martin will be revealing more details about the epic AM-RB 001 at a later date, but says around 99 to 150 will go into production for select markets. Deliveries are scheduled to commence in 2018.